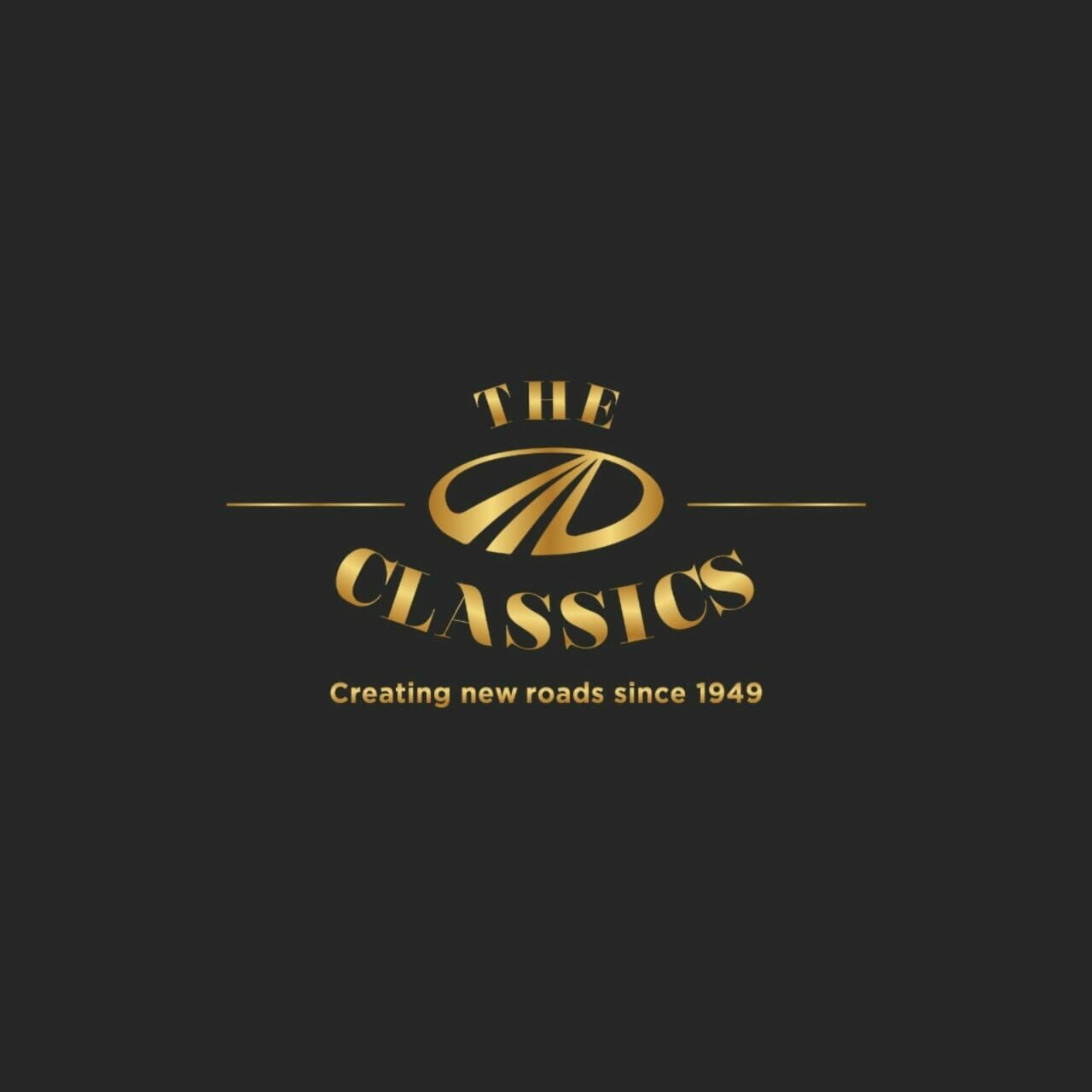 Mahindra & Mahindra Ltd., today unveiled a new brand communication campaign and logo – ‘Mahindra Classics’, to commemorate the rich automotive heritage of the Mahindra Group and its deep connection with, and contribution to, seven decades of India’s automotive history.

The brand has been one of the primary homegrown passenger vehicle manufacturers since inception in 1949. Over the years, Mahindra has been renowned for making reliable and durable utility vehicles in the country and this campaign pays tribute to its legacy of building true SUVs in the video which has been uploaded on YouTube.

In a press release statement, Mahindra says that the ‘Mahindra Classics’ campaign resonates with the story of our nation’s soul, the country’s spirit of enterprise and India’s growing global stature. It further states that ever since the first vehicle rolled off Mahindra’s assembly lines back in 1949, Mahindra’s SUVs have traveled through time, commemorating both the past and the present.

Mahindra’s SUVs have always stood their ground in the battlefield with its purpose-built military vehicles serving the armed forces of the country since the 1950s. Mahindra’s vehicles have been exported to other countries of the world. These Classics have created new roads by being authentic symbols of the spirit of adventure like no other. Young, adventurous India today is a true reflection of the spirit of Mahindra Classics. 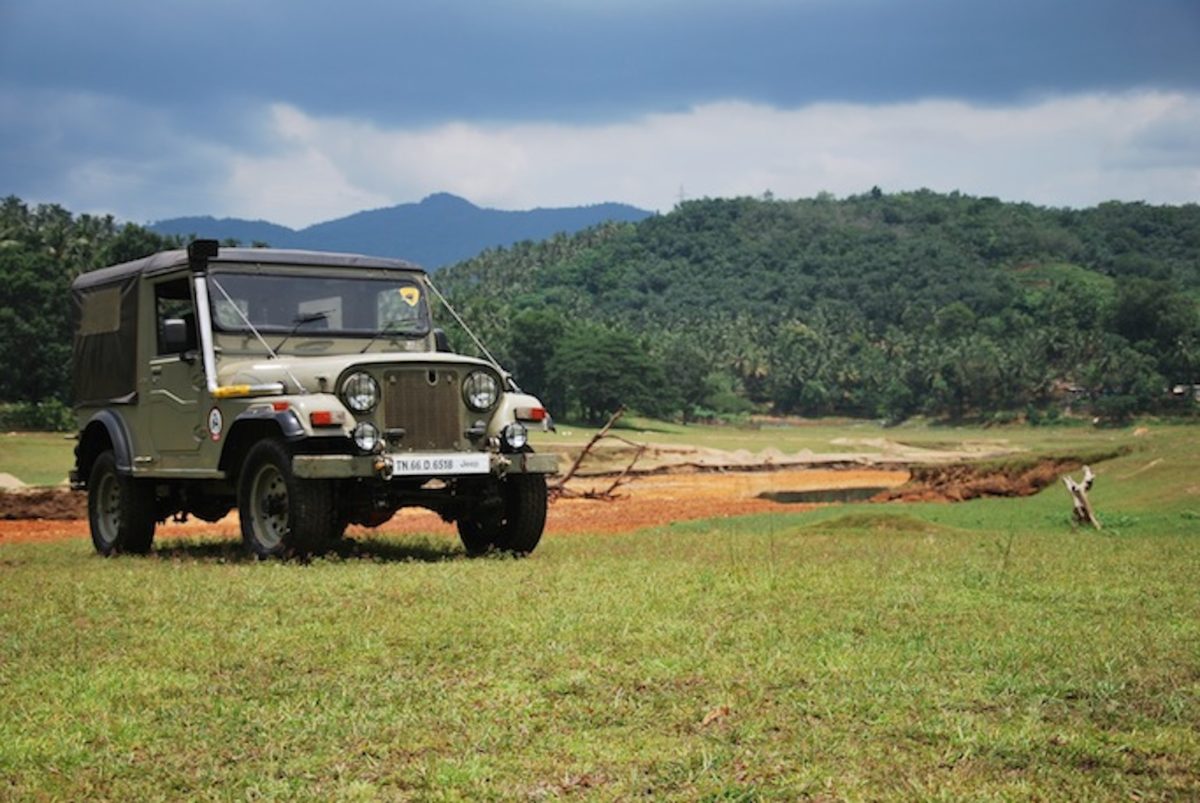 According to Veejay Nakra, CEO – Automotive Division, Mahindra & Mahindra Ltd., “The Mahindra Classics campaign is our tribute to the rich automotive heritage of Mahindra. This campaign will help people relive their fond memories with brand Mahindra. It will also provide them with a glimpse of our journey – how we started and what we are today. We wish to narrate the stories of how people who have owned Mahindra SUVs have experienced their vehicles as no one has done before.”

About The ‘Mahindra Classics’ Campaign

The release also states that the campaign further aims to narrate and propagate stories of how people who have owned Mahindra SUVs, have explored a life that few had attempted to live before. The campaign will be amplified across all major social media platforms such as Facebook, Instagram and Twitter, and will engage in a very interesting and unique way with consumers. It will invite them to participate in quizzes and win prizes, share their stories and be a part of this exclusive heritage campaign.