KIA has updated the Seltos crossover for the home market. The mid-size SUV now comes with more safety kit as standard and a new, top-end ‘Gravity’ trim.

The Kia Seltos appeared in markets globally a year ago and within that time, the manufacturer has decided to “spur” consumer interest with some minor updates. The India-spec Seltos has been updated with new features too since it now faces increased competition from its own cousin, the Hyundai Creta. 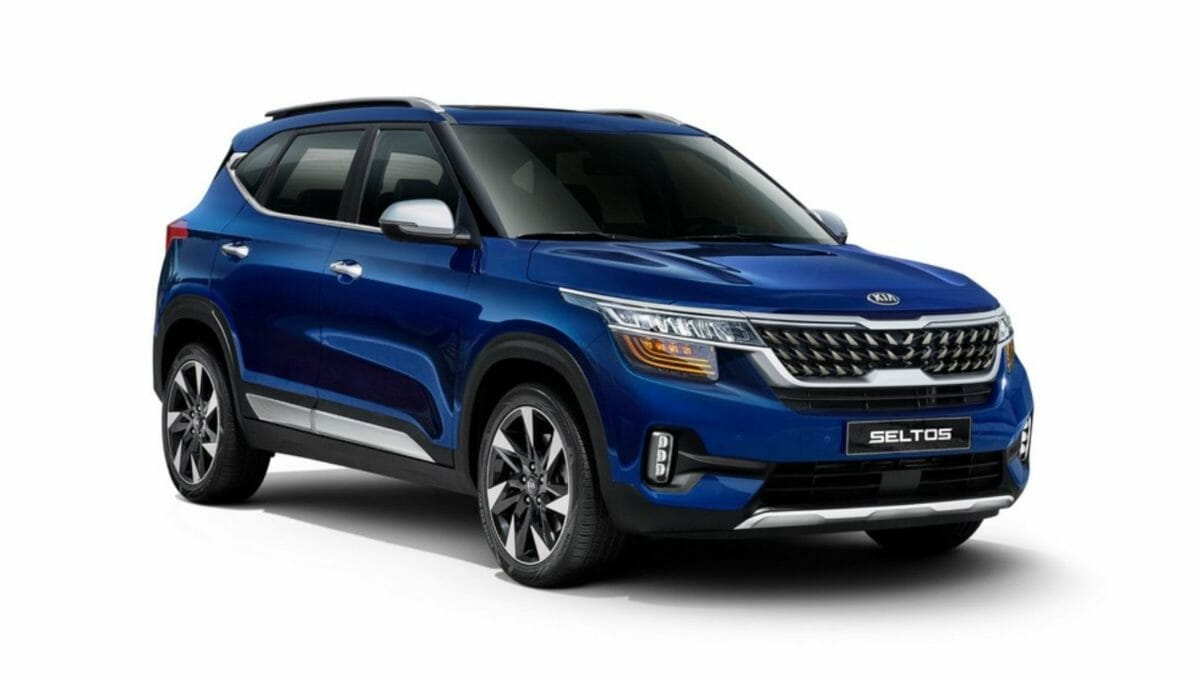 The Seltos’ Gravity variation features a special grille with chrome accents, silver mirrors and door mouldings, as well as exclusive disc wheels. The new glossy grille on the 2021 Kia Seltos Gravity now comes with chrome strokes, which remained matte in the lower variants. It also gets 18-inch dual-tone wheels. The interior of the Gravity version features a light grey upholstery and a dark grey front panel. Adding more style is a silver finish for the wing mirrors, door garnish as well as the rear skid plate. 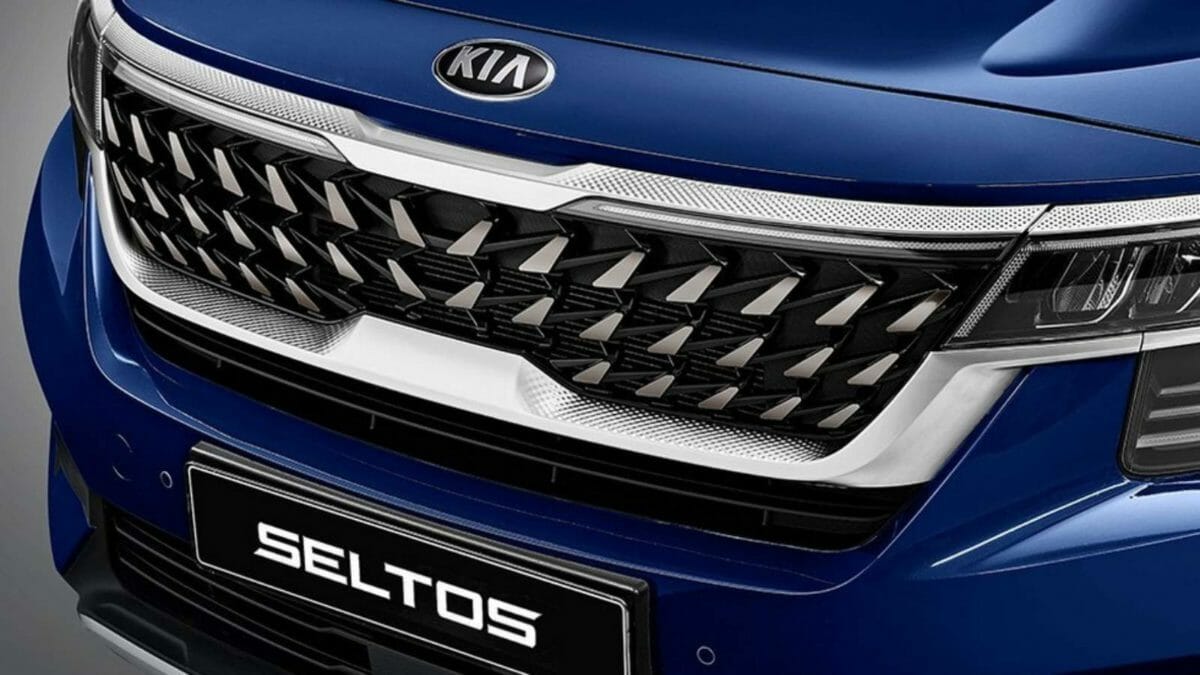 On the inside, the Seltos Gravity stands out with an exclusive, grey colour scheme. It is worth noting that the left-hand drive models of the Seltos sold in Korea, US and Russia get a slightly altered dashboard layout compared to the India-spec model – the most notable difference is the conjoined housing for the touchscreen and instrument binnacle on the right-hand-drive version.

In addition to this, the equipment list of the Seltos received a 10.25-inch touch screen, instead of the earlier 8.0-inch monitor, and the list of options was supplemented by adaptive cruise control, a projection display, “dead” zone monitoring, a lane holding system and an assistant when reversing in the parking lot. It also gets a warning system for forgotten passengers in the back seat. Apart from these, it also gets the usual fancy tech as in the standard model including the UVO connected car tech, ambient lighting, Bose sound system, automatic air conditioner, remote engine start through a key fob, a wireless phone charger and much more. 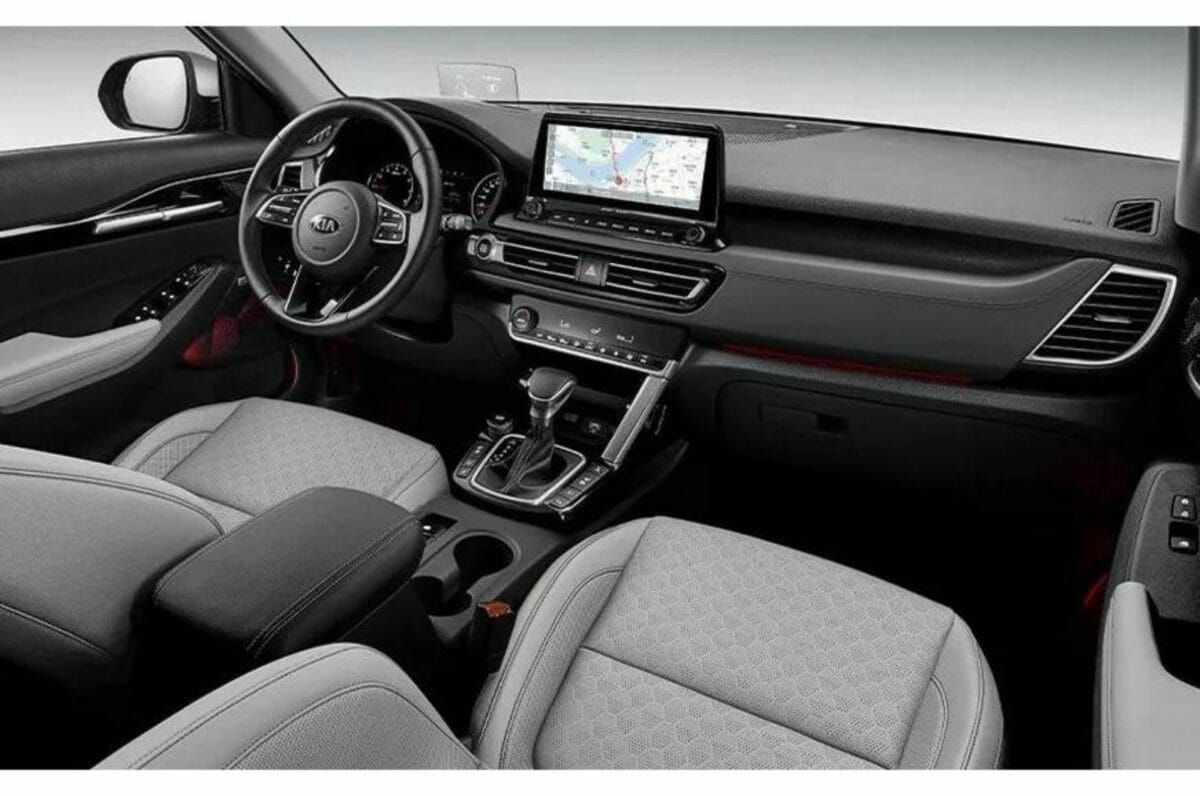 The Gravity shares its powertrains with the rest of the Seltos range in its home market. The Kia Seltos Gravity will be powered by the same 1.6-litre gasoline 4-cylinder turbo engine and a 1.6-litre turbocharged diesel engine. Both units are paired exclusively with a 7-speed DCT transmission while an all-wheel-drive system is available as an option on both the power plants.

In India, the Seltos gets three choices of powertrains- a 1.5-litre naturally aspirated petrol engine, a 1.5-litre diesel engine and a spirited 1.4-litre turbo petrol engine. A six-speed manual transmission is standard across the range with the option of an IVT automatic in the 1.5-litre petrol unit, a 6-speed torque converter in the diesel unit and a 7-speed DCT gearbox for the 1.4-litre turbo petrol unit. There has been no announcement of Kia bringing the Gravity variant to India.