Triumph Motorcycles India has announced a recall for the new Street Triple RS. The motorcycle has been recalled due to an issue with the switchgear. About 100 units of the 2018 Street Triple 765 RS are said to have been affected due to the recall in the country. 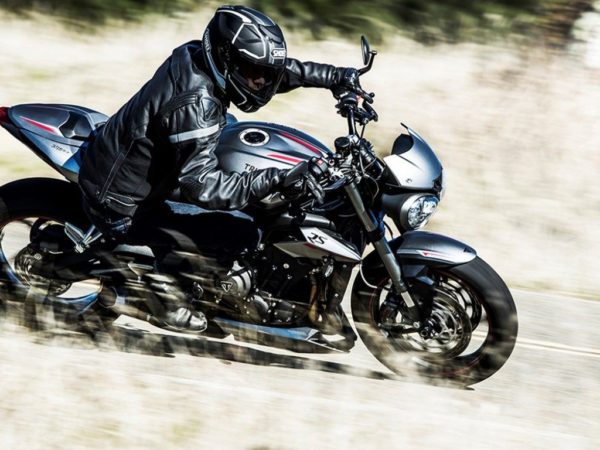 The news comes barely two weeks after the 2018 Triumph Street Triple RS was recalled in the U.S. due to a potential problem with the left-hand side combination switch. The recall in India has also been announced due to the same issue where a malfunction could occur in the left side switchgear of the motorcycle due to water seeping in, which could result in the turn indicators and headlights not working properly.

While the recall in the U.S was made for the Street Triple R and RS variants, the recall in India is only for the RS variant as the Street Triple R variant is not sold in India. Triumph India has further revealed that the recall affects the bikes that have been manufactured between March 19, 2017 and January 4, 2018. The Indian arm of the British brand has also said that it will be notifying the owners of the affected motorcycles and their dealers would be replacing the switchgear in question free of cost. The switchgear replacement is said to take less than an hour. 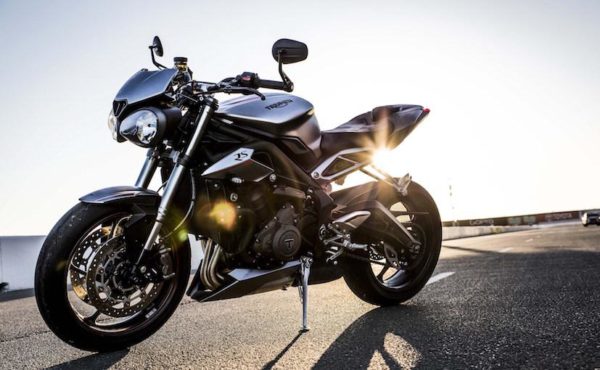