Maruti Suzuki has announced the opening of bookings for the new Ciaz at its NEXA showrooms across India starting from August 10, 2018 onwards. The new Ciaz will further strengthen Maruti Suzuki’s position in the A3 premium sedan segment. Here is the 2018 Maruti Suzuki Ciaz Facelift Review.

For pre-launch bookings, customers can take any of the following routes: 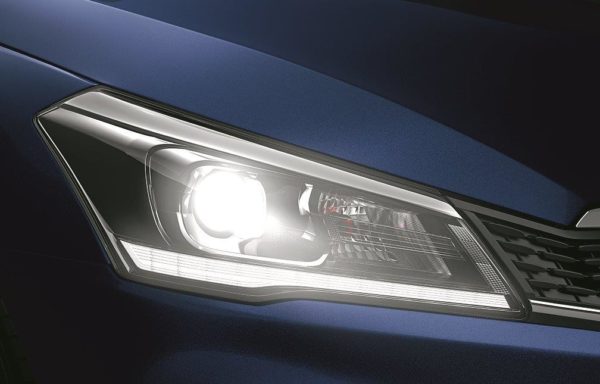 As seen in the spy images, the 2018 Maruti Suzuki Ciaz Facelift features a revised fascia with a new front bumper, redesigned headlamps with chrome inserts, new chrome grille, and chrome accents surrounding the fog lamps. The only evident update to the side is the new alloy wheel design while the rear gets refreshed tail lamps, and new rear bumper with chrome inserts.

Inside, the dashboard gets faux wood inlays, and an updated steering wheel which now features a cruise control button. The new instrument console also gets minor revisions, with the fuel indicator now placed right below the speedometer. 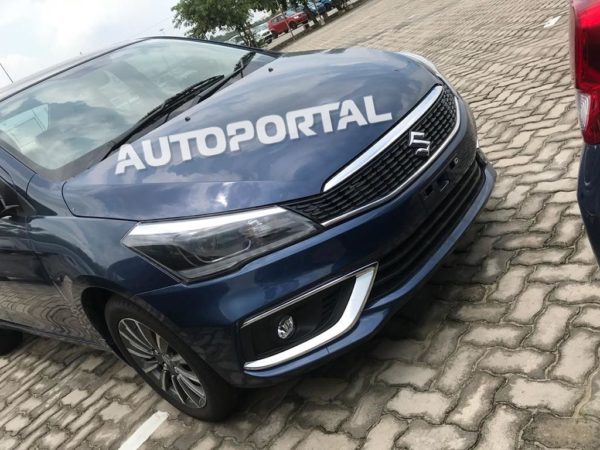 Mechanical specifications will include an all new 1.5-litre petrol engine that will replace the 1.4-litre unit in its predecessor. Also on offer will be the 1.3-litre diesel unit, which will eventually be replaced by a new 1.5-litre diesel motor. Transmission options will most likely remain the same and unless Maruti Suzuki surprises us with a six-speed gearbox which was recently spotted on a Ertiga test mule, one can expect the same manual and automatic transmission options on the 2018 Ciaz Facelift.

Maruti Suzuki has not revealed a launch date although with the bookings officially open, the new 2018 Ciaz should arrive in the coming weeks.