The new 2018 Maruti Suzuki Ertiga was recently unveiled for the Indonesian market. The India spec model, however, is still undergoing road test as more test mules of the upcoming MPV are spotted. 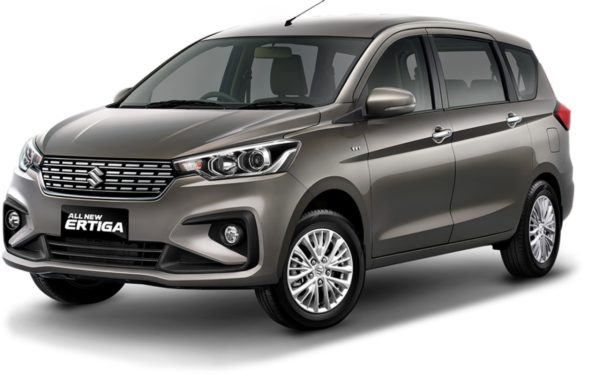 The most recent sighting of the next generation Maruti Suzuki Ertiga was reported by the folks at MotorOctane, and the latest set of images capture the interior of the MPV. The most eye-catching detail from the inside is the gear knob that reveals that the next generation MPV, unlike the outgoing model, will feature a six-speed transmission. The new six-speed transmission will reportedly be mated to the new 1.5-litre petrol and diesel engines that will propel the 2018 Maruti Ertiga. 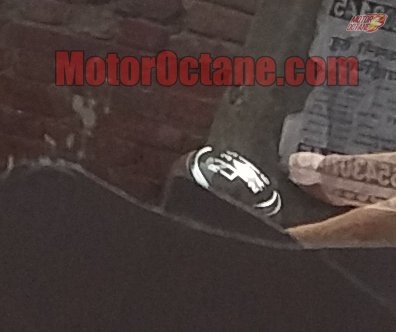 The spy images also reveal the new touchscreen display and the dashboard. The test mule, similar to the ones spotted previously, appears to be longer than the current-gen Ertiga which would result in better interior space on the upcoming model. The added space is also likely to improve the boot space on the next generation model. For 2018, the compact MPV is built around the new Heartect platform, which also underpins Maruti’s Swift and Dzire. 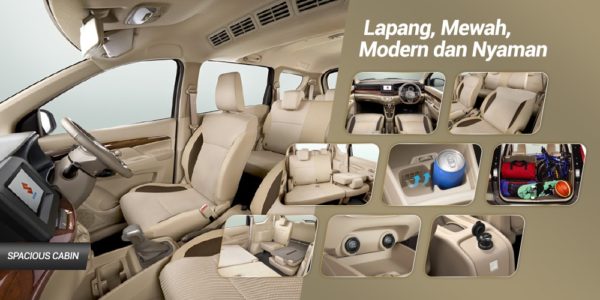 Check out more images of the next generation Maruti Suzuki Ertiga below: