We reported in detail about the new 2015 Ford Mustang. Now, according to reports, it has surfaced that the car will come with the next-generation SYNC® AppLink™ system, which will give drivers easier access to new features from many of their favorite mobile apps while on the go. The new Mustang will be the first model in North America to feature the simpler menus, enhanced voice control and other new capabilities of Ford SYNC AppLink and will go on sale later this year. 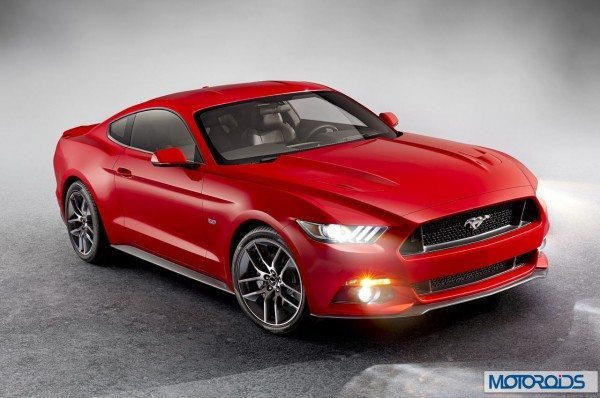 “Ford led the industry in giving drivers the ability to control their smartphone apps on the go with the introduction of SYNC AppLink in 2010,” said Raj Nair, Ford group vice president, global product development. “We are now making the in-vehicle app experience simpler and more intuitive to further help drivers keep their hands on the wheel and eyes on the road.”
The 2015 Mustang will have a host of new functions, since those new functions can be integrated by the developers as they modify their apps to communicate with enhanced SYNC AppLink. 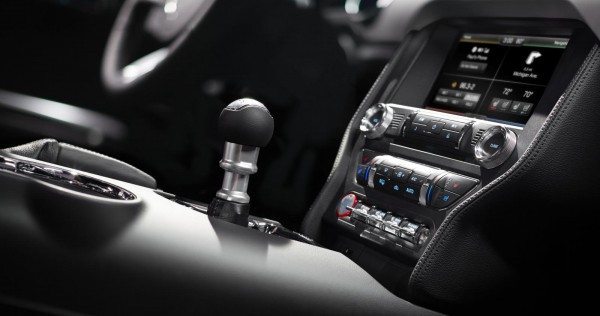 The new functions include:

• Simpler in-vehicle menus and controls so drivers can launch apps on their mobile device more quickly by pressing the SYNC voice button on the steering wheel and just saying the name of the app without having to say the command “Mobile applications” first.

• Apps can get access to a variety of real-time vehicle data such as speed, acceleration, odometer and location that can be used by the connected app to further customize and personalize the user experience. For example, access to the in-vehicle GPS signal can enable more precise and accurate location-based services than phone sensors.

• A more consistent user experience due to voice pass-through capability, which enables developers to use the on-device or cloud-based voice recognition systems to evaluate commands given by the driver. This means drivers can use the same set of voice commands to control the app when connected to the vehicle as they would when not connected to the vehicle.
• Notifications that can be read aloud to drivers as they come in without ever touching the phone. Best of all, alerts are available anytime a mobile device is connected to SYNC AppLink, even if the app is not currently active or the driver is listening to the radio.
“Our goal with AppLink has always been to let drivers take advantage of the information, news and entertainment apps they value most,” said Doug VanDagens, Ford global director of connected services. “The new version of AppLink gives developers even more tools to help deliver a seamless app experience.”

The new 2015 Ford Mustang will be available with a 5.0 liter V8 in the GT version. This engine cranks out 420 bhp of max power and 528 Nm of max torque. Power is transferred to the rear wheels via a six speed manual or a six speed automatic. The new Mustang is also available with a 3.7 liter V6 and a 2.3 liter Ecoboost engine. The V6 produces 300bhp of power and 366 Nm of peak torque, and the 2.3 liter Ecoboost produces 305 bhp and 406 Nm of peak torque along while also delivering great fuel efficiency, thanks to the new technology engine. Also, the car is believed to have undergone a weight loss of 90 kilos, when compared to its predecessor.