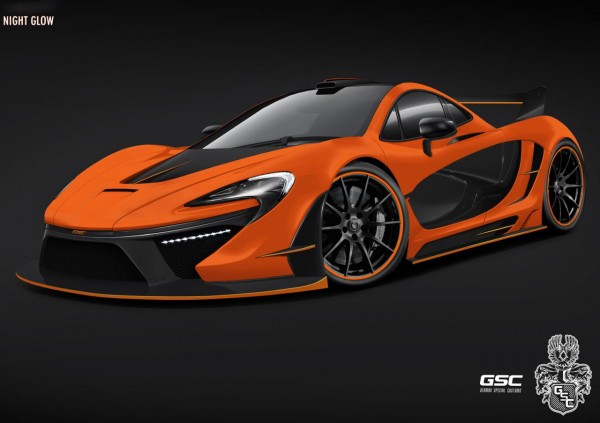 McLaren P1 Night Glow is a further enhancement to the already mad 916bhp McLaren P1. Performance modifiers German Special Customs have announced this manically extreme aftermarket package for the P1 with the name “Night Glow”. With all that power, while we are not sure about the car itself, the engine at full chat would sure glow with radiant heat!

The Maclaren p1 has been sold to 375 customers at Rs 10 crore apiece! With the Night Glow package the power output of the car goes up to 1000bhp. The car generates that insane amount of power from a rather small 3.8 liter V8 twin turbo engine. What the blokes at German Special Customs did, was to install a new, custom made exhaust system with two fighter jet style 100mm pipes.

In addition to the power bump, the German Special Customs modified McLaren P1 Night Glow also features a newly developed aerodynamic body kit. The kit includes a new spoiler, new surfaces on the front apron with LED DRLs and bigger air inlets for more efficient cooling. In addition, the rear wing of the car is now new and adjustable, there is a rear diffuser and new air inlets on the rear body. 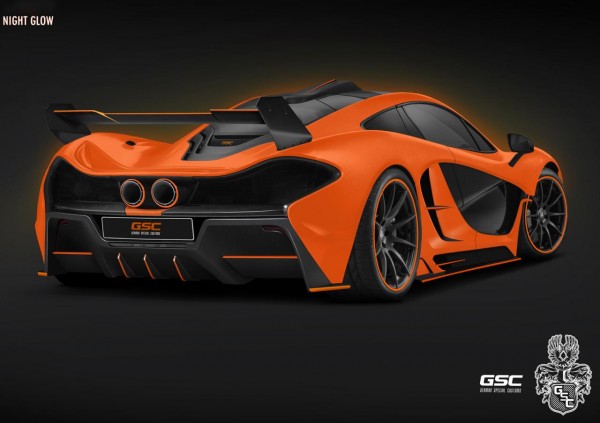 Even the stock McLaren P1 is one of the fastest cars of its time, and with the performance boost by GSC, only god knows what the new performance figures are. GSC has not specified any performance specs for the machine. Just to give you an idea, the stock McLaren P1 goes from 0 to 100 km/h in 2.8 seconds, from 0 to 200 km/h in 6.8 seconds, and 0 to 300 km/h in 16.5 seconds. So basically the P1 reaches the 200km/h mark faster than an Audi S4 would reach 100km/h in. Top speed is ‘electronically limited’ to 350 km/h.