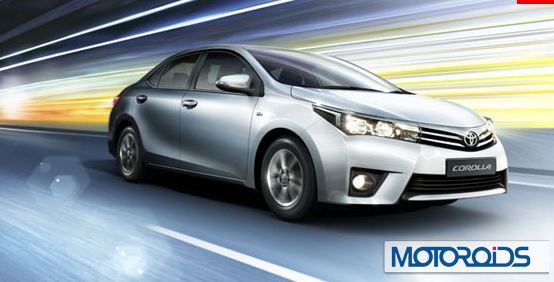 We brought to you the news of the new 2014 Corolla Altis getting launched in Indonesia a while back. In a bid to aquaint you better with the features and other noteworthy aspects of the car, we have downloaded a whole bunch of images, and feature list from Toyota’s Indonesian website. This piece has interior and exterior images of the new Corolla Altis along with details on all the features of the new car. 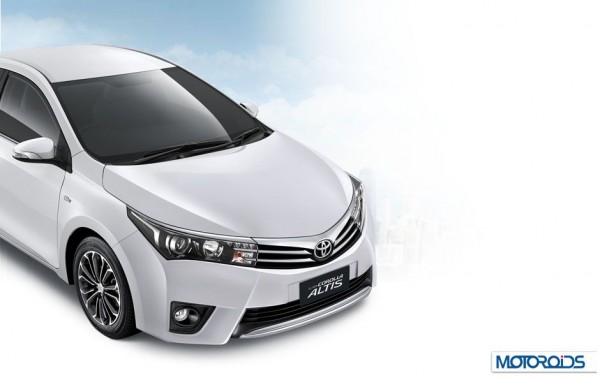 In its newest avatar, the Corolla Altis is powered by the same 1.8 litres naturally aspirated petrol engine that powers the current gen car. Power and torque are rated at 151 PS at 6400 rpm and 190 Nm at 4000 rpm. Apart from the manual transmission, a seven-speed CVT automatic with pedal shifters is also available. 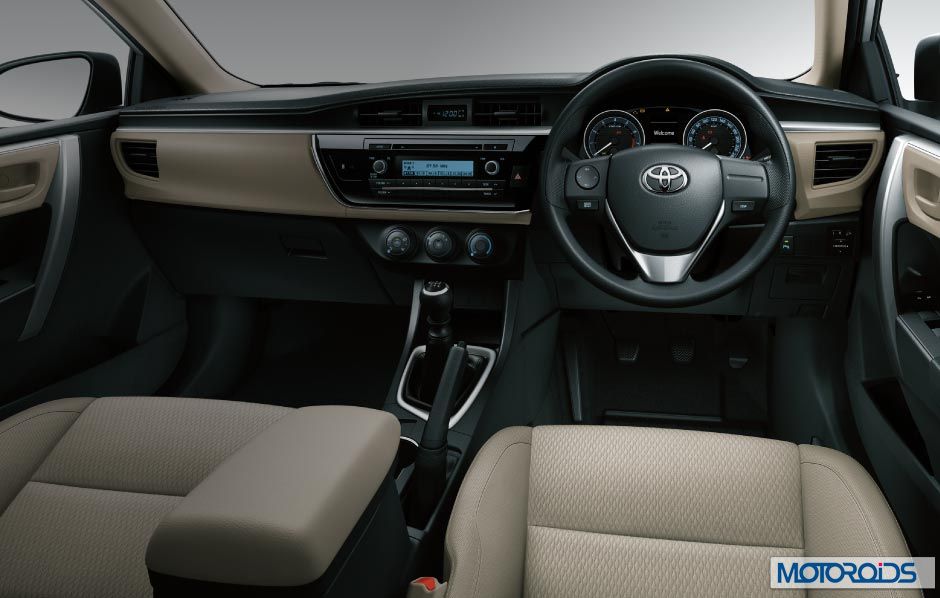 The new 2014 Toyota Corolla Altis features LED daytime running lights with a head leveller. For the sake of information, there is a new 3.5 Inch TFT MID displaying a whole bunch of data. The car also gets an auto A/C, a feature-rich audio system, 8-way adjustable seat for the driver, rearview camera and rain sensors.

The new 2014 Toyota Corolla Altis is slated to make its India debut at the 2014 Auto Expo in February. You can check out the complete feature list of the car and tech specs, along with a detailed image gallery on the next page, following the visual illustration of the car’s features on this page. 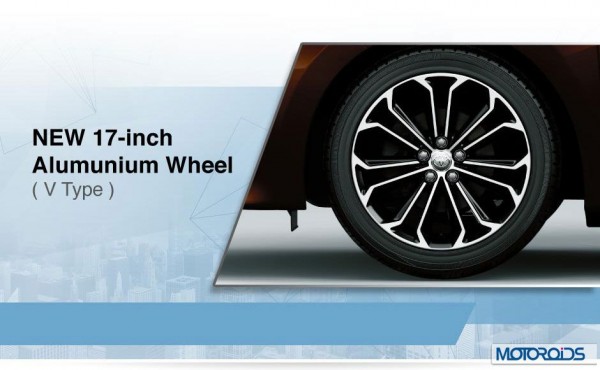 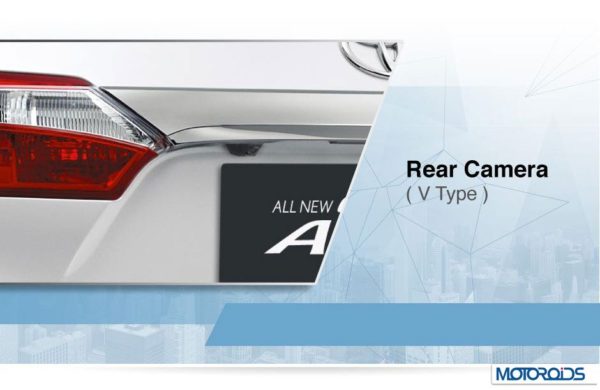 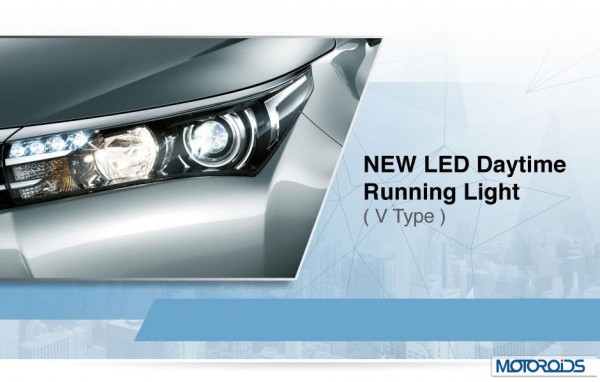 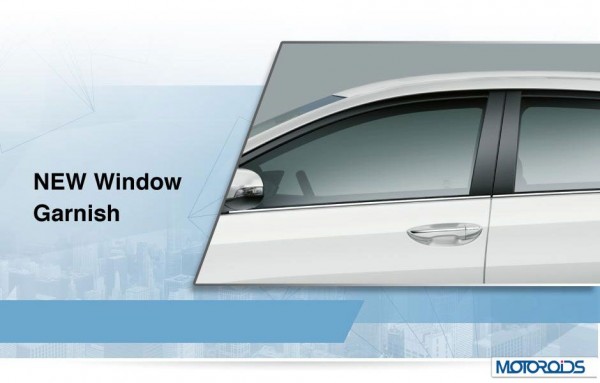 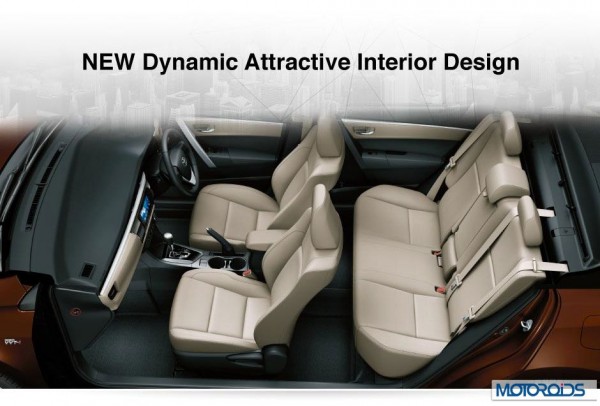 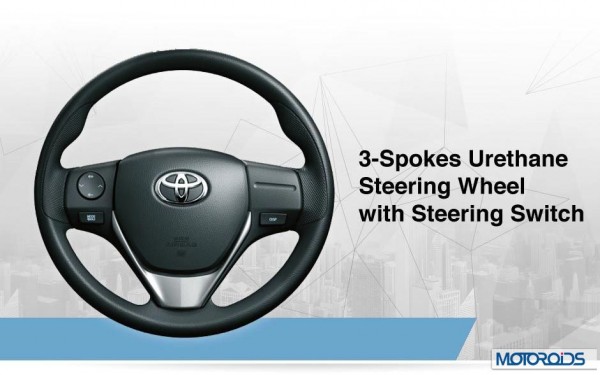 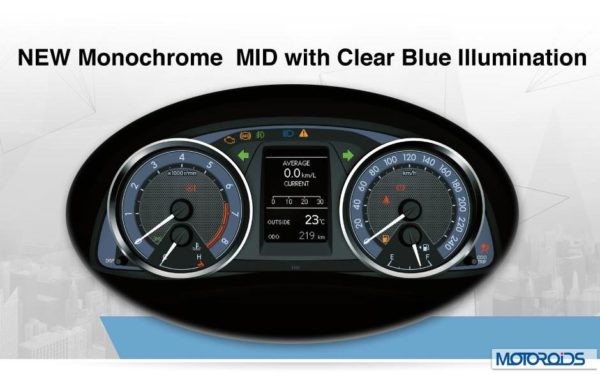 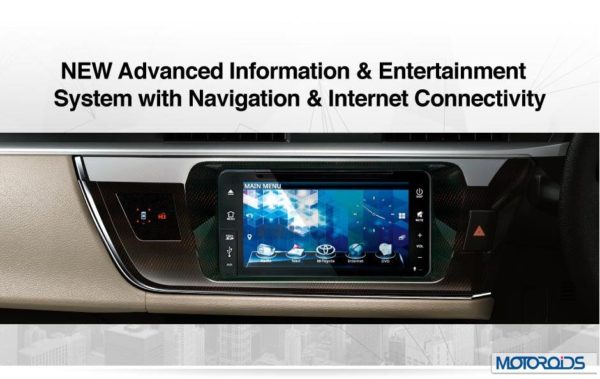 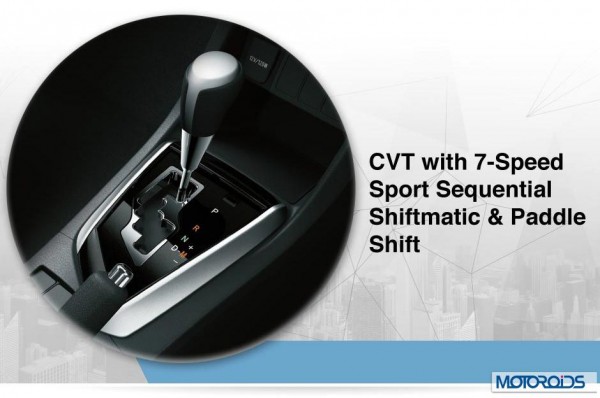 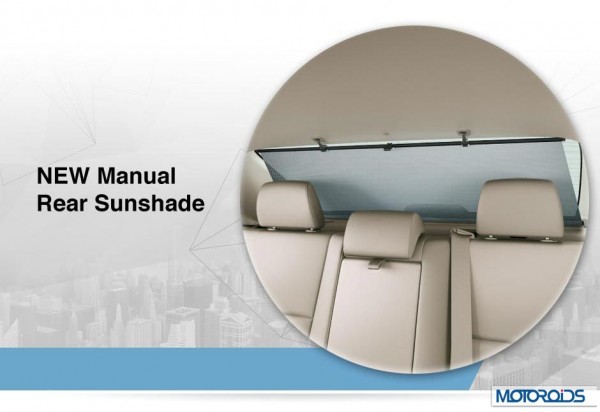 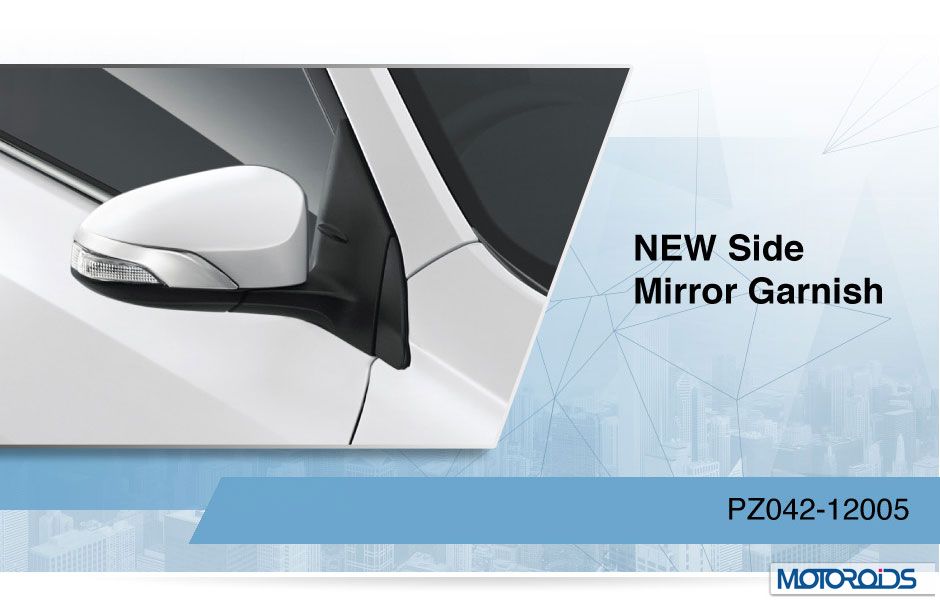 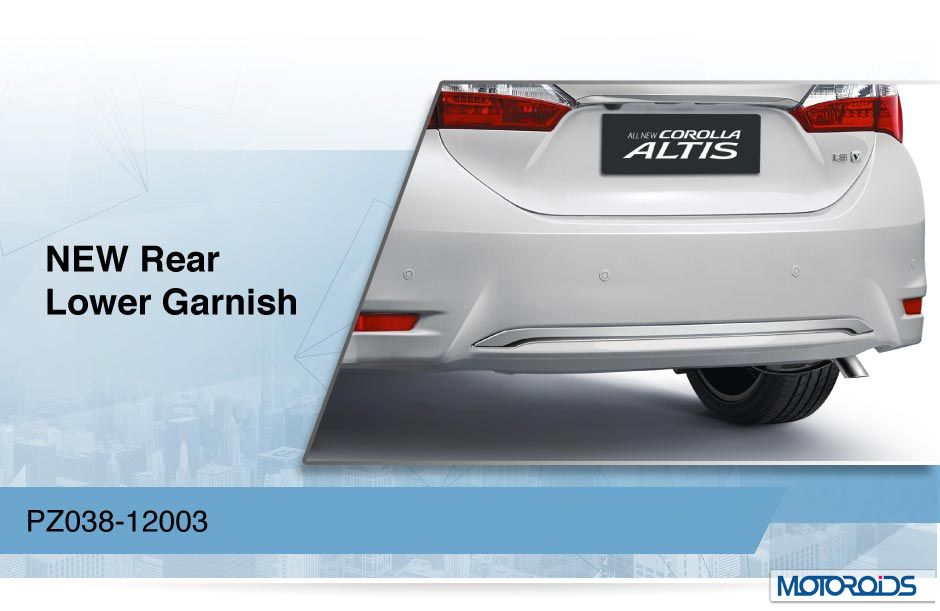 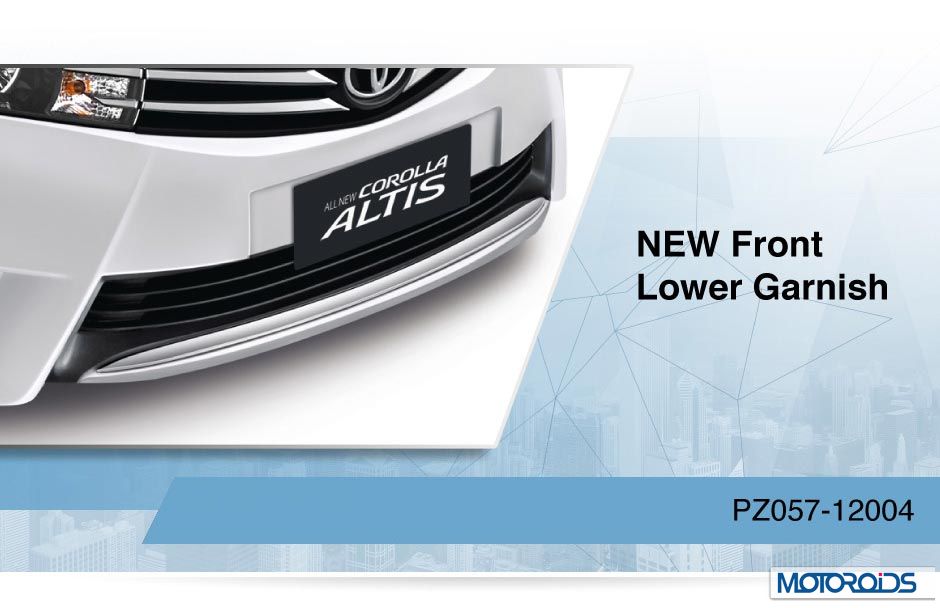