We’ve seen several renders and leaked images of the upcoming Suzuki Swift. While we’re yet to hear the official technical details, the performance spec hatchback, which is expected to carry 140 ponies worth of power, will be unveiled at the 67th IAA Frankfurt Motor Show on September 12, 2017. Suzuki says that the new third-generation model has undergone a complete redesign and delivers an all-new level of excitement for sport minded drivers across the world.

The 67th Frankfurt Motor Show will be held at Messe Frankfurt, Frankfurt. 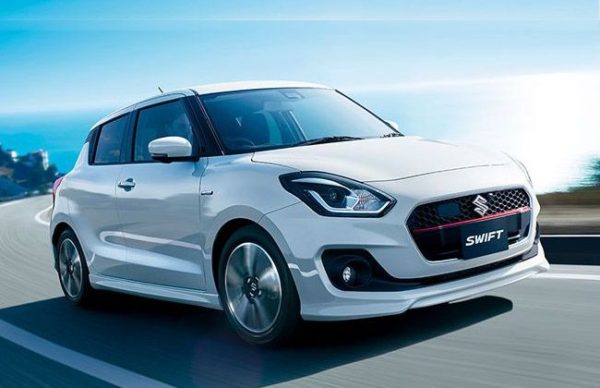 Suzuki had showcased the previous edition of the Swift Sport at the 2014 Auto Expo although the model was not launched in India. Now, with the likes of Fiat Punto Abarth and the Volkswagen Polo GTI already available to the Indian customers, Maruti may want to explore the space. If you remember, they’ve already launched the performance version of their Baleno hatchback, the Baleno RS in India.

Also read: 350 hp Suzuki Swift is borderline maniac, probably the most powerful Swift in the world

As reported earlier, the upcoming Swift Sport will most likely ditch the 1.6-litre naturally aspirated engine for a 1.4-litre turbocharged Boosterjet engine. This motor could be tuned to produce 140 hp of power while the peak torque could be rated 220 Nm. With the weight expected to be below the 1000 kg mark, the new Swift Sport could sprint from 0-100 kmph in less than 9 seconds. 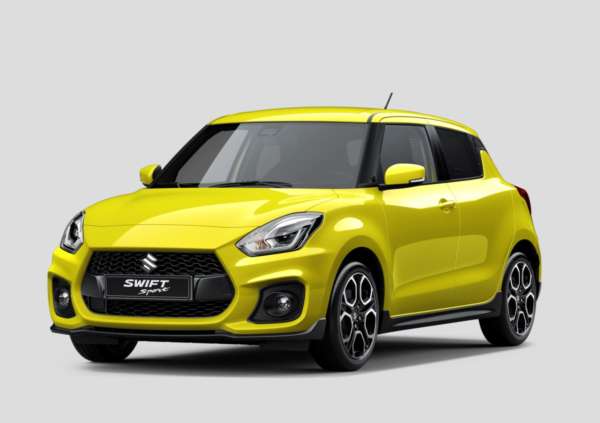 We’d keep you posted with all the latest updates as and when they arrive. Meanwhile, let us know your views about the Swift Sport through the comments section below.