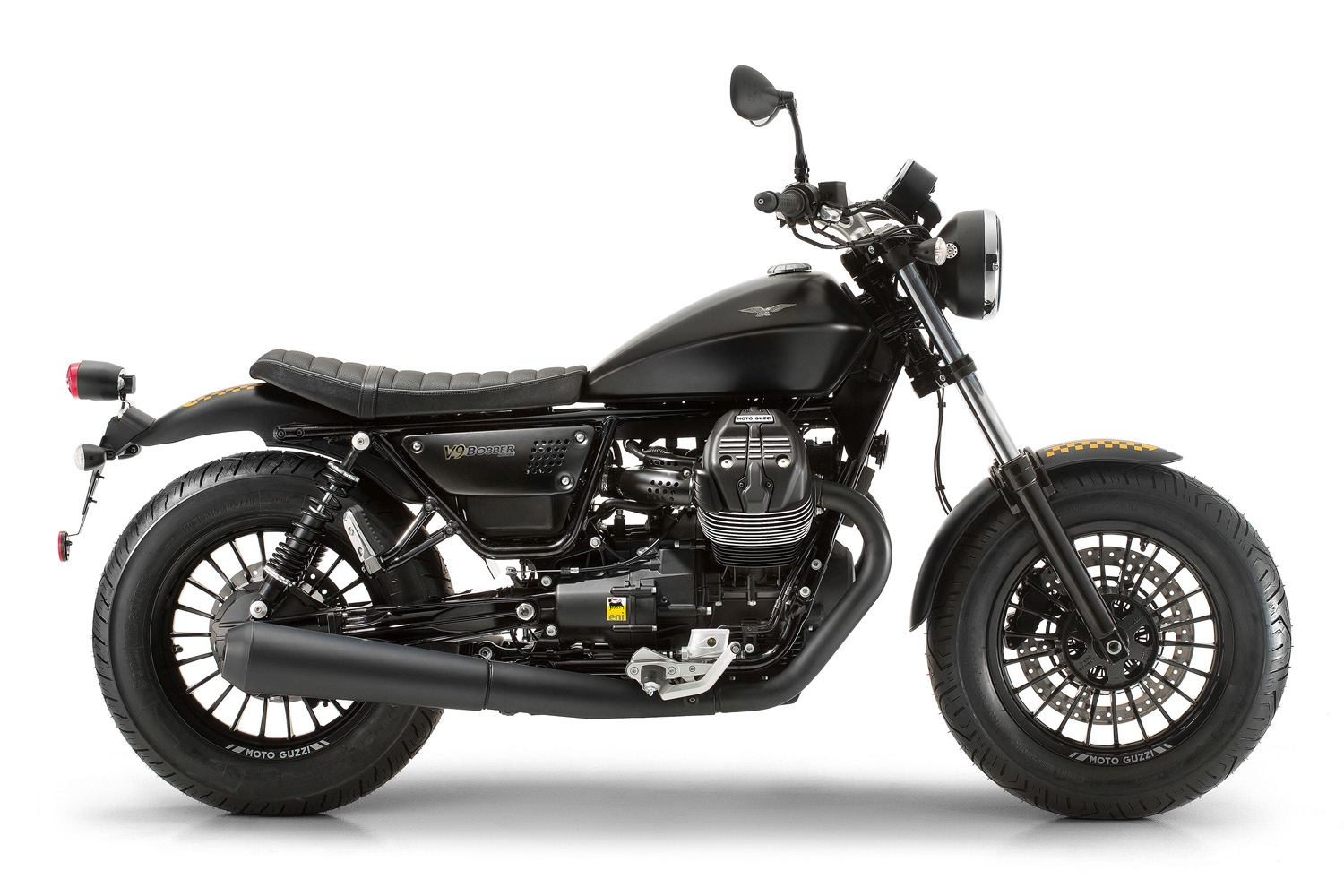 Italian motorcycle manufacturer Moto Guzzi had showcased a few of its upcoming products at the 2016 Auto Expo held at Greater Noida in February. Of the models displayed at the biennial event, the V9 Bobber and the V9 Roamer would be launched in the country this year, the company had confirmed earlier this year.

Also read: Moto Guzzi Audace India Review : The Other Side

Stefano Pelle, Managing Director, Piaggio Vehicles, has now confirmed that these two models from the house of Moto Guzzi will indeed see launch this year, as soon as this coming week. The V9 Bobber and Roamer would arrive at Indian shores through the CBU route. 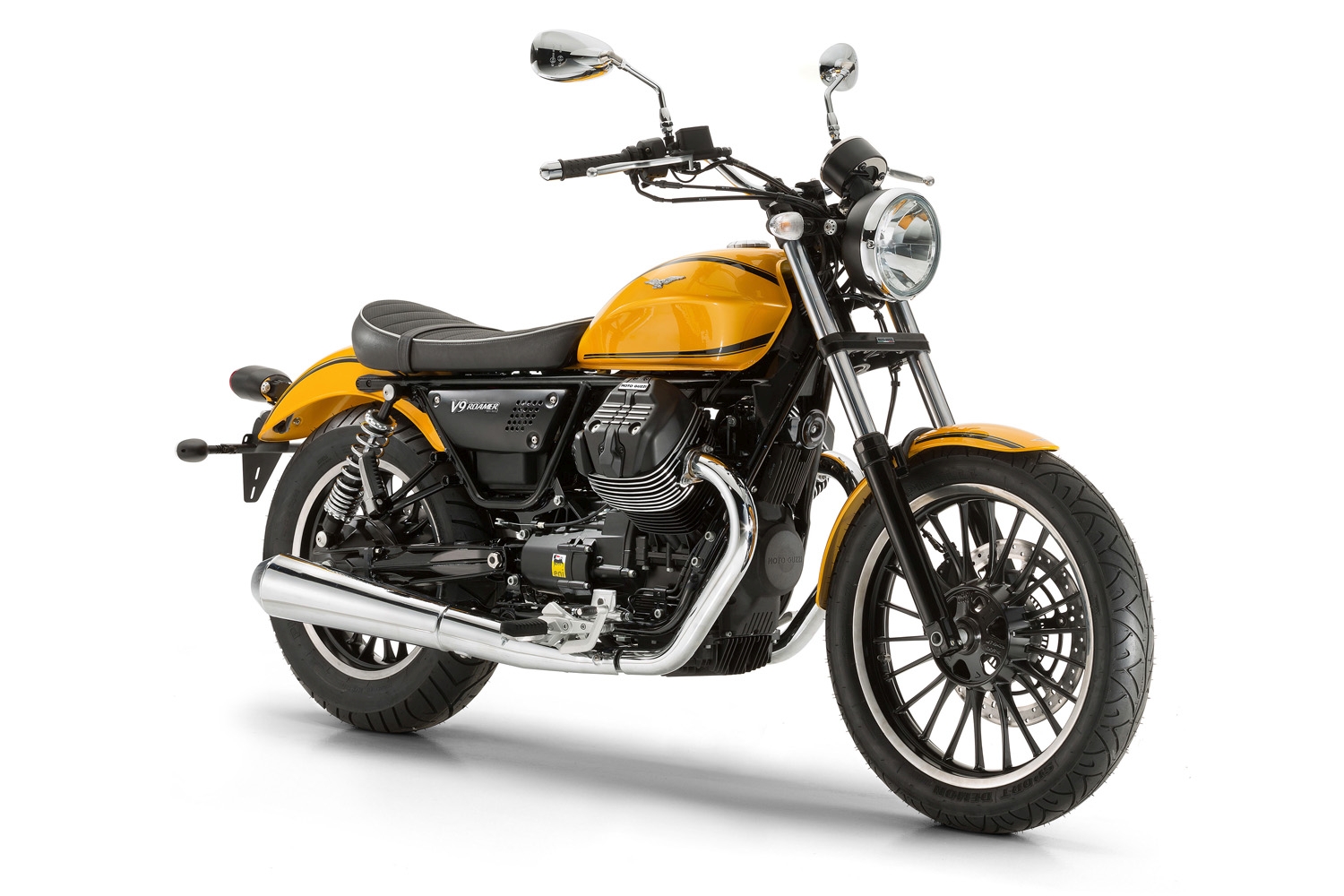 Not only are both the models based on the same platform, but at the heart of these motorcycles lies the same 850cc liquid cooled twin cylinder engine. This engine is capable of producing a power output of 54 hp while the peak torque stands at 62 Nm. This engine comes mated to a six speed transmission that sends power to the rear wheel.

Once launched, both the V9 Roamer and the V9 Bobber would be sold exclusively through Piaggio group’s MotoPlex chain of dealerships that undertake sales of all the products under the brand. The upcoming models will rival the Harley Davidson Iron 883 and the Triumph Street Twin once they are introduced to the Indian market this week.