As for appearances, the fifth-generation, 2017 Land Rover Discovery will stay honest to the concept. Which means that the boxy demeanor of the current generation Discovery, an integral part of its visual appeal, will be done away with. However, it isn’t as worrisome as it might sound like, because the next-generation model manages to captivate that appeal somewhat, by mixing classic Discovery cues with Land Rover’s new family look. 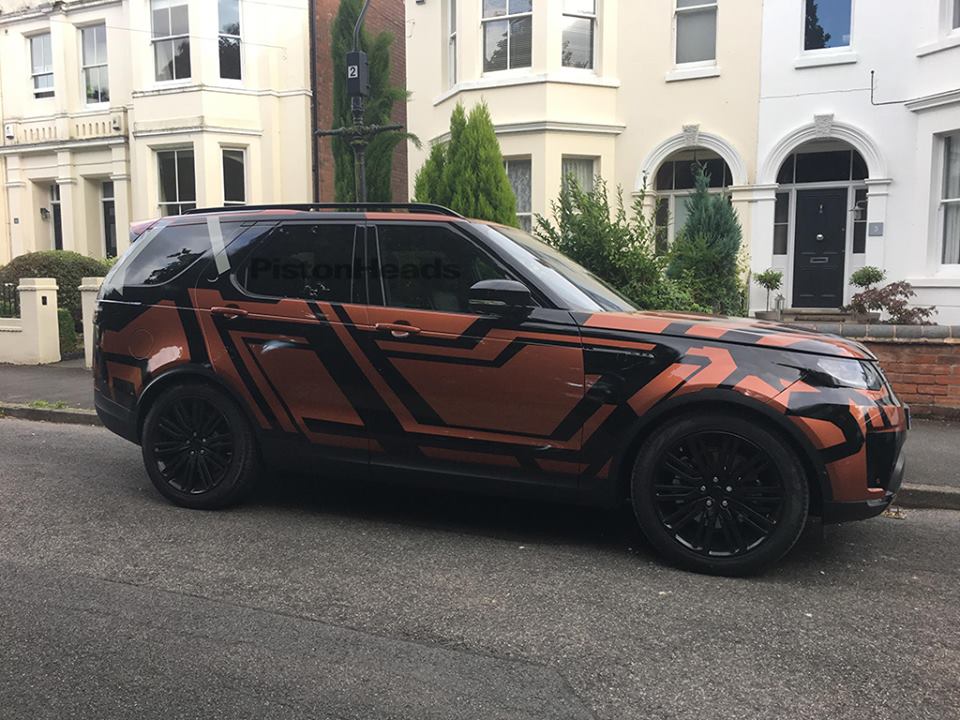 The right angled bodywork from the old Discovery has been replaced with softer, more rounded panels, while new-age LR design elements like the floating roof, the horizontal tail lamps and the full-LED headlamps (a first for a Land Rover) do tend to make the new Discovery a bit urbane. Overall, the stance, the subtle step on the roof, and overhangs are reminiscent of the outgoing model, making it instantly recognizable as a Discovery.

The all-new Land Rover Discovery will be available with a range of 2.0- and 3.0-litre petrol and diesel engine options globally, along with a mild-hybrid power-train. A global debut is expected at the 2016 LA Auto Show in November, with international sales beginning in the first half of 2017. It will be built at the Solihull plant in England, while an Indian launch is expected om mid-2017.