Mitsubishi has sent out invites for the launch of the ‘New Outlander’ in India which is scheduled to happen on August 20. However, regular visitors would remember that the SUV was launched in the Indian market at an ex-showroom price tag of INR 32 lakh. The official invite did not reveal a lot of details. So, what’s scheduled to be launched on the aforementioned date? 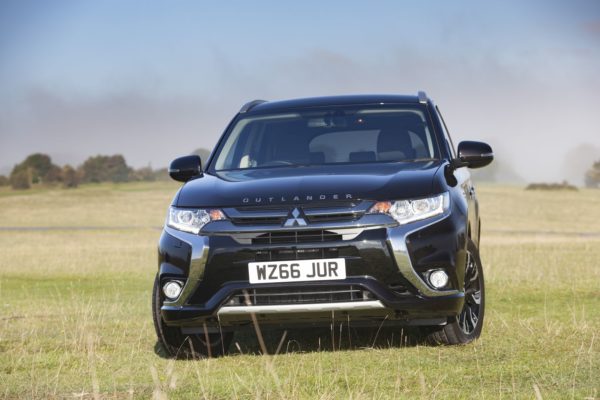 The plug-in hybrid Outlander is already available for sale in international markets where it uses a combination of petrol engine and electric motor configuration. The combination comprises of 2.0L 16-valve inline DOHC MIVEC engine and electric motors fitted at the front and rear. The 4-cylinder engine makes 119 Bhp at 4,500 rpm and a torque of 190Nm at 4,500 rpm. Combined with the electric motor, the Outlander PHEV makes a total of 200 Bhp. The claimed fuel economy stands at an impressive 58 kmpl. 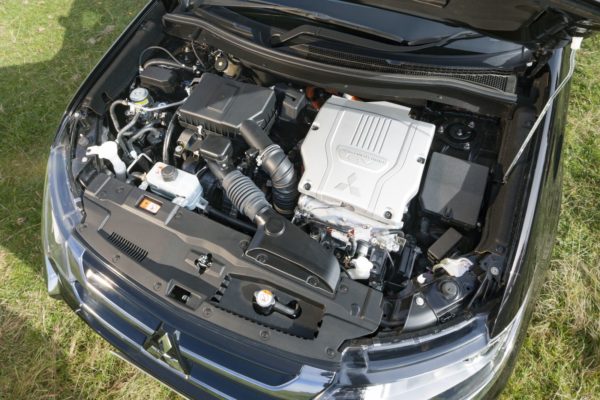 We will be bringing you all the latest updates from the launch event so don’t forget to tune into Motoroids on August 20, 2018 at 12:00 noon.