In what comes as a big development from the world of automobile, Michelin and Symbio have become preferential partners under the MissionH24 project. The two companies will join Total in this program which has already enrolled itself under this mission since last year.

With this development, MissionH24, its team H24 Racing and its racing cars will fly the colours of these three players from their next outing onwards. Through Symbio, a joint-venture created with car industry parts supplier Faurecia, Michelin is now a leading partner in the MissionH24 project. By reinforcing its involvement the French tyre manufacturer is joining Total, the programmer’s reference partner since last season. 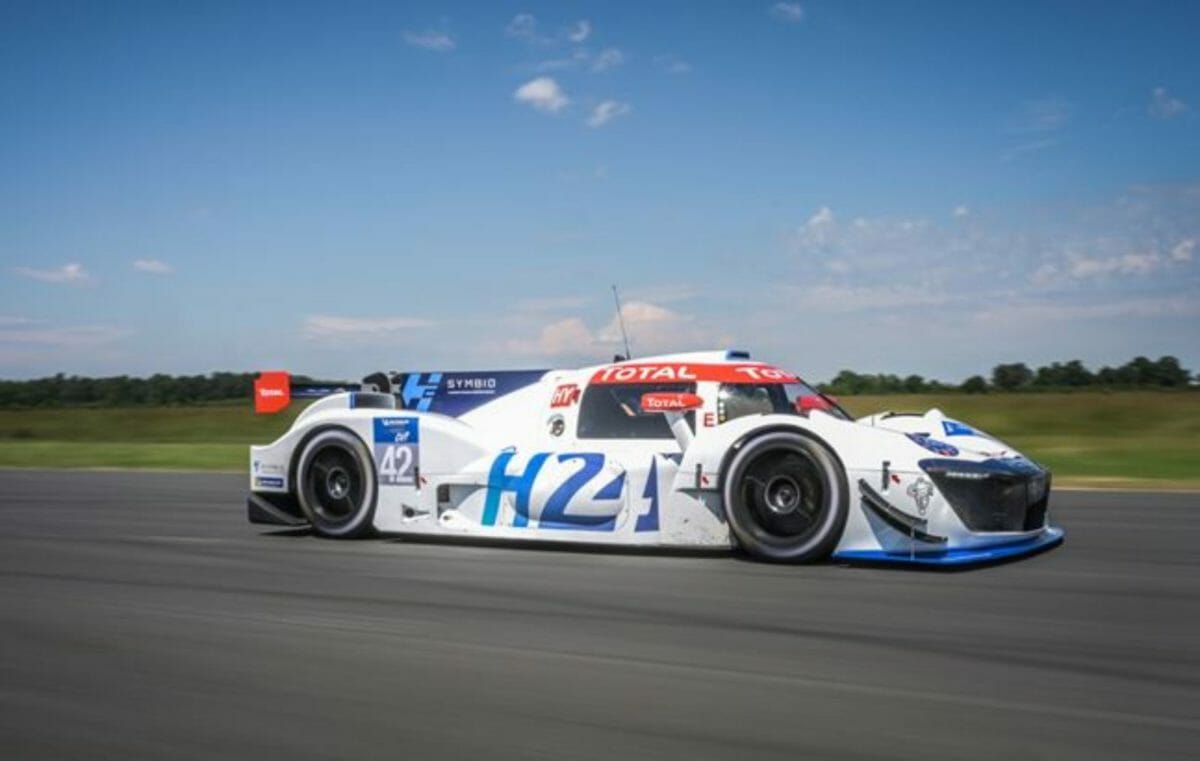 What is This MissionH24?

MissionH24 project seeks to accelerate the development of zero-emissions mobility thanks to the use of fuel cell technology in endurance racing. A project which was launched by the Automobile Club de l’Ouest, the organiser of the 24 Hours of Le Mans, and GreenGT, a trail-blazing company in high-powered electric-hydrogen mobility. MissionH24 was founded in 2018 when the LMPH2G electric-hydrogen prototype designed by GreenGT, already with technical backing from Michelin and Symbio, ran in public for the first time.

To mark the announcement of its two new partners, H24Racing’s LMP H2G racing prototype will sport a brand new livery featuring the colours of Michelin, Symbio and Total. Endurance racing and sim racing fans will be able to discover the car’s new look during this weekend’s Le Mans 24 Hours Virtual. This ambitious programme paves the way for the appearance of fuel cell electric prototypes competing in a bespoke class at Le Mans by 2024.

Total, Michelin and Symbio’s all-out involvement in MissionH24 marks the new dimension of this eco technical programme which, this season as in 2019, will see the LMP H2G and the new prototype destined to replace it carrying out a succession of development and performance tests as well taking part in race weekends.

After serving as Lead and Safety Car during this weekend’s Le Mans 24 Hours Virtual, the LMP H2G will continue its 2020 programme with a series of track tests aimed at fine-tuning its performance. At the same time, as in 2019, H24 Racing prototypes will attend meetings of the ACO-organised Michelin Le Mans Cup.

As a preferential partner of MissionH24, Groupe Michelin not only has an active involvement in the development of technical solutions for the powering of racing prototypes but it will also continue as an exclusive tyre supplier to H24 Racing.

Meanwhile, MissionH24 will benefit from the fuel cell mobility expertise brought to the table by Symbio, the joint venture formed by Michelin and Faurecia in November 2019. As a partner of GreenGT for more than 10 years, the company has a thorough understanding of the importance of the technological stakes associated with motor racing. The experience acquired in racing thanks to MissionH24 will be used in Symbio’s strategy as the firm is aiming to become a major player in hydrogen mobility in the years to come.