Benelli is wasting no time in coming up with all-new machines. The Italian brand, now owned by a Chinese company, seems to be on a portfolio expansion spree and in the latest images which have been leaked online, Benelli’s BJ1200 touring motorcycle, the largest GT model from the brand, has made an appearance. The motorcycle doesn’t have any badges or stickers whatsoever, but overall, it looks production-ready and might be launched in the coming months.

The Chinese two-wheeler industry is the one to keep an eye for because not too long, CFMoto, another Chinese motorcycle brand, showcased the CF1250J for the Chinese police force and managed to grab a lot of attention. Once the Benelli BJ 1200 GT goes into production, it will lock horns with the production version of CF1250J. Two Chinese behemoths battling it out on the open road? Nice! 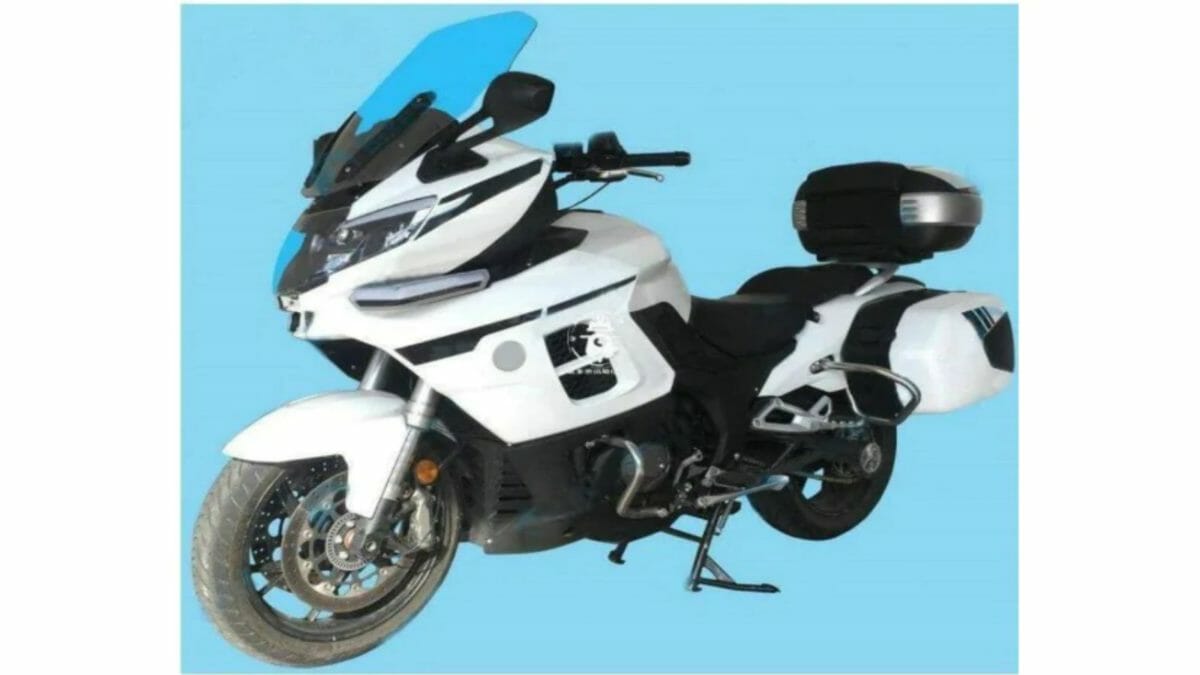 The BJ 1200 GT is an interesting motorcycle through and through. Even when it comes to the engine which is borrowed from the Tornado Tre. The Tornado 1130 was a radical motorcycle for its time and certainly managed to grab a lot of attention among established machines. The BJ 1200 GT borrows the same engine albeit with a lot of changes. There’s more displacement, new connecting rods, cylinders and head. The displacement has been increased to 1209cc and from its triple-cylinder configuration, the GT makes 136hp and can reportedly attain a maximum speed of around 140mph. 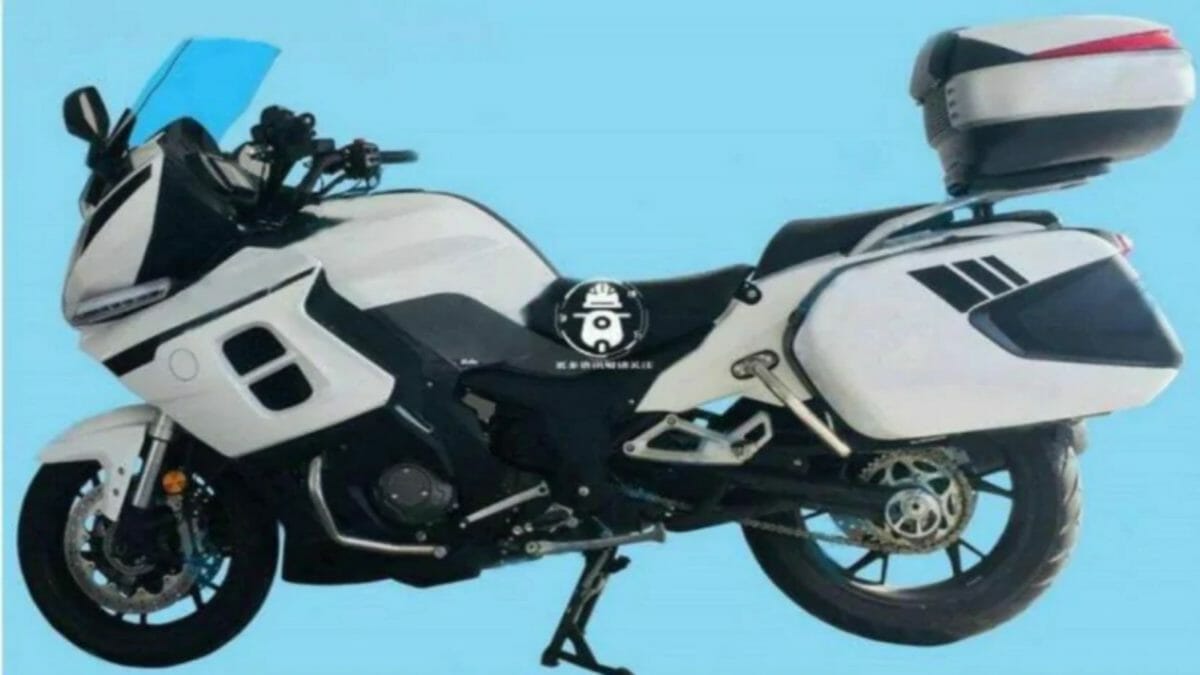 The motorcycles which belong to this category, the Honda Goldwing and the BMW K1600 GTL, are renowned for their exceptional touring capabilities and keeping the rider pampered with creature comforts. The BJ 1200 GT should be no exception to this. There’s a comprehensive, part analogue, part digital instrument console which includes a full-colour TFT display. We are not sure about the features but it might pack tyre pressure sensors, electric mirrors and even an adaptive cruise control with a camera or radar system. 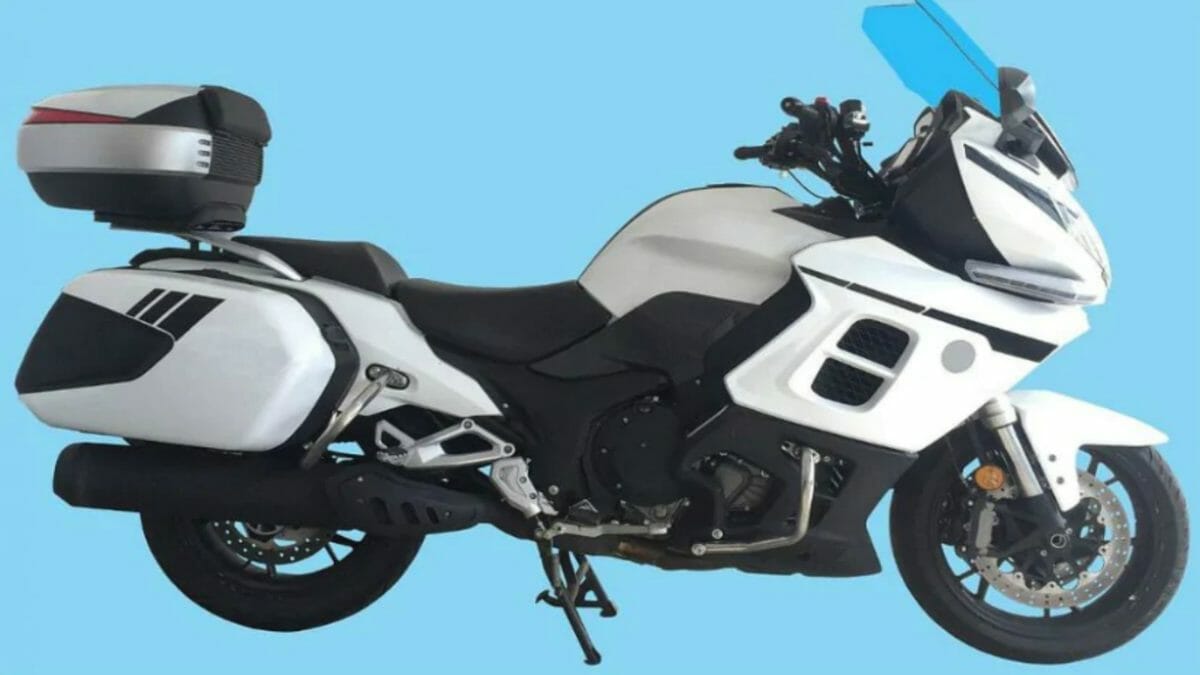 Such heavyweight cruisers are actually very heavy and the BJ 1200 GT is expected to have a kerb weight of a whopping 338 kg! We have often witnessed shaft-driven transmission making their way to such heavyweight cruisers but the Benelli would come with a chain-driven transmission. The Benelli BJ1200 has in effect already been presented in Qianjiang form – its Chinese parent company – with the model it will be supplying to local police forces. The tell-tale Benelli badging on the ignition lock suggests that it will be sold as a Benelli product in certain markets and will go into production soon. 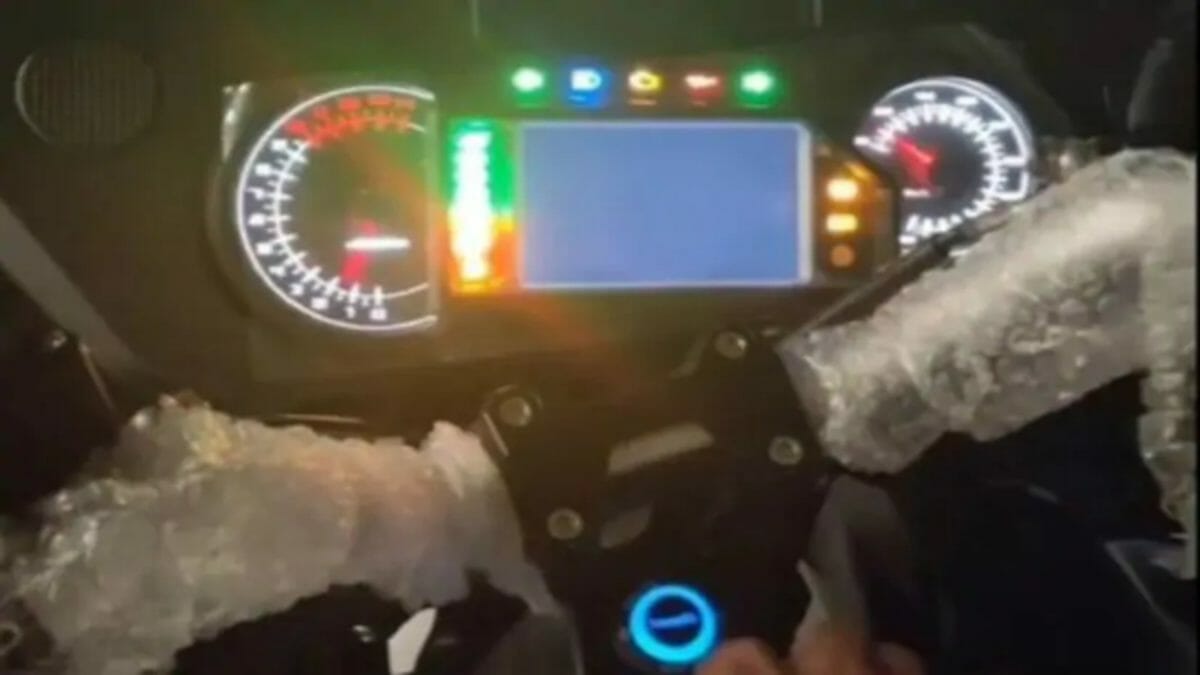 The QJ SRK 600 was recently launched in China, which is basically the same naked middleweight motorcycle which was previously referred to as the Benelli SRK600. Based on the Benelli TNT600i, the QJ SRK600 is powered by a 600 cc, inline four-cylinder engine mated to a six-speed transmission system. The fuel-injected engine is good for developing respective power and torque outputs of 81hp and 55Nm.