Ampere Vehicles, an electric two-wheeler manufacturer backed by Greaves Cotton, is all set to add a new electric scooter to its line-up on June 15th in India. This will be India’s first electric scooter to be launched after India entered a lockdown due to the pandemic.

In order to avoid social gatherings, the virtual launch will be live-streamed through an online platform. It seems that Ampere Electric has been silently working to expand its product line-up. The electric two-wheeler manufacturer took to its social media channels to tease its upcoming electric scooter.

As of now, Ampere has not yet revealed any specific details about the upcoming scooter. As per some reports, the upcoming scooter will be the Pro variant of the existing Magnus model. Ampere has rolled out its teaser images which suggest it will be a more comfortable and safer version of the Magnus with higher performance and longer range.

By the looks of it, one can expect the styling to be on the same lines as that of the standard Magnus, however, with some cosmetic add-ons to give it premium touches. Ampere Electric would implement a single-piece seat which should be large enough to provide a comfortable ride for both the rider as well as the pillion. The electric scooter’s floorboard is expected to be sufficiently spacious. There also seems to be a small luggage rack installed at the rear end of the electric two-wheeler. 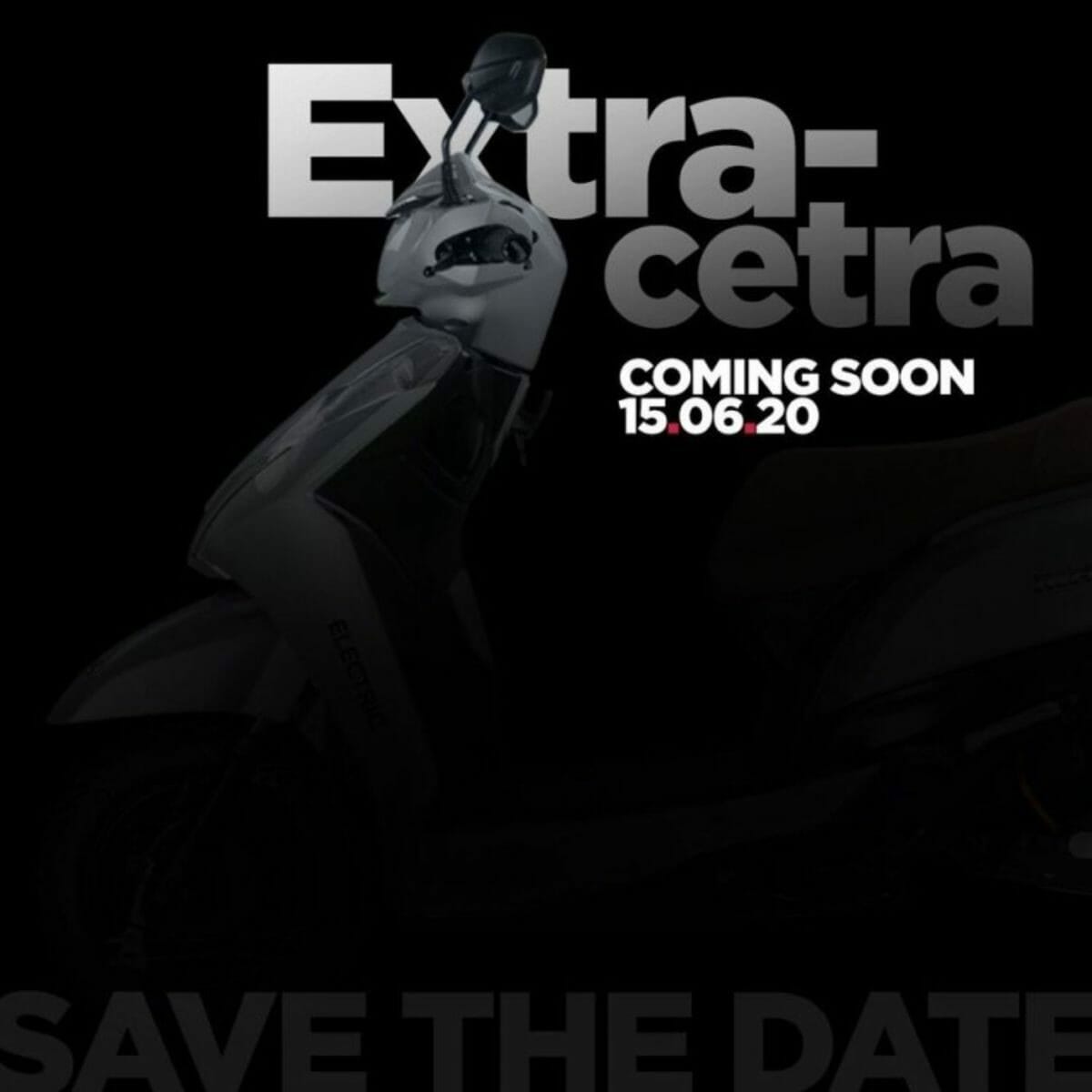 As per the teaser images, the scooter is likely to be a part of the brand’s high-speed scooters along with a decent range and features. The instrument cluster is likely to be a fully digital unit with a few telltale lights on either side. Other features in the equipment list are likely to comprise modern bits such as LED headlamp USB charging port, geo-fencing, keyless entry and more.

Also READ: Royal Enfield Reopens More Than 90% Of Its Retail Network Across the Country

In terms of technical specifications, it might not be radically different from Ampere’s current products and may share the same technical specifications. According to the teaser image, the scooter seems to get a telescopic front fork and drum brake upfront with the combi brake system. The rear is likely to use twin shock absorbers and a drum brake. 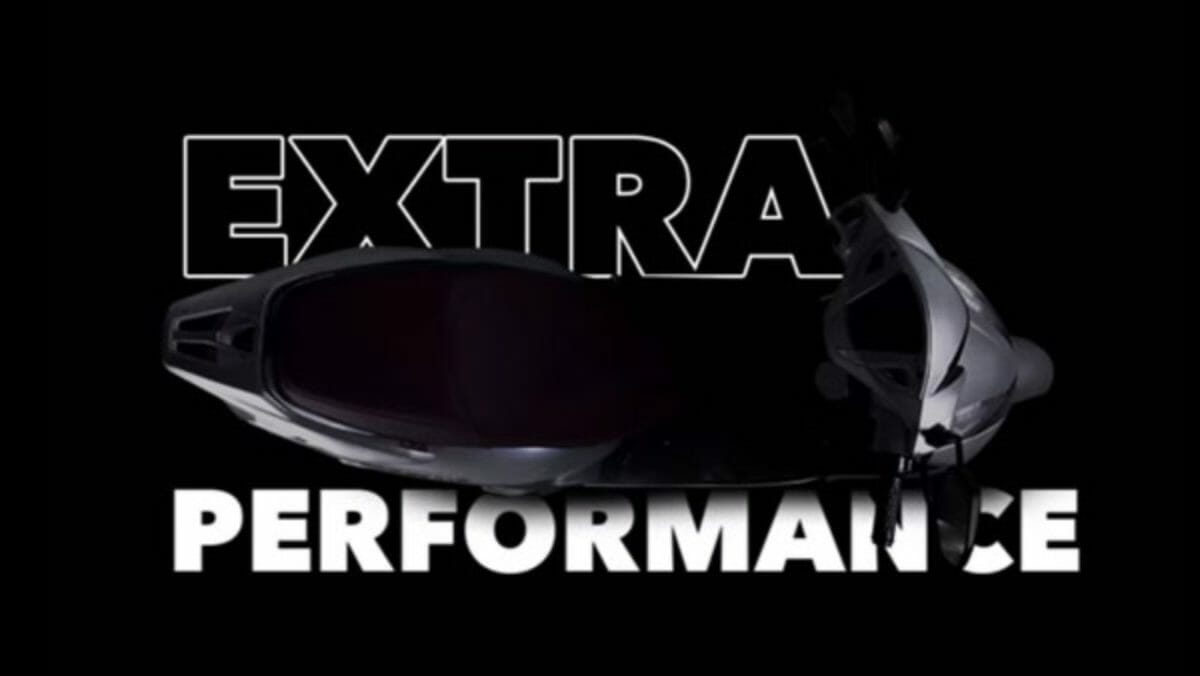 Considering this will be a premium offering, it will be powered by a lithium-ion battery which will perhaps be removable while the drivetrain might consist of a brushless DC motor. We expect the battery pack will take about 5-6 hours to charge completely. As far as range is concerned, expect no more than 50 km to 70 km in a single charge. The maximum speed might hover around 50-55 kmph.

With the launch of the new product, Ampere will have a total of six scooters including the Zeal, Magnus, V48, Reo and Reo Elite. We can expect the prices to be north of Rs 70,000(ex-showroom). Once launched, this new scooter will go up against the likes of the Gemopai Astrid Lite and Okinawa Ridge Plus. With the electric scooter space increasing gradually, we can expect a few other e-scooter launches in the coming months.