Earlier this week, we brought you the full details on the 2015 Mercedes-Benz C-Class. Now, according to reports, the Stuttgart based car maker plans to build an extended wheelbase version of the car, to cater the Chinese market. 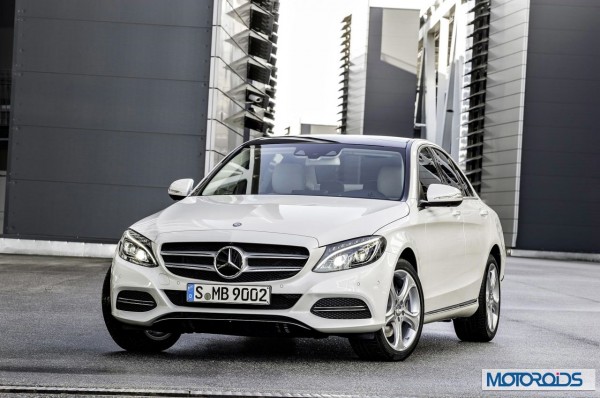 Speaking to Reuters, Mercedes’ head of Research and Development, Prof. Dr. Thomas Weber said, “There will be a long-wheelbase version for the specific needs of Chinese clients. This car will be built in China, exclusively for that market.” 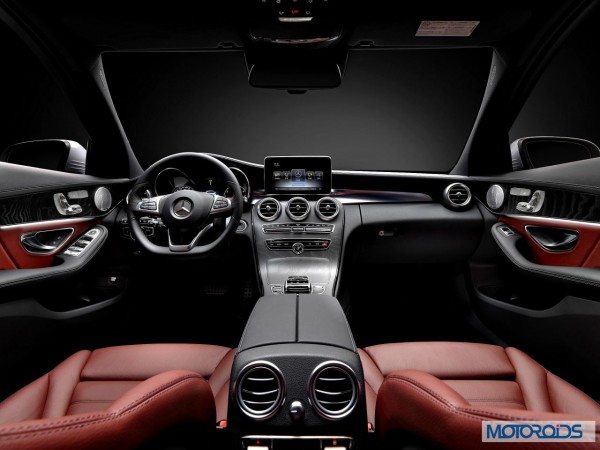 The 2015 Mercedes-Benz C-Class has increased substantially in size as compared to its current generation. The wheelbase stands at 2840 mm, which is a full 80 mm longer when compared to the current gen version. The new C-Class is also 95 mm longer and 40 mm wider, which provides better leg and shoulder room. At 480 liters, the boot is bigger than the previous version too. The specifications of the extended wheelbase are not available as of yet. 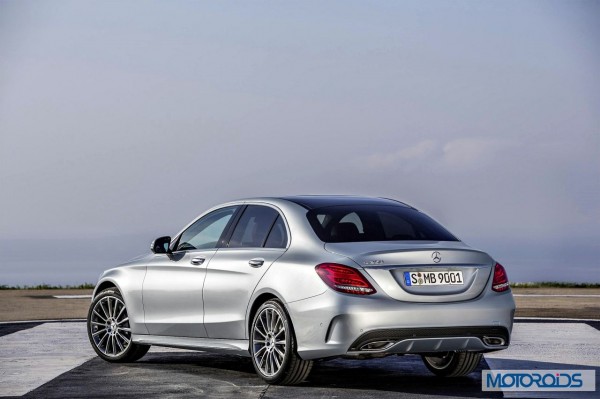 The 2015 Mercedes-Benz C-Class will be available with the following engine options:

The new 2015 C-Class will be officially unveiled at the Detroit Motor show in January.