Built on the chassis of the Ferrari Enzo, the Maserati MC12 is a rare collector’s item which adorns bedroom walls across the World for all the right reasons. Only 50 examples were made so that 12 homologated cars more could go racing in the FIA GT Championship. The Trident will be back on the race track with Maserati’s new super sports car, which will be built at their plant in Viale Ciro Menotti. A natural evolution of the MC12, it will be christened as the MC20.

We won’t have to wait for long for its reveal either as it will debut at the end of May in Modena. MC is the acronym of Maserati Corse and 20 refers to 2020. This year will mark the dawn of a new phase in Maserati’s history. The first racing car from their stable was named Tipo 26 where the number marked the year of its manufacture. In the same manner, the MC 20 will be the first car born in the new Era of the Modena firm. 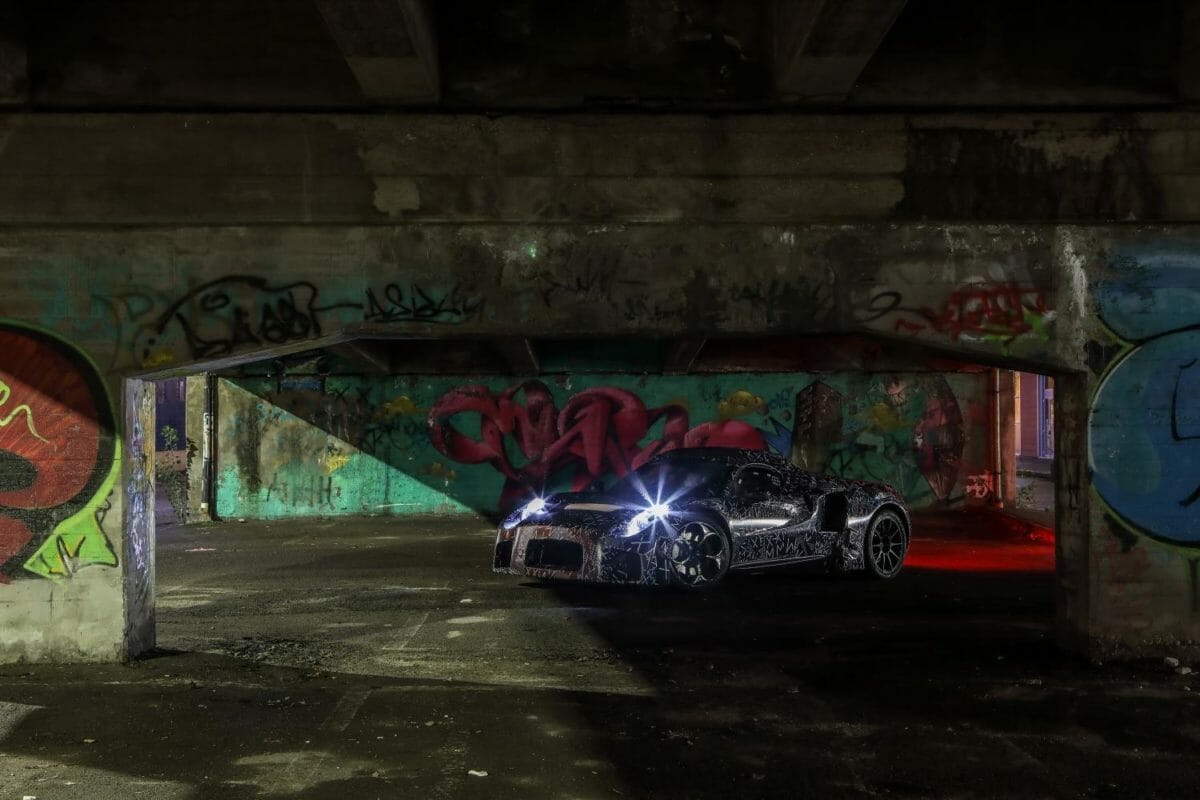 The MC 20 will succeed the legacy of the MC 12, a car which brought the firm back to racing in 2004 after 37 years of a long wait. It went on to win 22 races (including 3 victories in the 24 Hours of Spa) and 14 Championship titles across Constructors’ Championship, Drivers’ Championship and Teams’ Championships in the FIA GT from 2004 to 2010. It will be built at the Modena Plant which is undergoing a complete transformation. Maserati has shifted to a more advanced assembly which is equipped with modern and innovative low environmental impact technologies.

Maserati has stopped production of the GranTurismo and the last car rolled out of the factory gates in November 2019. The new replacement has been tipped to feature a brand new, mid-rear mounted V6, which unlike Maserati’s of the past, will be built in-house and will not be sourced from Ferrari. The all-new powertrain is entirely developed and built by Maserati, could feature hybrid technology, and will be the forefather of a new family of engines integrated exclusively on the vehicles of the Brand.

News
,
Motoroids Comments
Facebook Comments
Leave a Reply Cancel reply
Popular Stories
This Digital Render Of Tata Motors’ Premium Sedan Is Full Of Sharp Imagina...
Hyundai Creta 7-Seater Version: What Could It Be Like?...
Five Most Affordable Automatic Hatchbacks in India...
All The Cars You Can Buy With A Factory-Fitted CNG Kit...
Royal Enfield Bullet 350 BS6 Launched...