Until now, if you had to occupy a comfortable captain seat at the back while being driven, it was the Innova, the Hexa and the Marazzo which offered that choice. All body on frame examples, among which, only the Marazzo’s engine sent its power to the front wheels. The new Maruti Suzuki XL6 will soon join the trio and offer a well-equipped and comfortable cabin for six. But that’s not all and there’s more. Let’s take a look at what else will be unique about this new Maruti which will go on sale through NEXA outlets:

Since the carmaker has decided to exit the diesel cars business altogether, the new Maruti Suzuki XL6 will be offered with a petrol motor only. Propelling it will be the K15B 1.5-litre naturally aspirated petrol engine which first made its debut with the Ciaz. Combined with Suzuki’s hybrid technology, this engine would be capable of generating about 105 hp of maximum power and 138 Nm of torque. 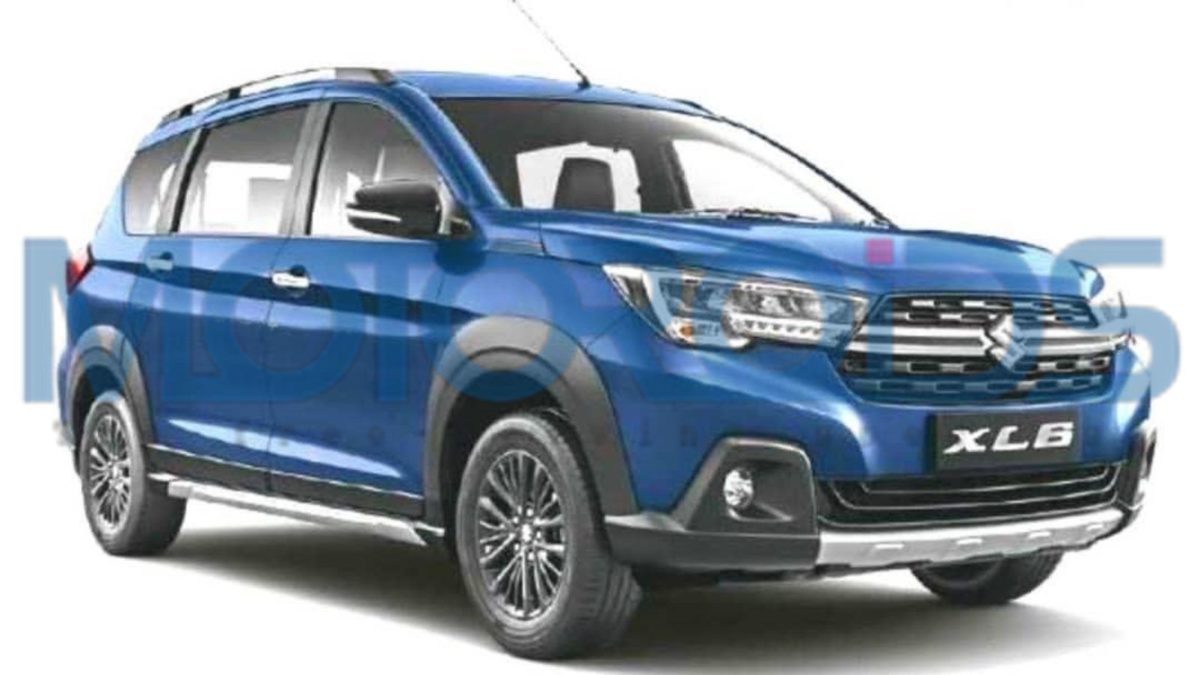 Other than a 5-speed manual gearbox, a 4-speed automatic gearbox will be on offer too. This option will spell a lot of convenience for those who drive mostly within the city. Given the inherently efficient nature of all their engines, expect fuel efficiency numbers from this auto box to be on the impressive side too. It will come paired with Hill hold assist and ESP as well. Under the Ertiga’s hood, the same engine-gearbox combination promises to return 17.99 km/l (ARAI). 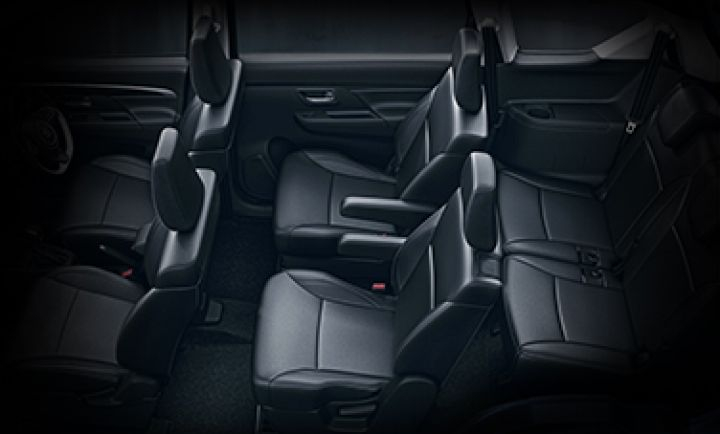 The XL6 will be offered in Zeta and Alpha trim levels, both offering the choice of either a manual or an automatic gearbox. The colours on offer with this new car will be – Metallic Premium Silver, Metallic Magma Grey, Prime Auburn Red, Pearl Brave Khaki, Pearl Arctic White and Nexa Blue.

The Maruti Suzuki will offer all-LED illumination, premium styling bits which will help in differentiation from the Ertiga, cruise control, an all-black cabin with leatherette upholstery, recline function for the middle row seats, a crisp touchscreen system which it will borrow from the Ertiga, and faux-wood inserts which will add to the premium quotient inside the cabin. 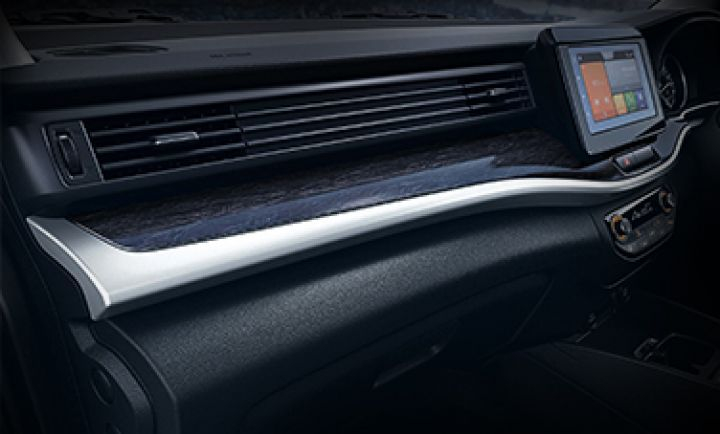 Compared to the Ertiga, the XL6 is longer, wider and taller by 50 mm, 40 mm and 10 mm respectively. However, the wheelbase, at 2,740 mm and the turning radius, at 5.2 metres, remain unchanged. Other changes exclusive to the XL6 include a new grille with twin chrome slats, faux skid plates, some black plastic cladding at the lower end and fog light assembly, roof rails and alloy wheels painted in a rather dark shade.

Available in two trim levels, where each will offer two gearbox choices, expect the Maruti Suzuki XL6 to be priced between INR 9.9 Lakh to INR 11.5 lakh (Ex-showroom). To be launched on the 21st of August 2019, stay tuned and we’ll bring you more details, straight from the launch venue.