India’s largest car manufacturer, Maruti Suzuki has released the first sketch of the upcoming XL6 MPV. The brand also confirms the fact that this premium product of theirs shall be offered at their premium, Nexa dealerships all across the country. Based on the Ertiga, the XL6 will come with three rows of seating and offer the capacity to seat six passengers. The middle row of the car will come with two captain chairs instead of a bench. The car is will be launched in the market this month, on the 21st of August. 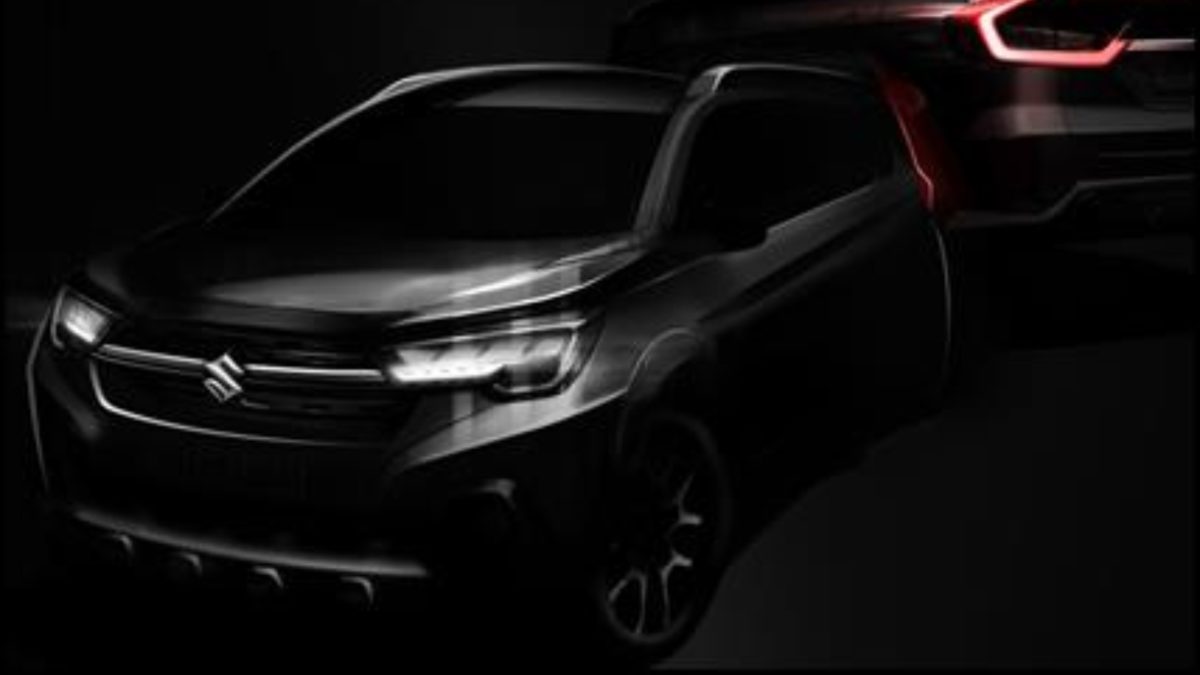 Despite being based on the Ertiga MPV, the XL6 looks quite different from the former car. That said, there are some similar body panels that can be seen on the car. The sketch reveals a completely redesigned front end with new headlights. The centre of the grille appears to feature a design element in the centre which holds the Suzuki logo and extends to the sides of the grille. The LED DRLs of the car appears to be an extension of this design element. Sporty roof rails are also present on the car and a skid plate is also visible in the front. The rear showcases a new, LED taillight assembly. 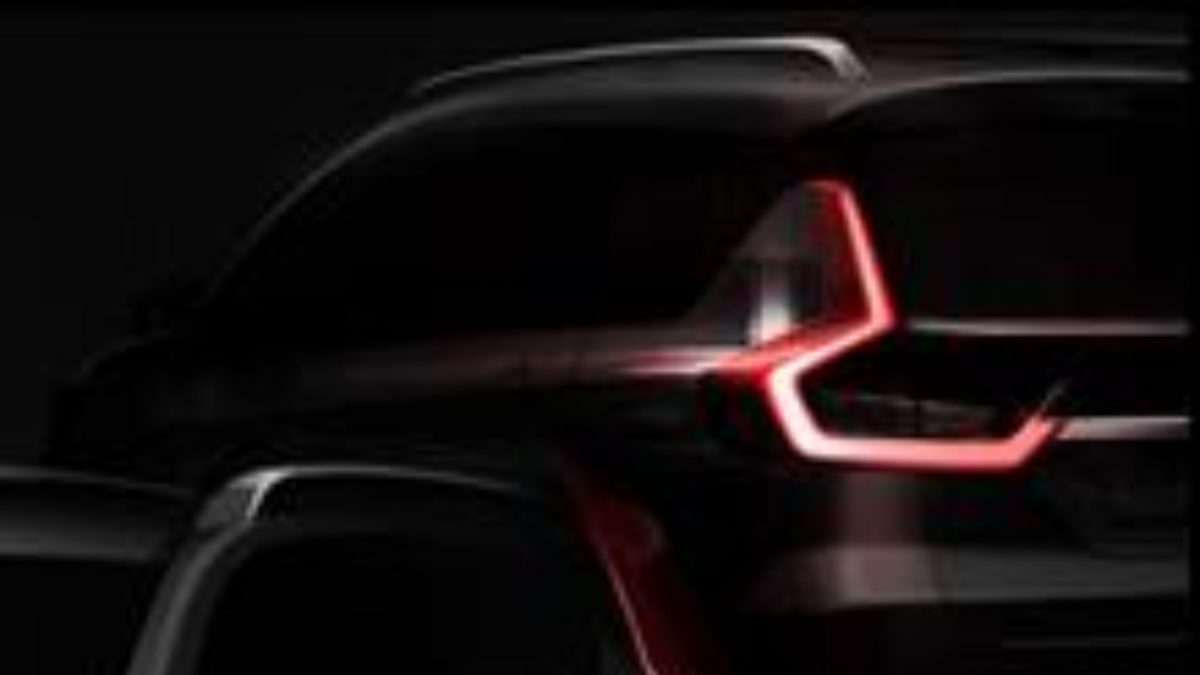 While there is still no official news on what engines will be offered with this car, according to various reports, the XL6 will come with only a petrol engine. The car will very likely be offered only with the BS-VI compliant, 1.5-litre naturally aspirated petrol engine. Also offered in the Ertiga, this engine is tuned to generate 105 hp of maximum power and 138 Nm of torque and comes paired with the smart hybrid technology of Maruti Suzuki. 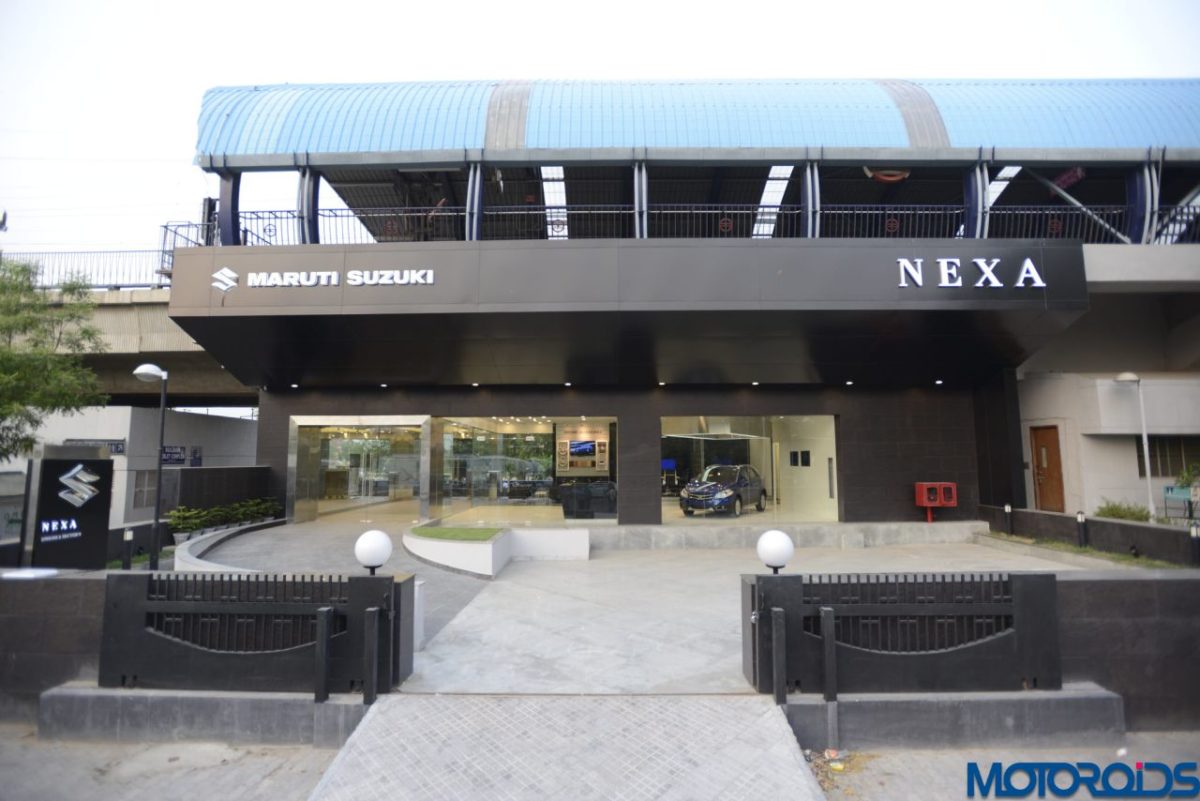 The XL6 will be sold through Nexa outlets only

Talking about the design of the car, Mr Shashank Srivastava, Executive Director, Marketing and Sales, Maruti Suzuki India Limited said, “Maruti Suzuki is ready to roll out the next level of excitement with the XL6, a premium MPV, at NEXA showrooms across the country. Apart from the space and functionality that the customers desire for, the all-new XL6 offers a blend of sporty design and premium interiors, which will help it in establishing its niche in the MPV segment.”