Launch not too long ago, the big new WagonR is currently in its third generation of production. A practical package, with abundant space, thanks to its tall boy design, the WagonR has been a popular choice for buyers. The car as launched at attractive introductory prices, which gathered even more eyeballs. However, with about 6 months passed since the launch, Maruti has announced the first price hike for this hatchback. Accompanying this price hike is also the inclusion of the BS – VI compliant engine which is also offered with the Swift and Baleno hatchbacks. The WagonR now joins the likes of the Swift, Baleno and Alto by becoming a BS – VI compliant car in the Maruti Stable. 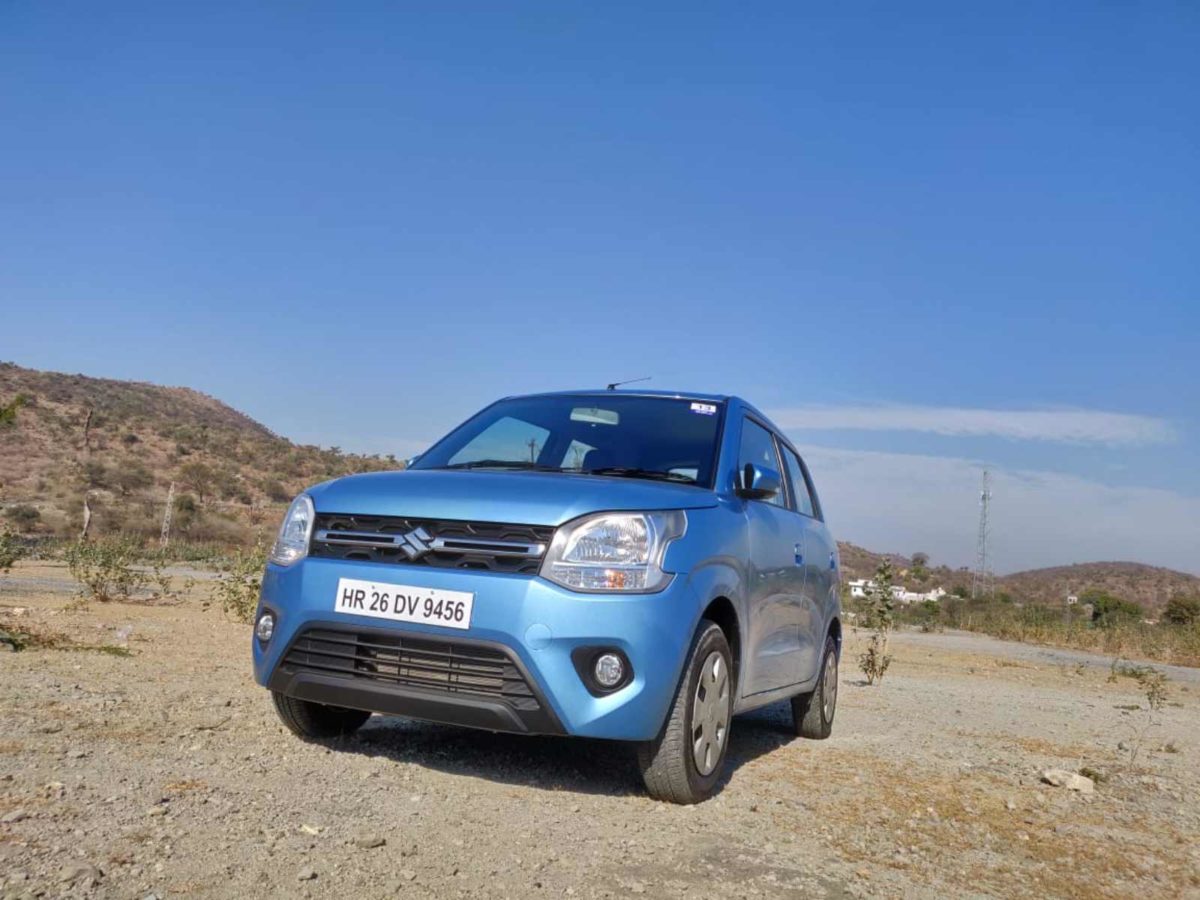 Available with two engine options, a 1-litre 3-cylinder motor and a 1.2-litre 4-cylinder motor. The latter of which now comes in a BS-VI compliant avatar. The latter engine is tuned to produce 82 hp of maximum power and 113 Nm of maximum torque while the former engine delivers 67 hp of peak power and 90 Nm. Both these gearboxes come mated with a 5-speed manual gearbox but an AMT is available as an option with both of them. The revised prices of this car are listed below (all prices are ex-showroom, Delhi) –

Also Read: This Modified Maruti Esteem Claims To Be A 200 kmph Sleeper

In its latest iteration, the WagonR comes loaded with features, in both the comfort and safety department. The interiors look more up to date and appear to be of better quality and have been finished rather nicely. The centre console gets the next generationSmartPlay Studio Infotainment system, a 17.78 cm (7-inch) touch infotainment system. On the safety front, features like Driver airbag, ABS (antilock braking system) with EBD (electronic brake force distribution), front seatbelt reminder, speed alert system and rear parking sensors are available as standard across all trims. This car also complies with all the new safety regulations set by our government. With a total of six shades (Pearl Poolside Blue, Pearl Nutmeg Brown, Magma Grey and Pearl Autumn Orange, Silky Silver and Superior White) on offer, the WagonR competes with the brand new Hyundai Santro and Tata Tiago in the Indian market. Linked below is our in-depth review of the car, do have a look.