Mahindra’s latest offering in the Indian market, a sub-4-metre SUV called the XUV300 has been having a rather good stint in the Indian market. The car has gone to register a healthy amount of bookings and plenty of them can be seen on the road today. However, this SUV currently misses out on the option of an automatic gearbox. As we had reported earlier and going by the spy mules seen on the internet, Mahindra is going to offer an AMT gearbox with this car, which is expected to be launched by the end of this month. Currently, AMT transmissions are offered only by Tata Nexon and Maruti Suzuki Vitara Brezza in this segment. 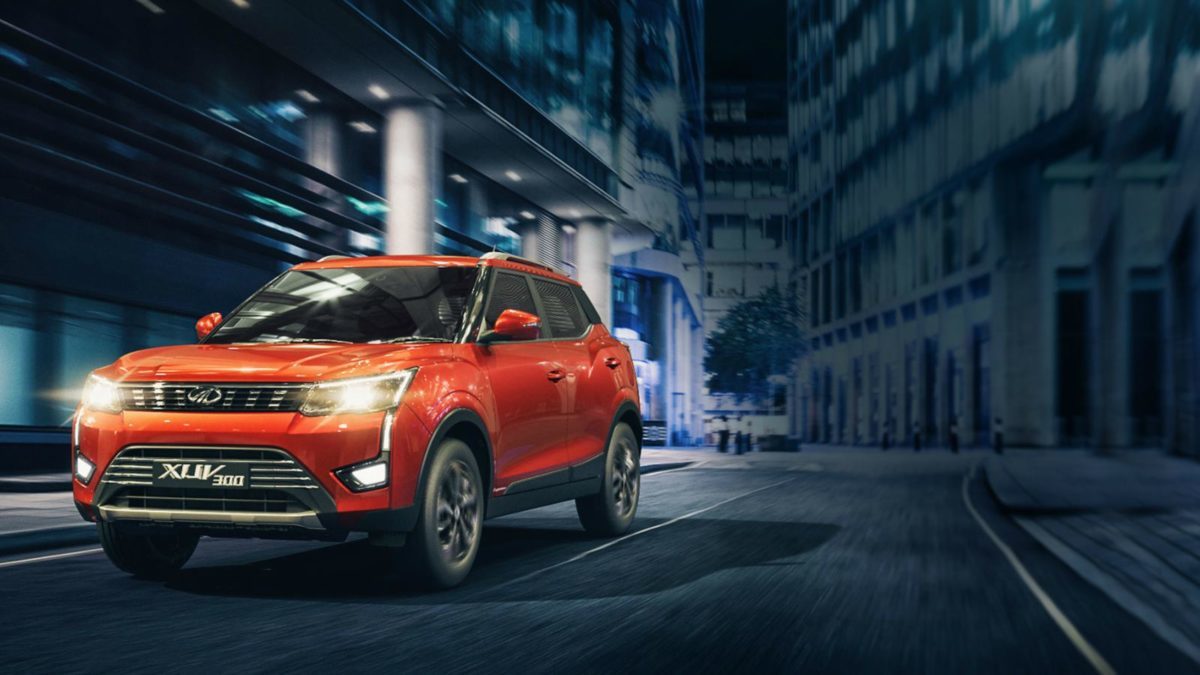 The petrol engine of the XUV300 comes with 3-cylinder arrangement and a displacement of 1.2-litres. This engine generates 110 PS of maximum power and 200 Nm of torque. The petrol engine equipped model of the car retails between INR 7.9 Lakh to INR 11.49 Lakh. In its diesel avatar, the XUV300 uses a 1.5-litre, 4-cylinder unit which is tuned to generate 115 PS of power and segment-leading 300 Nm of torque. Unlike a conventional automatic gearbox(a torque converter, CVT, DSG, etc), an AMT gearbox is, as the name suggests, is a manual gearbox where the clutch pedal is operated by an actuator. So unlike a conventional automatic gearbox, an AMT does not come with a compromise in fuel efficiency. 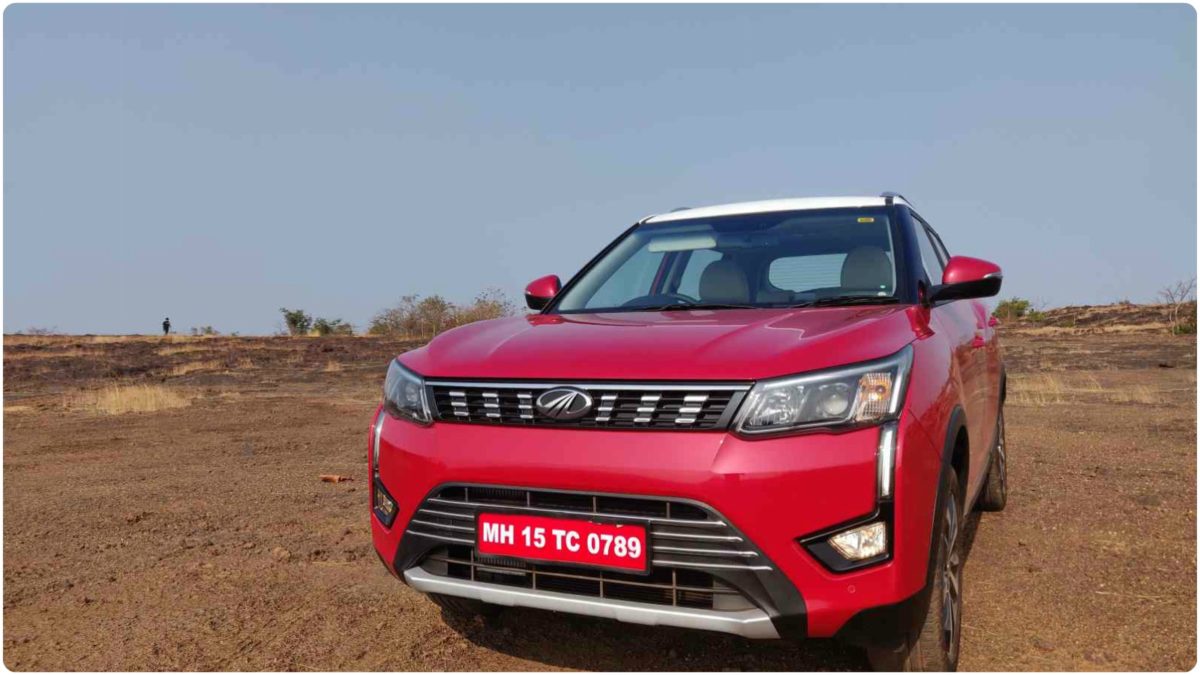 Talking about segment-leading features, the XUV300 has quite a few, which includes front parking sensors, heated ORVM, 7 airbags, dual zone climate control and much more. Apart from that, features like keyless entry, start/stop button, electric sunroof and others are also offered to compete with the cars in this segment. Expect the prices to go up by some margin for the AMT equipped model, which would be made available across few trim levels, if not all of them. Stay tuned to know more about further developments on that front. Have any questions regarding this compact SUV from Mahindra? Do watch our in-depth review which is linked below to know more.