Maruti Suzuki has introduced some new features for a few of its models. The company has equipped the S-Cross with new 16 inch gunmetal finish alloy wheels while the Baleno and Ciaz receive ISOFIX mounts. The update to the S-Cross comes in the form of a new design for the 16 inch alloy wheels that now features a shade of gunmetal. 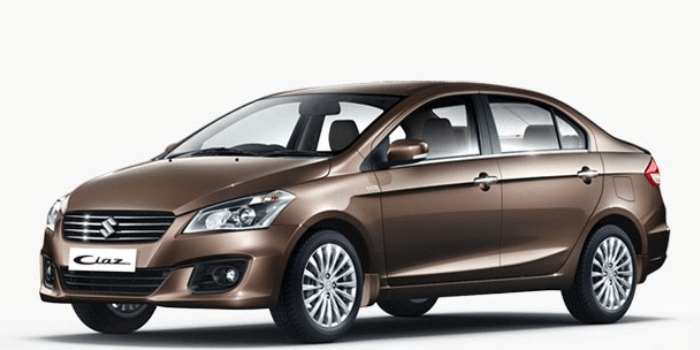 Regarding the ISOFIX mounts, the safety feature will be available as standard across the trim range of the Baleno and the Ciaz. The addition of the safety feature is likely to have been made in lieu of the upcoming safety norms that would be effective from 2017. ISOFIX mounts are anchor points used to connect a child seat to the second row of the vehicle. Considered to be a safe way to anchor child seats in the car, the mounts are designed to secure weights of up to 33 kgs. The feature reduces the risk of injury and death of a child in the case of a mishap. The prices for all the models remain unchanged. 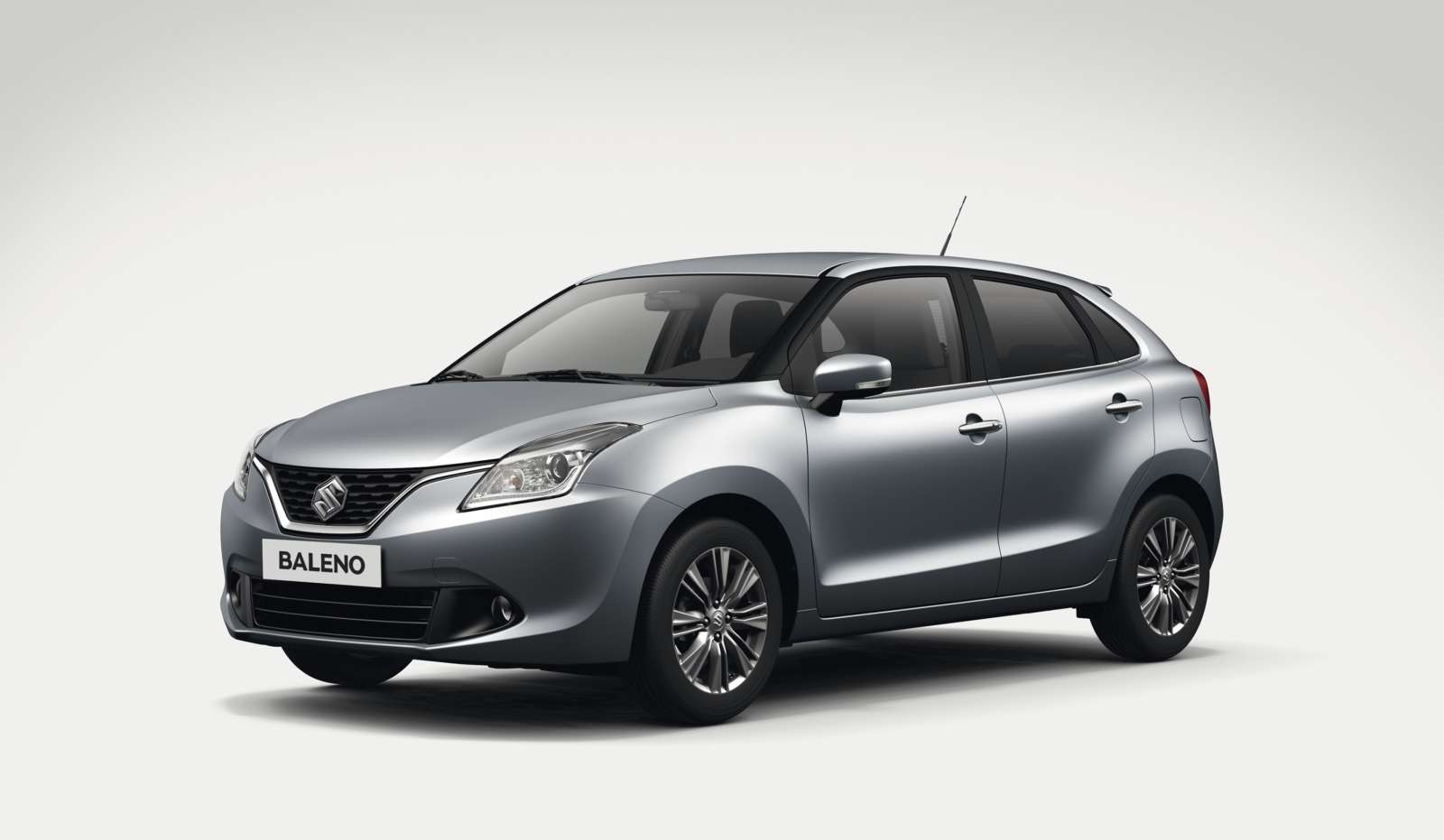 With the upcoming safety norms set to come into effect from 2017, various manufacturers have been upgrading safety features in their vehicles. Recently, Ford equipped the Figo and Figo Aspire with ABS and EBD on the trend variant. In the month of November, Volkswagen made ABS and dual airbags a standard feature on the Polo and Vento.