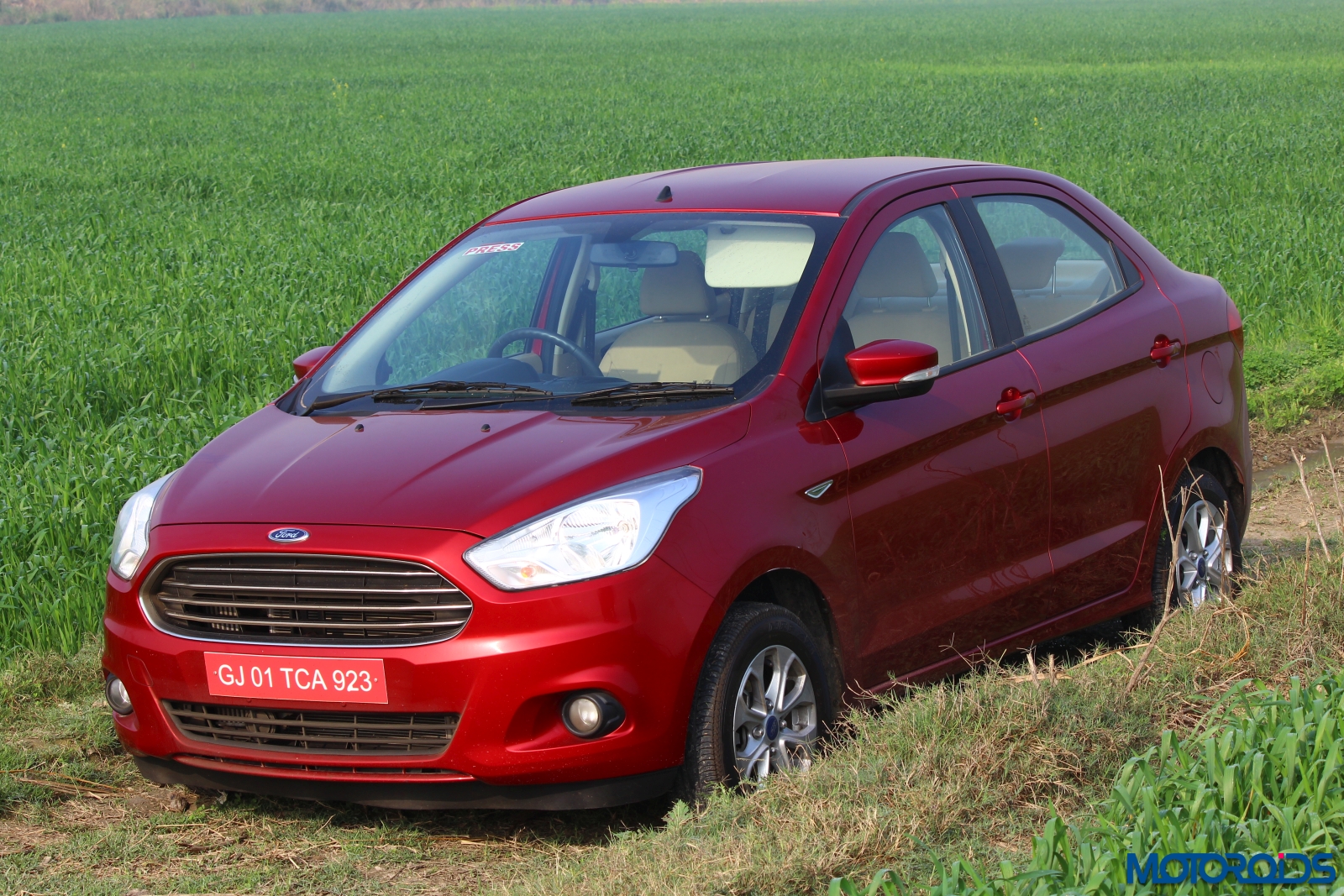 Automobile manufacturers too have started to provide safety features such as airbags and ABS as a standard feature. Take the case of Ford India, which has silently introduced Anti-lock Braking System (ABS) and Electronic Brake-force Distribution (EBD) on the Trend trim level of the Figo and Figo Aspire. 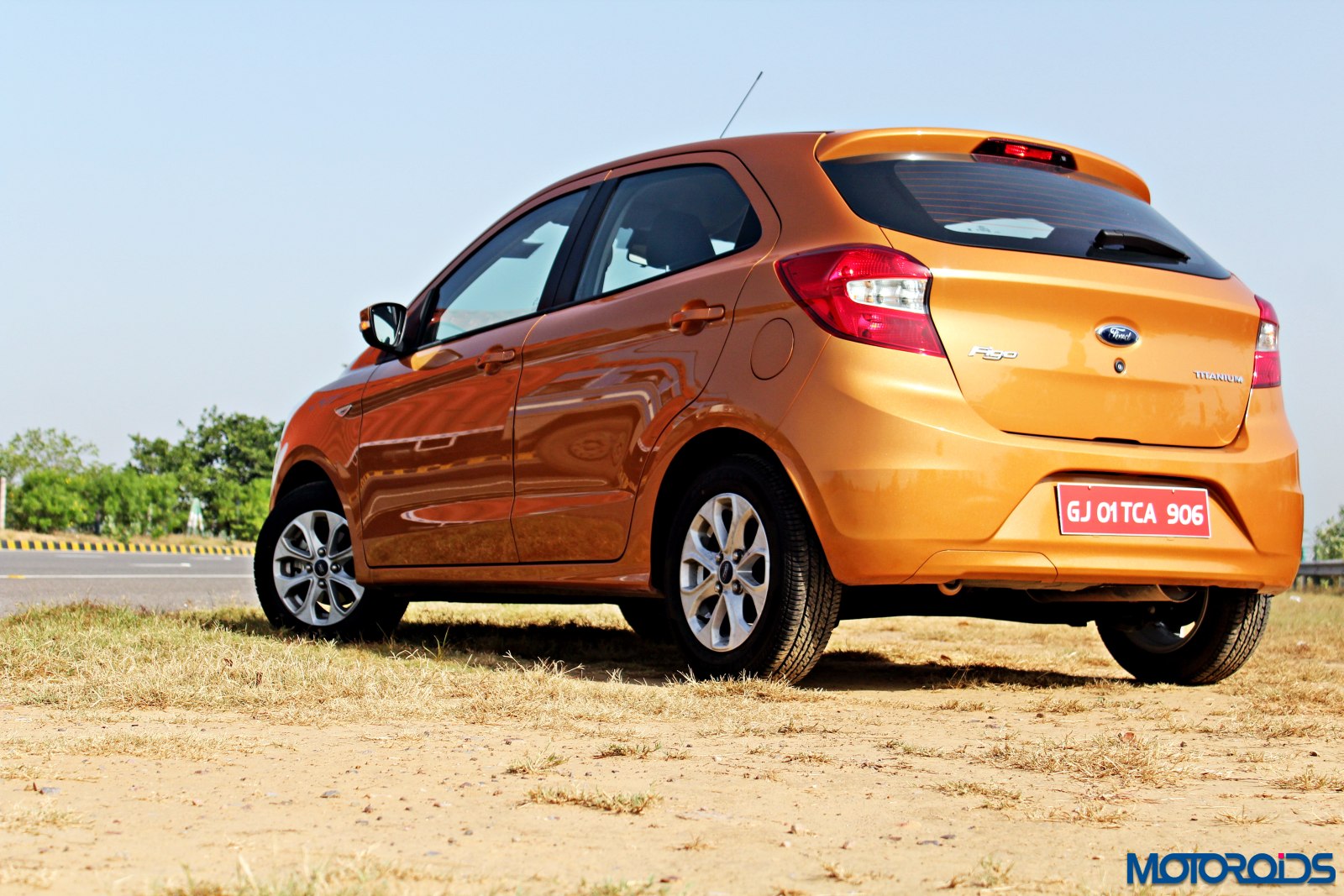 The news comes just a few days after German automaker Volkswagen made ABS and dual airbags as standard features across the trim range of the Polo and the Vento. Even in the two wheeler segment, manufacturers such as Hero and KTM have added the Automatic Headlamp On feature to a few of its models in their respective product portfolio. Recently, even Yamaha introduced the aforementioned safety feature on the YZF-R15.