Volkswagen India recently announced the introduction of ABS and dual airbags as a standard fitment for all variants of the Polo and Vento. According to the company, with the introduction of these safety features as standard fitments, the company adheres to its commitment towards India and fulfills the high safety standards that are fundamental to the brand’s DNA. The added safety feature of ABS to the Polo and Vento are aimed to set new benchmarks in safety by adopting global standards for all Volkswagen products in India. 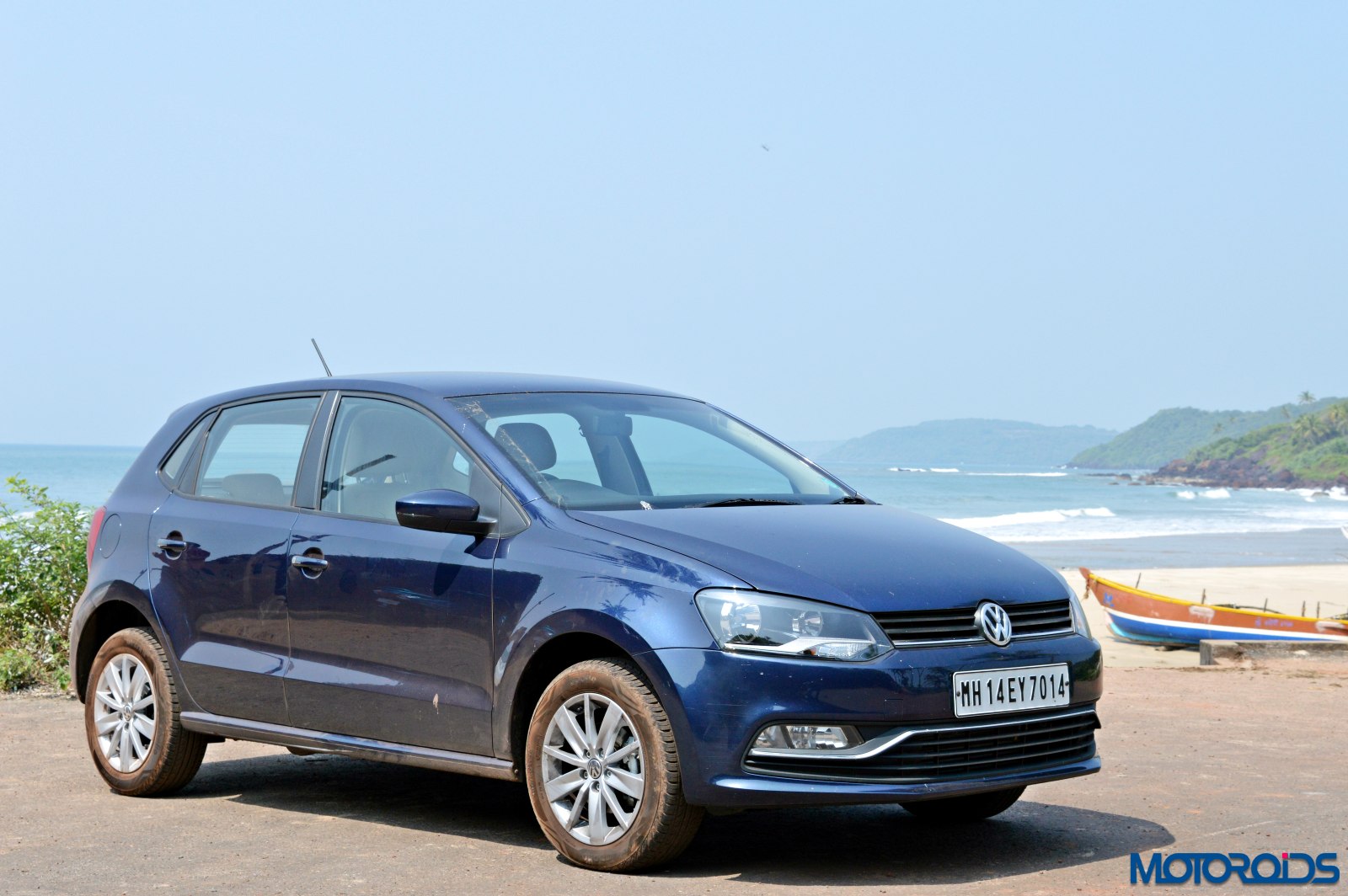 Polo: The Volkswagen Polo secured a 4-Star safety rating for adult occupant protection, in crash tests conducted by a global agency. This, according to the brand, is the highest safety rating for any car in the premium hatchback segment in the country. In addition to MPI and the TDI variants, Polo also comes with more powerful GT TSI and GT TDI versions.

Ameo: The made-in-India and made-for-India Volkswagen Ameo, is the first sub 4-metre sedan by Volkswagen. It is the first car in the compact sedan segment to standardize dual front airbags and ABS across all variants. The Ameo model range comes equipped with a 1.2L MPI engine and a 1.5L TDI engine offering choice of a 5-speed manual and 7-speed DSG gearbox. 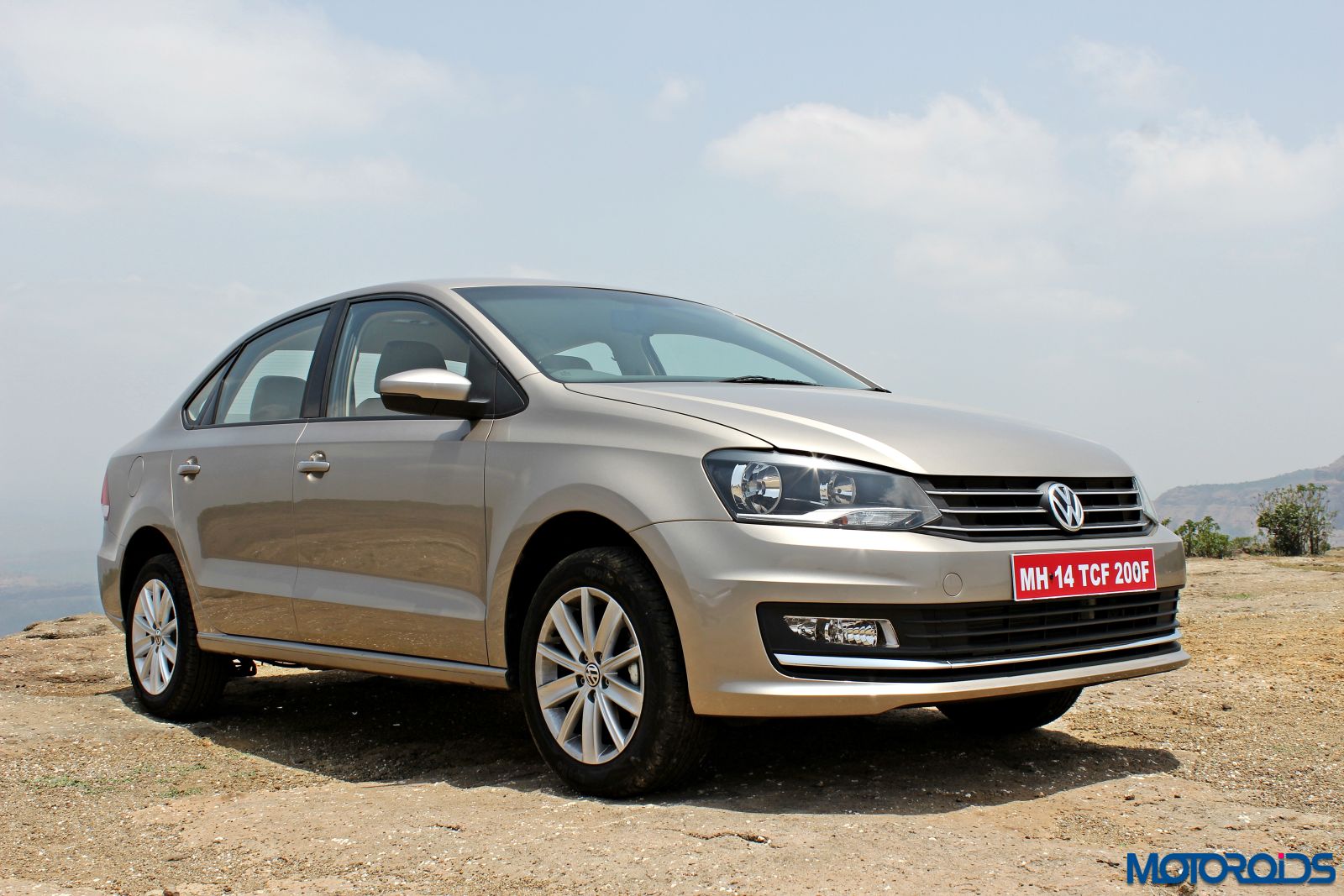 Vento: The Vento is said to be one of the safest cars in its segment. In India, Vento is offered in with a 1.6L MPI, 1.5L TDI and 1.2L TSI engines offering a variety of engine and transmission choices for customers.

Beetle: The Beetle Comes equipped with 1.4L TSI engine and a 7-speed DSG gearbox. The new Beetle is equipped with 4-airbags, ESP and ABS as standard equipment.

Jetta: The Volkswagen Jetta gets a host of safety features, including ABS, ESP and 6 airbags as standard equipment.

GTI: The GTI is a one of its kind in the performance hatch segment, keeping safety as an important parameter.  The Polo GTI is equipped with 6 airbags, ABS, Hill-hold and ESP.

Speaking on the occasion, Michael Mayer – Director, Volkswagen Passenger Cars India, said that at Volkswagen, they believe that safety is not a luxury but a primary need in a car. The introduction of ABS with Dual airbags has come to further extend this bequest in India as well. They have always been committed towards their customers’ safety and now with these standard fitments in the Polo and Vento, Indian customers will enjoy the Volkswagen safe driving experience across all the model range.