Maruti Suzuki launched the facelifted Ignis back in February 2020 and now the carmaker has given the hatchback another upgrade. More accurately, the Zeta variant has received the update and is now priced at Rs 5.97 lakh (MT) and Rs 6.44 lakh (AMT) (ex-showroom Delhi).

However, with the increase in price, the largest automaker has also added a useful and functional kit to it. The 7.0-inch touchscreen Smartplay infotainment system which was only available in the top-spec Alpha variant has trickled to one trim below it.

Features offered in the Zeta variant

Originally, the Zeta only received a 2-DIN audio system, but as part of the update, Maruti is factory fitting the variant with the company updated infotainment system. The new system is, of course, loaded with features including Android Auto and Apple CarPlay. Additionally, if you opt for the reverse camera, the screen acts as a display. It marks out guidelines as well for the rear parking sensors.

Besides that, it continues to come equipped with provisions such as electrically folding ORVMs, automatic climate control, steering mounted audio controls, voice control system, etc. The model, however, misses out on features like LED headlamps with daytime running lamps, height-adjustable driver’s seat, and automatic climate control, which are available on the top-spec Ignis Alpha variant. The addition of the touchscreen infotainment system has made the Ignis dearer by Rs 9000. 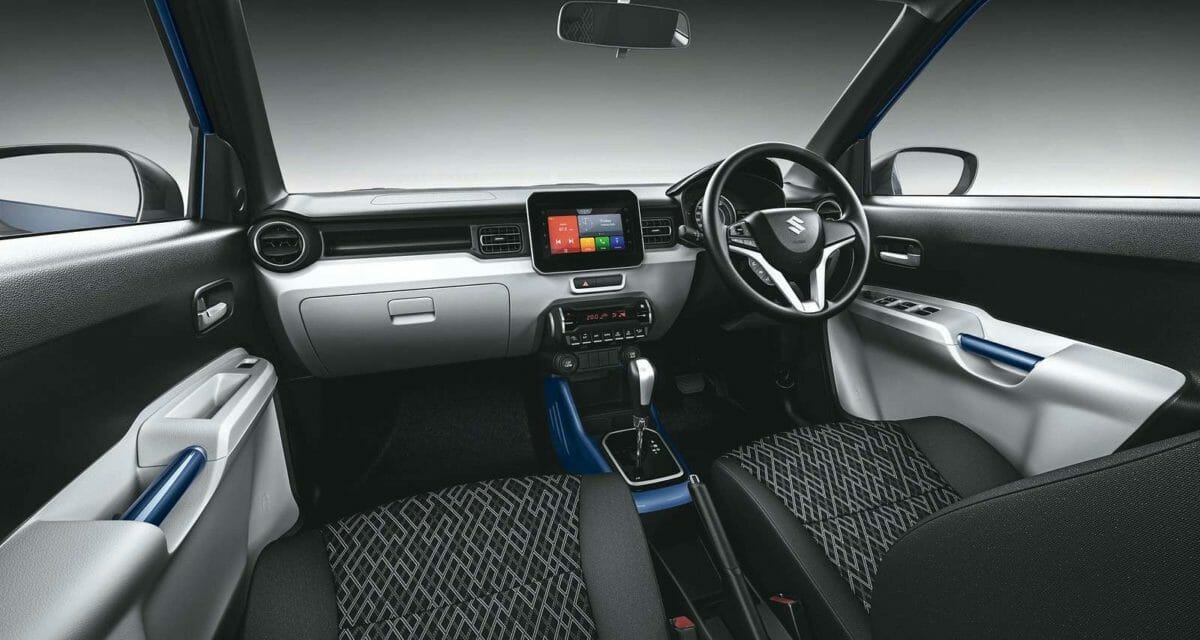 The Ignis is powered by a sole  1.2-litre VVT petrol engine that delivers 83PS of power and 113Nm of torque. It is paired with a 5-speed manual and an AMT gearbox option. The Maruti Suzuki Ignis goes up against the likes of the  Ford Figo, Maruti Suzuki Swift, and the Hyundai Grand i10 Nios. In its facelifted form, Maruti Suzuki has started marketing the Ignis as a ‘compact SUV’ but in reality, it is still pretty much a hatchback.

Recently, the automaker’s premium dealership network- Nexa celebrated its five-year anniversary. Designed to offer a global car buying experience to customers, the NEXA network is separate from the maker’s ‘Arena’ dealerships. With over 370 showrooms across 200+ cities, NEXA is the 3rd largest retail automobile brand (in terms of volume). The retail network has been instrumental in the success of Maruti’s premium offerings like the Baleno, S-Cross, Ignis, XL6 and the Ciaz. Going forward, expect more vehicles to be sold through this chain.