At every Auto Expo, Maruti Suzuki displays a concept which has now begun to spawn into a production car. At the previous edition, the carmaker displayed the Future-S Concept, which gave us the S-Presso last year. For the upcoming event, the Maruti Suzuki Futuro-e Concept will attract the most number of flashes. The coupé-style electric SUV has been conceptualized and designed in India, aimed towards the young and the young at heart who are after bold expressions. A design study for next-generation mobility solutions from the carmaker, it offers a peek into things which will arrive wearing the Maruti Suzuki badge. 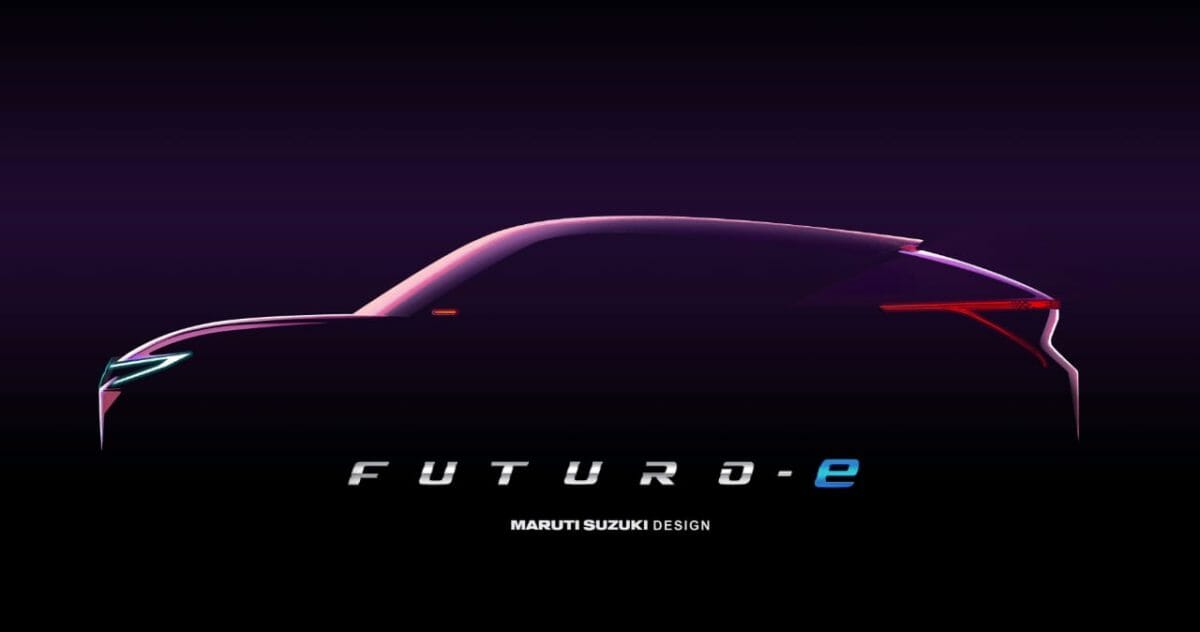 We expect the concept to take the form of an electric vehicle when it goes into production and Maruti Suzuki could also offer ICE-powered engines for this new design. For how it looks, it could go up against the likes of the new Hyundai Creta, the Seltos and the Harrier as a premium compact SUV. The production variant will in all probability retain the coupe-style roofline and other bits could be toned down once this concept hits the factory floors in production form as the carmaker’s new flagship. For the uninitiated, Maruti Suzuki won’t be selling any diesel cars in the BS6-era. However, since most of the competition is still offering diesel variants, the likes of the S-Cross, the Brezza and the Ciaz could surprise by offering a diesel option in the near future.

Also Read: Maruti Suzuki At The Auto Expo 2020: What To Expect?

With a bonnet which swoops down towards the grille and a coupé silhouette, the Futuro S follows the new trend of coupe SUVs, a design language becoming popular among premium SUVs. Talking about the concept, Mr CV Raman, Senior Executive Director (Engineering), Maruti Suzuki India Limited says, “Concept Futuro-e resonates Maruti Suzuki’s commitment to creating exciting designs for next generation. Offering a sneak-peek into the future of design, Concept Futuro-e represents Maruti Suzuki’s vision for the Indian automobile market. Pegged as an Indian car with global sensibilities, Concept Futuro-e takes into consideration the evolving desires of the country’s aspirational youth. It draws inspiration from geo-organic structural forms occurring in nature and is a fascinating fusion of a coupé with an SUV. It is a significant departure from the mainstream SUV architecture and is expected to raise the design bar of Utility Vehicles in India.”