Maruti managed to grab quite a lot of attention at the 2018 Auto Expo after revealing their Future S concept SUV. The sub-four meter SUV managed to still look butch while promising to be and feel as futuristic as ever, I guess we’re about to find out next year since Maruti has announced its plans of putting this concept into production by next year. 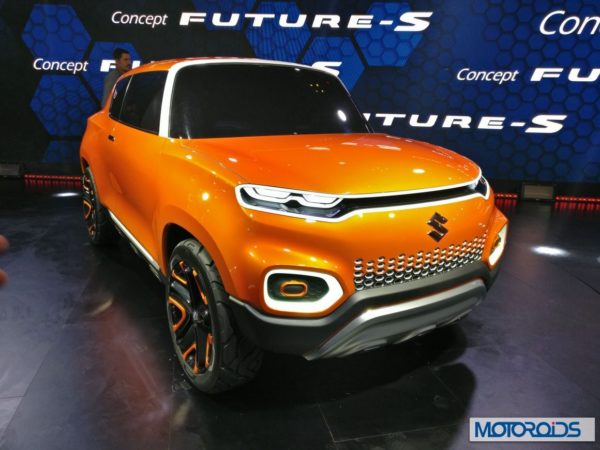 Judging by the concepts exaggerated proportions, wide haunches, large bonnet line and its upright looks we expect this to be more SUV than most compact ones. The Future S looks like a jacked up & tricked out Ignis, the proportions seem to agree as the length and wheelbase are quite similar to that of the Ignis. The Future S is an SUV that will make the most of its sub-four meter length and the tax benefits that come with it, similar to the Vitara Brezza. Maruti is obviously going to pit this a segment below and wouldn’t want to give birth to something that will rival another one of its products. 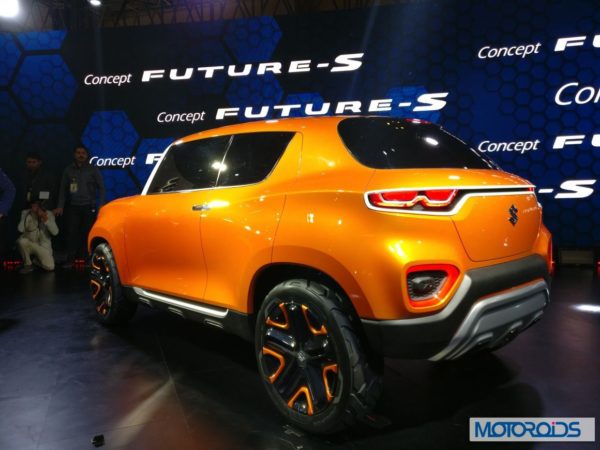 Everybody around the globe knows that SUV’s are the new in thing with their advantages in size and versatility, Maruti clearly wants a piece of this pie and is likely to draw focus from its hatchback segment to help stretch its feet in a different market. The Future S seems to have all you’d need from an SUV with its high seating posture, visibility, high mounted lights, big wheel arches and the vertical A-pillar. However, we are aching to find out how many of these traits will make it into production and onto the final product. 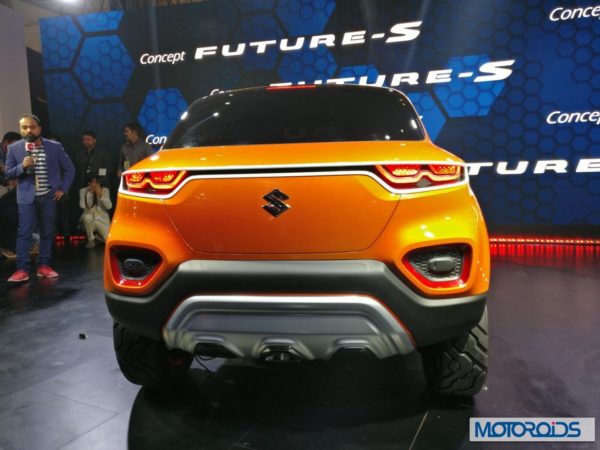 We expect Maruti to build the Future S on Suzuki’s Heartect platform and power it with a 1.2-litre petrol motor from its stable, we’re not sure if Suzuki will lean towards some amount of electrification too as the packaging suggests there is room for it. We also expect the Future S platform and family will continue existing alongside the rest of Maruti’s current line up, that being the Wagon R, Swift and the Celario. Maruti Suzuki is likely to launch this SUV by Diwali next year and prices are expected to start around at Rs. 5 lakhs.