The sub-4-metre SUV segment is gaining traction day by day. One of the relatively new models in this segment is the SsangYong Tivoli based Mahindra XUV300. Enjoying a successful run in the market, the Mahindra crossed over 13,000 bookings in the first month of launch itself. However, that does not seem to be the end of the job for Mahindra. The Indian automotive giant is still continuing to carry on tests of the car, which was captured recently by Twitter user @travelnexplor. This test mule could very likely be testing the upcoming BS – VI compliant engines or could even be testing the AMT gearbox Mahindra had promised to deliver in the near future. 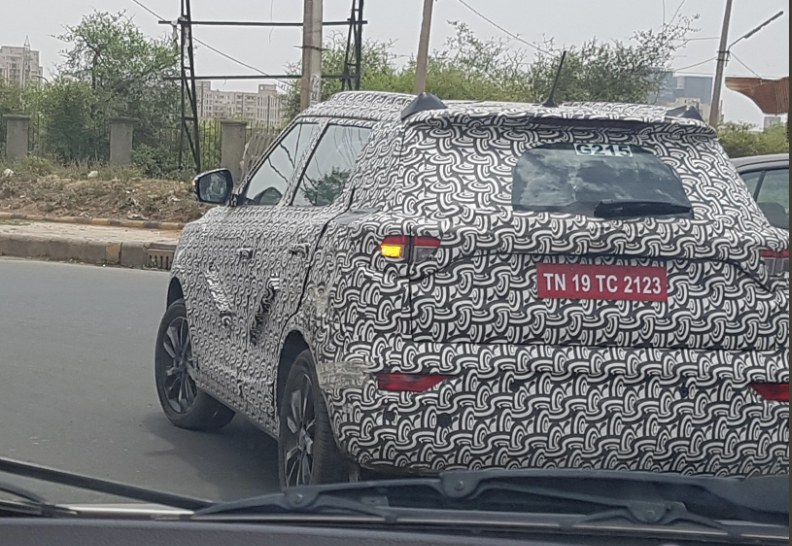 With the upcoming, stricter emission norms kicking in from next year, Mahindra will have have to offer BS – VI compliant motors with all their cars. The XUV300 will be no exception to this rule and it makes sense for Mahindra to begin testing the 1.5-litre oil burner before launching it in the market. Moreover, if this test mule sports an AMT gearbox, it will be able to meet the requirements of a number of customers, who prefer to have the ease of driving an AMT gearbox offers. Apart from that, there is no other possible reason for Mahindra to ply a camouflage XUV300 on the streets. 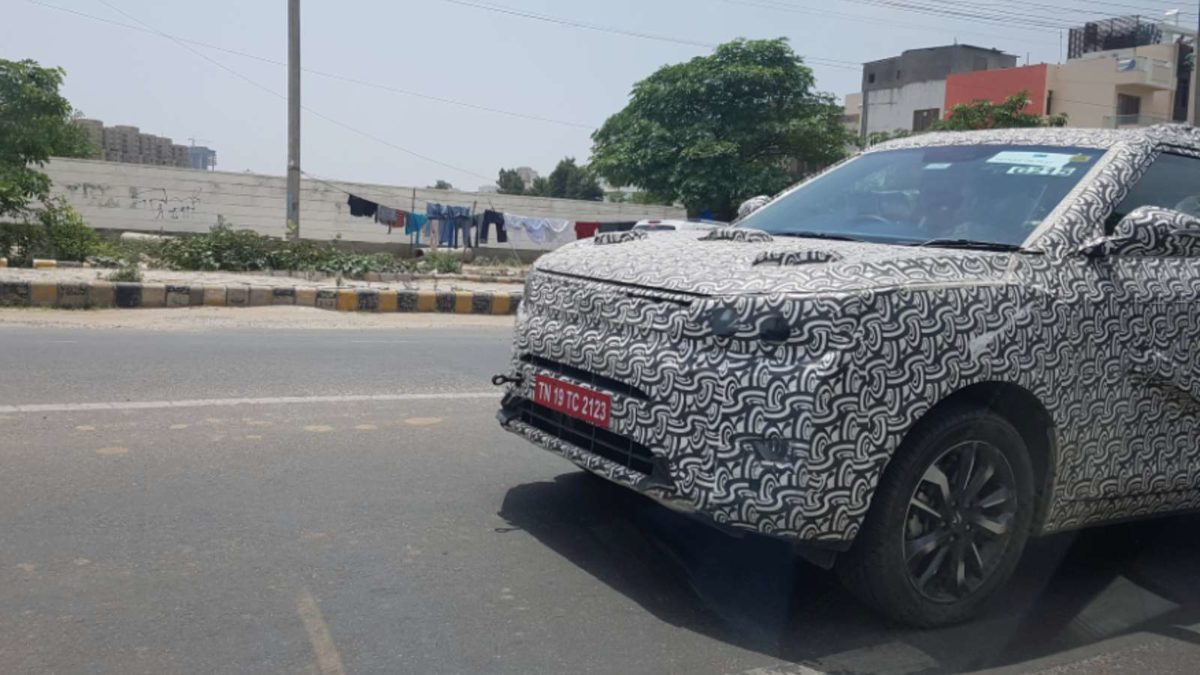 The XUV300 is not the only car Mahindra has been working on. A couple of days back, we also showcased a video which captured BS – VI compliant test mule of the Mahindra XUV500. This SUV would be using a newly developed 2-litre oil burner which is expected to offer much more power and torque than the existing 2.2-litre mHawk diesel motor. Moreover, rumours suggest that this motor would be offered in different sets of tune in other Mahindra vehicles as well, including the next generation of the Thar and the Scorpio. While we wait to find out what Mahindra has in store for us, do have a look at these images capturing the test mule of the Mahindra XUV300.