Ahead of the enforcement of the new, more strict BS – VI emission norms, many companies have already started testing the new, more efficient engines. Renowned Indian car maker, Mahindra, has also started working on a new engine to comply with these norms and a video uploaded on YouTube channel Power Stroke PS, captures a Mahindra XUV500, which is running this new, BS – VI compliant engine. This video captures, a host of other Mahindra and commercial and passenger vehicles as well. This video was taken on the Chennai – Bangalore Highway Road. Read ahead to know more. 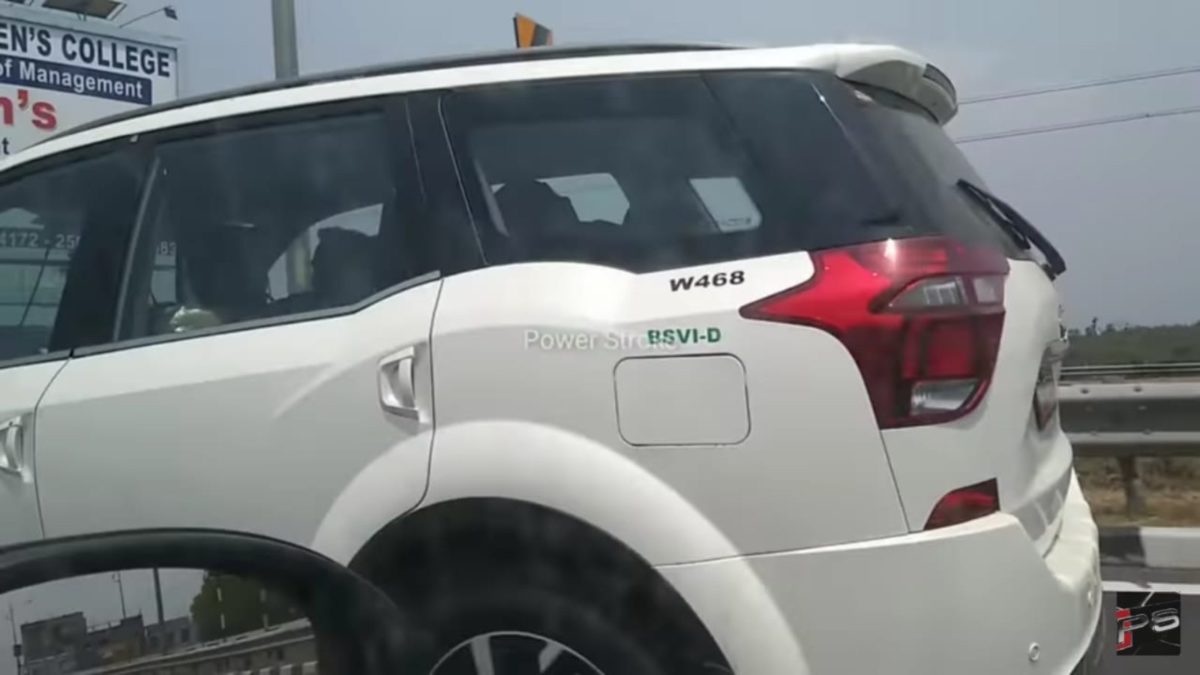 Rumours on the internet suggest that this engine, with a capacity of 2-litres, will be made available in different sets of tune, in other Mahindra cars as well, including the next generation Mahindra Scorpio and the Mahindra Thar. In the XUV500, the engine is expected to produce 185hp – an increase of 30hp over the current-gen XUV500, and a torque figure north of 400 Nm. While the car will come with a manual gearbox as standard and an automatic would be expected to make an appearance as well. This new generation engine is expected to be offered with this car by the end of this year. 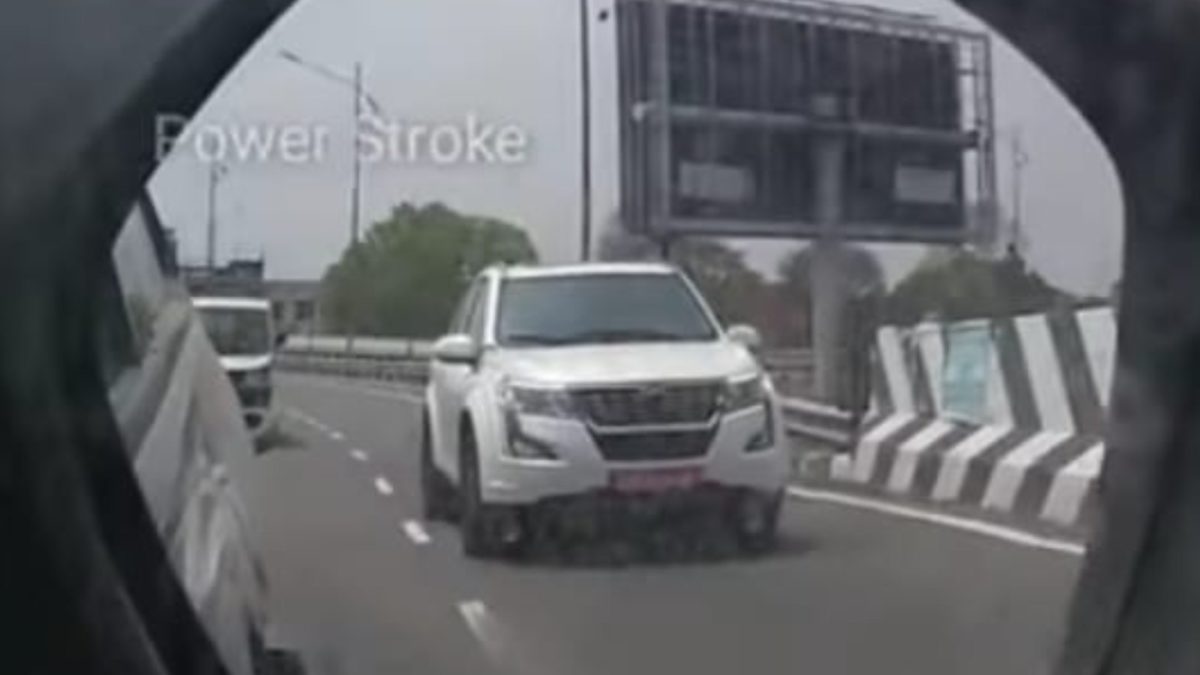 Also Read: Mahindra Introduces A New W3 Base Variant For The XUV500 Range

In other news, Mahindra also has begun testing of the next generation Scorpio, which was also spotted recently sporting a camouflage wrap. built on a completely new platform for this new generation model, which still appears to retain its ladder frame. The hood extends quite further ahead and has an aggressive, vertically slotted grille, with the design capable of meeting the pedestrian safety norms. Many other changes could be seen on this test mule. Other than the Scorpio, Mahindra’s rugged SUV, the Thar too, will be soon receiving a major update. The Thar, just like the Scorpio and the new XUV500, will also come with the new 2-litre oil burner motor, compliant to BS – VI norms. However, before we see this new BS – VI compliant on the road, Mahindra would first come with an AMT equipped variant of the newly launched compact SUV, the XUV 300. We shall be bringing you more news from Mahindra, as and when available, stay tuned.