Ever since its launch in 2002, the Scorpio has been a very popular model in Mahindra’s line up. However, age has not been on this SUVs side and it is not able to keep with its competition, the likes of the Hyundai Creta, Renault Duster and so on. In order to compete with the newer, better-equipped competition, Mahindra needs to up their game. Also with the new emission and safety norms to be enforced from next year, the old platform is simply not up to the job. Codenamed Z101, the next-gen Scorpio has been captured for the first time, have a look. 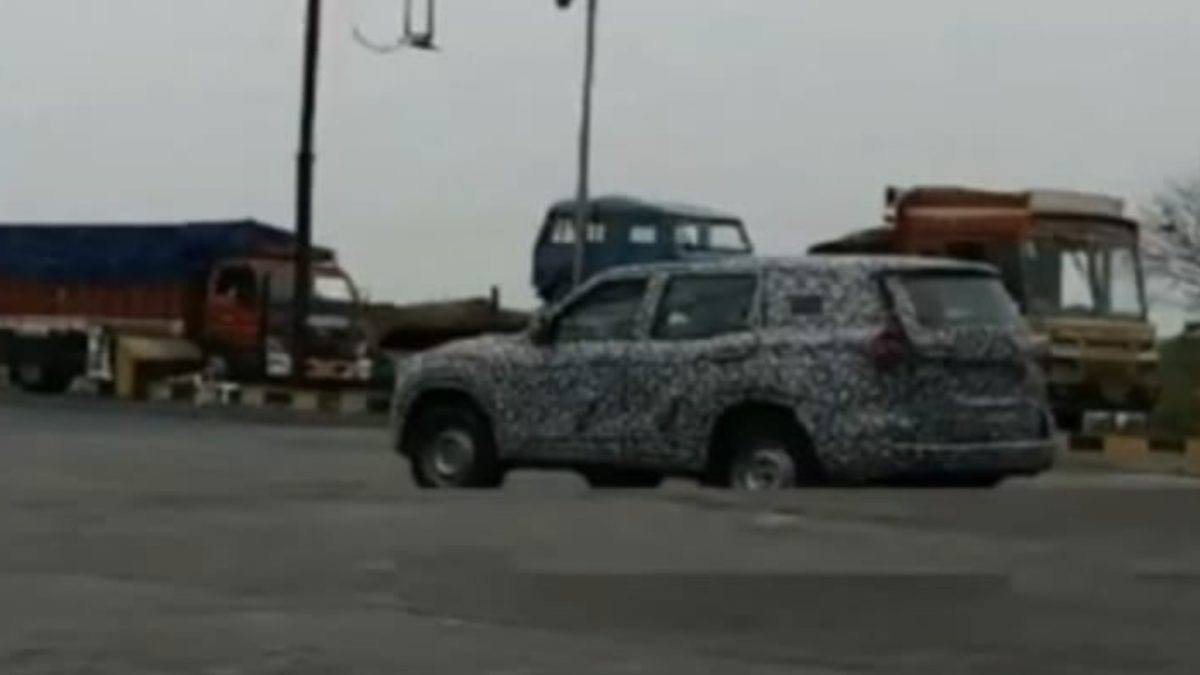 Mahindra has built a completely new platform for this new generation model, which still appears to retain its ladder frame. The hood extends quite further ahead and has an aggressive, vertically slotted grille, with the design capable of meeting the pedestrian safety norms. The wheel arches showcase some indentation, indicating that there might be a plastic cladding that would surround them for an aggressive look. The rear seems to retain the vertically stacked tail lights, a design characteristic the Scorpio has carried forward over the years. The dimensions too, seem to have increased by a significant amount, especially the length, which would free up more space on the inside and perhaps even accommodate front-facing seats for the third row. 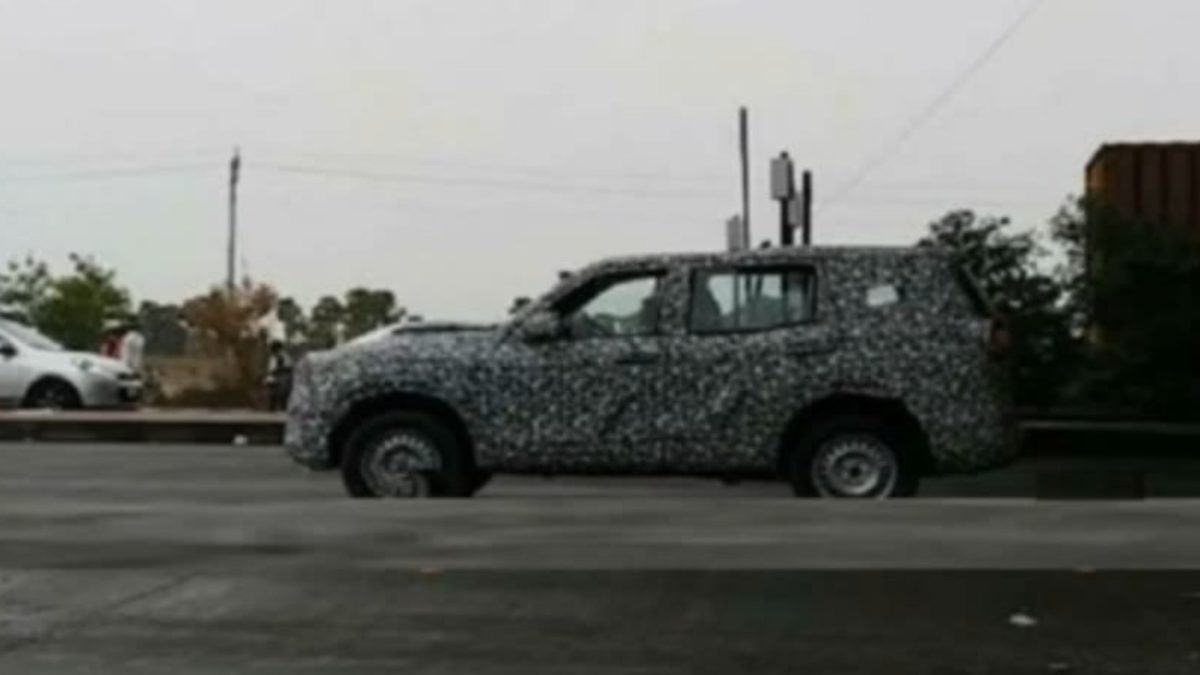 Also Read: Mahindra Introduces A New W3 Base Variant For The XUV500 Range

With a new chassis and body, Mahindra will also offer a new power plant. Rumours suggest that the new Scorpio will use a 2-litre, BS – VI compliant oil burner. This engine, will be placed under the bonnet of a number of Mahindra cars, in different stages of tune, including the next generation Thar. This engine would be capable of producing a maximum of 170 hp and 400 Nm of twist in the Scorpio, which would make it one of the most powerful vehicles in its segment. Expect the camouflage to go off of this car by next year, very likely at the 2020 Auto Expo. Linked below is a video, uploaded on youtube channel Indian BHP showcasing these various spy shots, do have a look and stay tuned for more news.