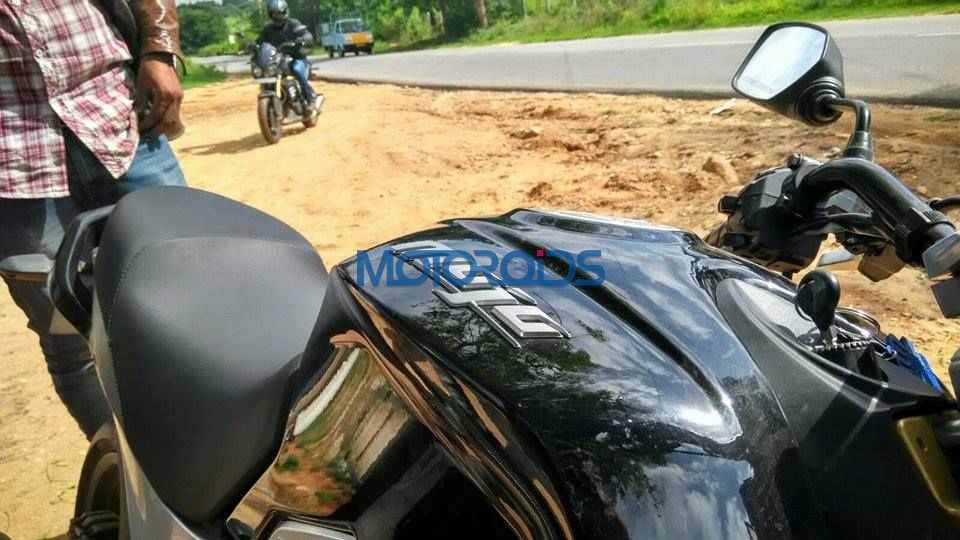 The Mahindra Mojo has kept us quite busy over the last couple of weeks as spy images of the production ready variants of the motorcycle were spotted on several occasions. In fact, recently, a test ride video of the Mahindra Mojo also surfaced on YouTube, giving a brief introduction about this upcoming motorcycle. However, it was soon taken off the YouTube channel, most probably on Mahindra and Mahindra’s request.

Now, after all the years of waiting and several dozen spy images later, the Mahindra Mojo is finally ready for launch. Mahindra dealerships have already commenced the booking process and you can reserve an unit of the upcoming Mojo at a token amount of Rs 10,000. Though unconfirmed, deliveries are likely to begin by the end of September to early October 2015. 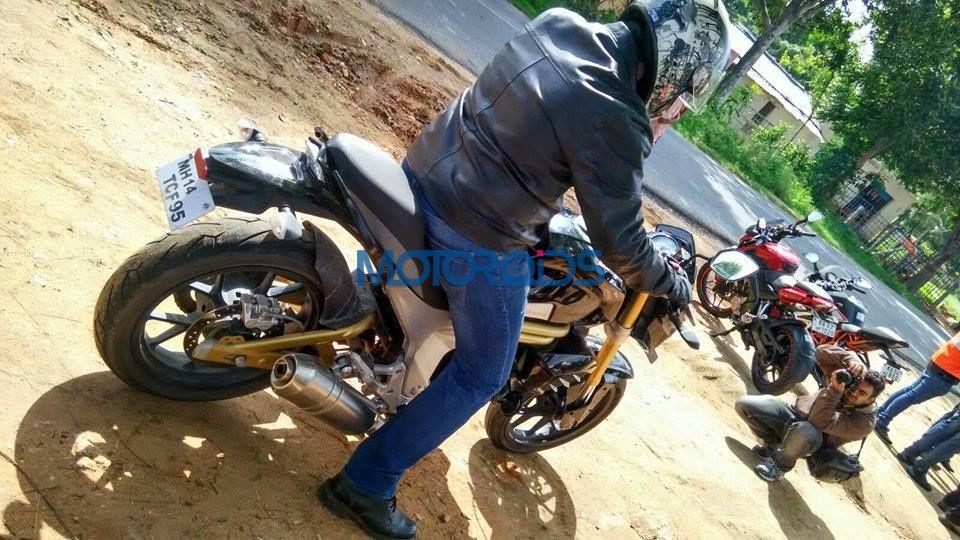 Earlier reports suggest that the new Mojo will receive an all-new 300cc, single cylinder, fuel injected engine, likely to deliver 32 bhp of power. Along with a newly developed power-plant, the upcoming Mahindra Mojo will be equipped with a slew of premium features such as LED pilot lights, upside down front suspension (currently seen only on KTM motorcycles in India in the mainstream segment), a petal disc brake up front and a multi-function instrument cluster. The upcoming Mojo will also receive a gargantuan 20-litre fuel tank which should offer a decent distance range to the motorcycle.

As mentioned before, deliveries, as reported, are likely to commence by the end of this month so expect to see the motorcycle being unveiled in the coming weeks. Stay tuned for further details about the Mahindra Mojo launch. Don’t forget to share the news with your family and friends through the social sharing bar.