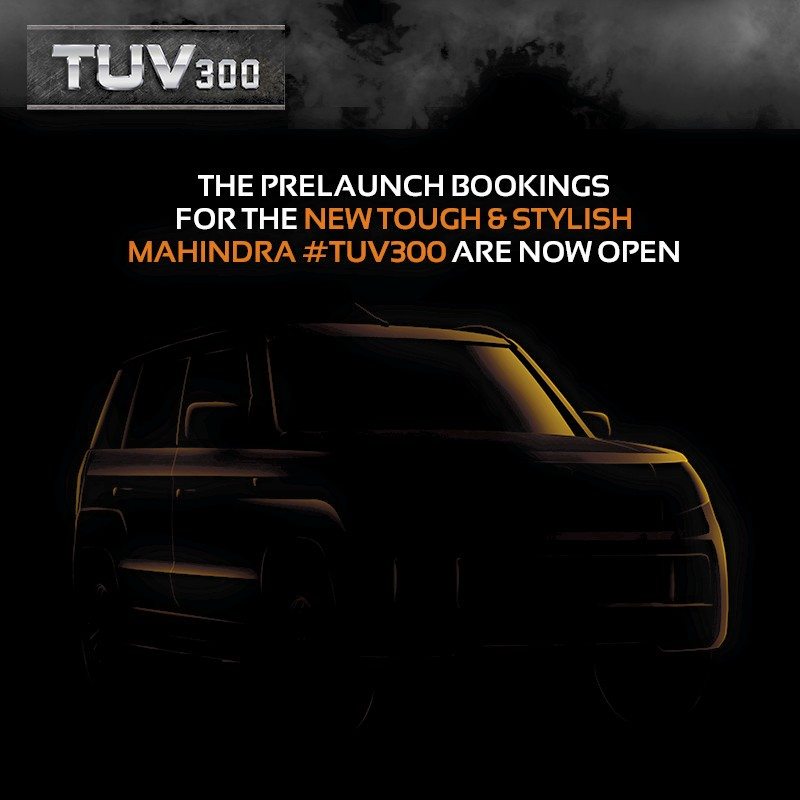 Bookings of the Mahindra TUV300 have commenced across the country, with the token amount being INR 20,000. Besides, a handful of details regarding the compact SUV’s variants have also emerged, apart from the teaser ad by Mahindra (video below).

The TUV300 will be available in three variants; T4, T6 and T8. The T4 will be the basic variant, and feature ABS and front air-bags; both optional, along with a choice of three exterior colours – silver, black and red, paired to unpainted bumpers, door handles and mirrors. 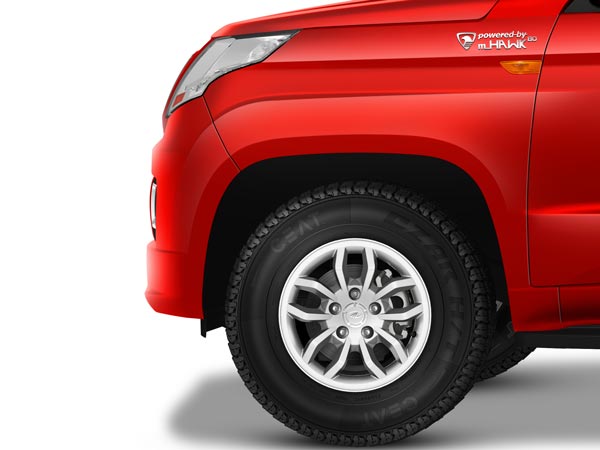 The T6 will come with body coloured plastic parts, while an extra black exterior colour gets added to the palette. It is also said to feature the optional AMT gearbox, along with optional ABS and front airbags.

The range-topping T8 variant  will offer as many as six exterior colours, which include red, white, silver, black, blue and orange. Also on the offing will be alloy wheels, ABS and front airbags as standard, and the optional AMT gearbox. Other goodies would include a touch-screen infotainment system with Bluetooth connectivity and AUX-in/USB ports and steering mounted audio controls. 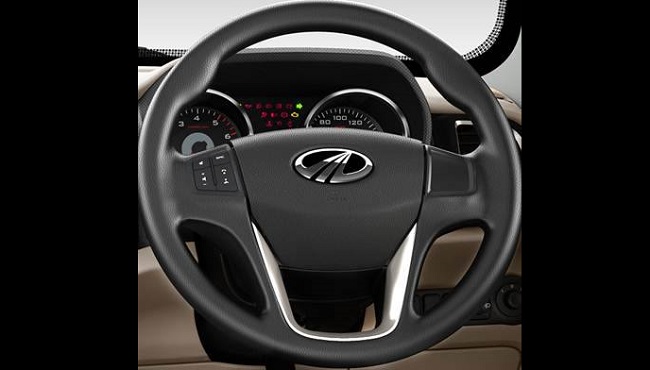 The TUV300 (read double O) will be Mahindra’s latest offering in the sub-4 meter segement, after the Quanto, and will be based on an all-new platform. The fuss-free styling is ‘battle tank inspired’, albeit with quite a few references to Jeep, while the dual-tone interiors will be quite contemporary, at least more than the insides of a tank. It’ll feature a 5+2 layout with two jump seats in the third row. 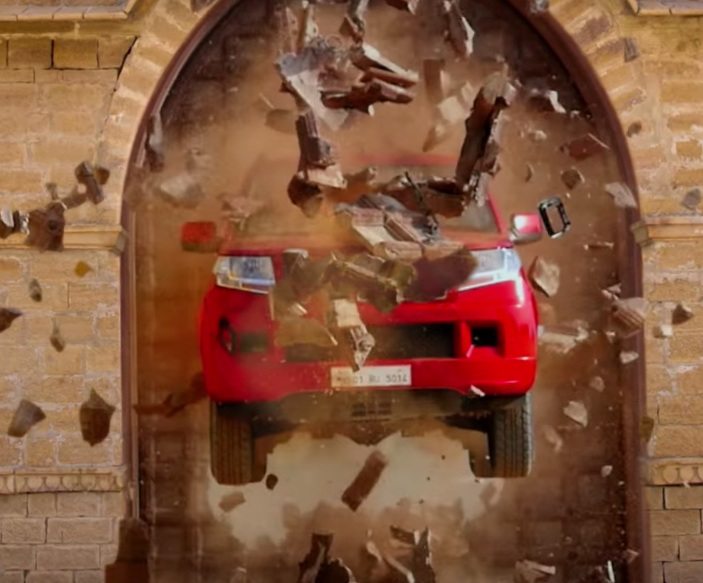