At the name revealing ceremony of the new XUV 300, Mahindra revealed their plans to introduce an all-electric version of the XUV 300. The company will first launch petrol and diesel variants of the SUV in February of 2019 and the electric model will make its debut in the year 2020. Mahindra has given this electric variant the codename S210. This would be the first SUV, if not the first all-electric vehicle from the Mahindra stable. The electric platform used in the car will also be shared by the SsangYong Tivoli, on which the XUV 300 is based on. Hopefully, by the time of launch, our country will have the infrastructure to support electric vehicles. 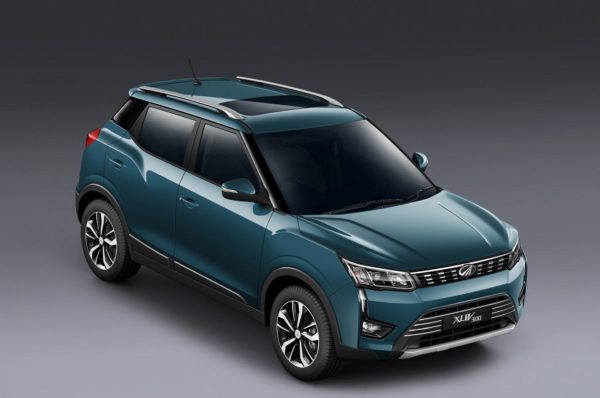 The S210 will be made available in two different variants, built with different purposes. One of the models will be more focused on power delivery and will compromise a bit on the range. The second variant of the S210 will be focused towards providing a longer range with the battery and compromise a bit on the power delivery. This will ensure that Mahindra can satisfy both types of buyers and they will not have to compromise on what they want. 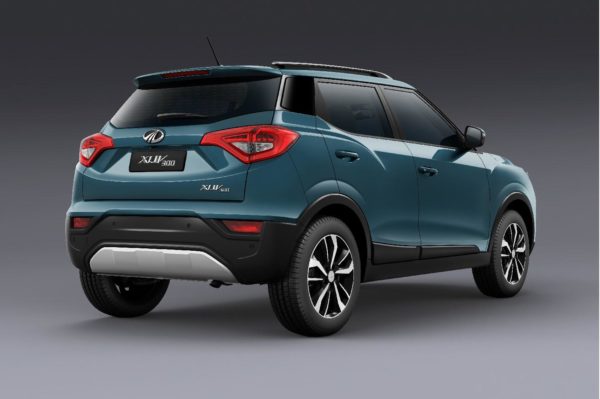 Mahindra has tied up with Korean company LG Chem for the battery for this vehicle. The lithium-ion batteries to be used in these cars would be based on NMC (nickel-manganese-cobalt) chemistry which has a high energy density. These cells will be developed exclusively for the Indian market for Mahindra. As mentioned above, these cells will also be used by Korean carmaker SsangYong for their vehicles as well. Moves like these from homegrown companies like Mahindra could start a wave electric vehicles in the country which could make the government speed up to build the infrastructure to support them.