Home Lexus Lexus RC-F Available In India On A Made To Order Basis?

Lexus, the luxury division of Toyota, began its operations in India back in the month of March this year. The company made its debut in the country with the launch of the RX 450h and the ES 300h, followed by the debut of the LX 450d. 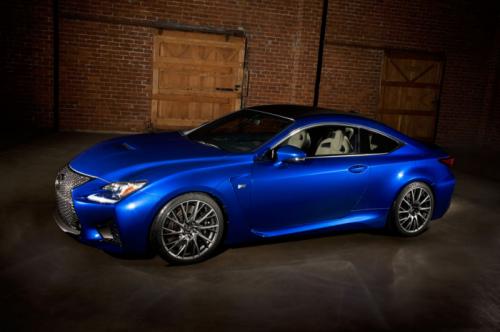 Now, according to a new report, Lexus will also be offering the RC-F sports coupe in India, the prices of which will be north of INR 2 crore (ex-showroom). The price of the model, which will be available only on a made to order basis, will be the base price excluding all the customization or personalization options.

Also read: VIDEO: This Lexus RC F will make you see your each and every heartbeat, literally

Powering the Lexux RC-F is a 5.0-litre V8 petrol engine that is capable of producing 477 hp and 530 Nm of torque. Mated to an eight speed automatic transmission, all this power is sent to the rear wheels. The Lexus RC-F can sprint from speeds of 0-100 kmph in 4.5 seconds, hitting a top speed of 268 kmph. 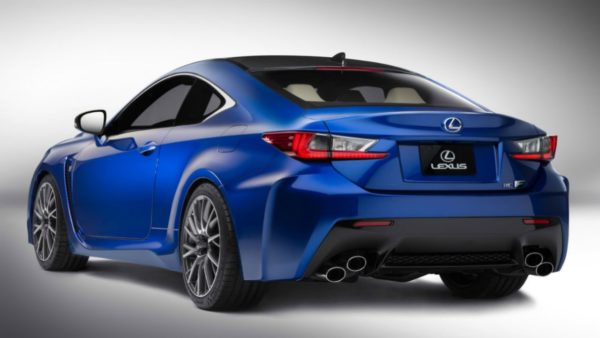 Just a few months ago, we brought you exclusive images of India’s first Lexus RC-F, which made its way home to Chennai. The model was a private import as the Lexus brand had not officially launched the RC-F in India then. Later, in the month of April 2017, Lexus India inaugurated its first showroom in the country in the region of Mumbai.

Following is an image gallery of the Lexus RC-F: