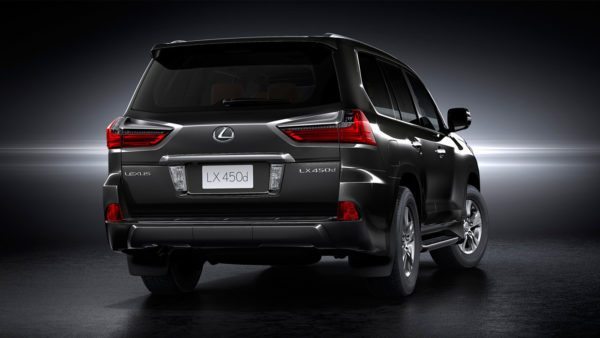 Propelling the LX 450d is a 4.5-litre twin turbo V8 diesel motor that produces 261 bhp and 650 Nm of torque. Transmission duties are taken care of by a six speed automatic transmission with Artificial Intelligence (AI) shift that sends power to all four wheels via the AWD system. The LX 450d can sprint from 0-100 kmph in 8.6 seconds all the way up to a top speed of 210 kmph. 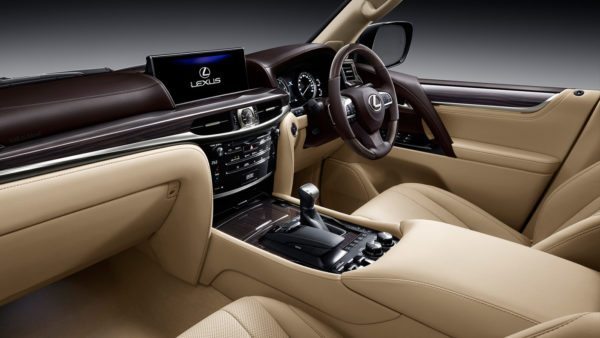 Lexus
,
News
,
Motoroids Comments
Facebook Comments
Leave a Reply Cancel reply
Popular Stories
This Digital Render Of Tata Motors’ Premium Sedan Is Full Of Sharp Imagina...
Hyundai Creta 7-Seater Version: What Could It Be Like?...
The WR 155R Could Be The Perfect Additon To Yamaha India’s 150cc Portfolio...
Five Most Affordable Automatic Hatchbacks in India...
All The Cars You Can Buy With A Factory-Fitted CNG Kit...