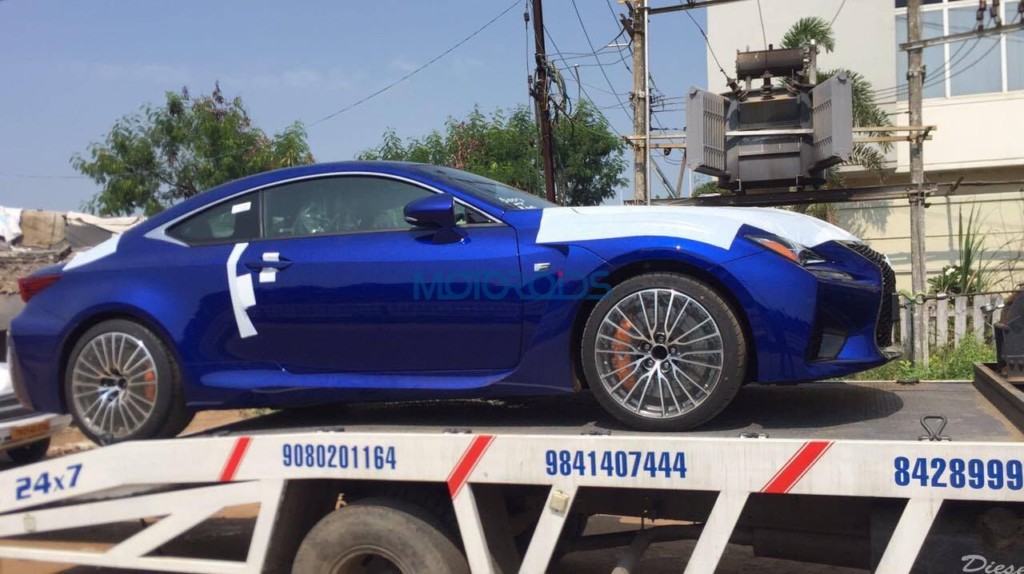 The Lexus RC-F is somewhat overshadowed by its rivals. Be it in the wake of the BMW M4’s sheer brilliance, or the Mercedes-AMG C 63 Coupe’s tire shredding badassery, the RC-F has always felt a bit left behind. It has been criticised for being too heavy that’s said to curb its track craving abilities, while the heavily criticised “spindle grille” headlined appearance is not to everyone’s fancy. The RC-F is the underdog, but that’s what makes it special. It wasn’t meant to be a track focused tool in the first place, and I’m sure it drives really well when it gets into character. It sounds the part as well. As for the looks, I quite like it. It’s got a squat, meaty stance, and the glasshouse is classy AF. I love the “spindle grille” as well, and those jewelled, squinting headlamps look pretty mean. 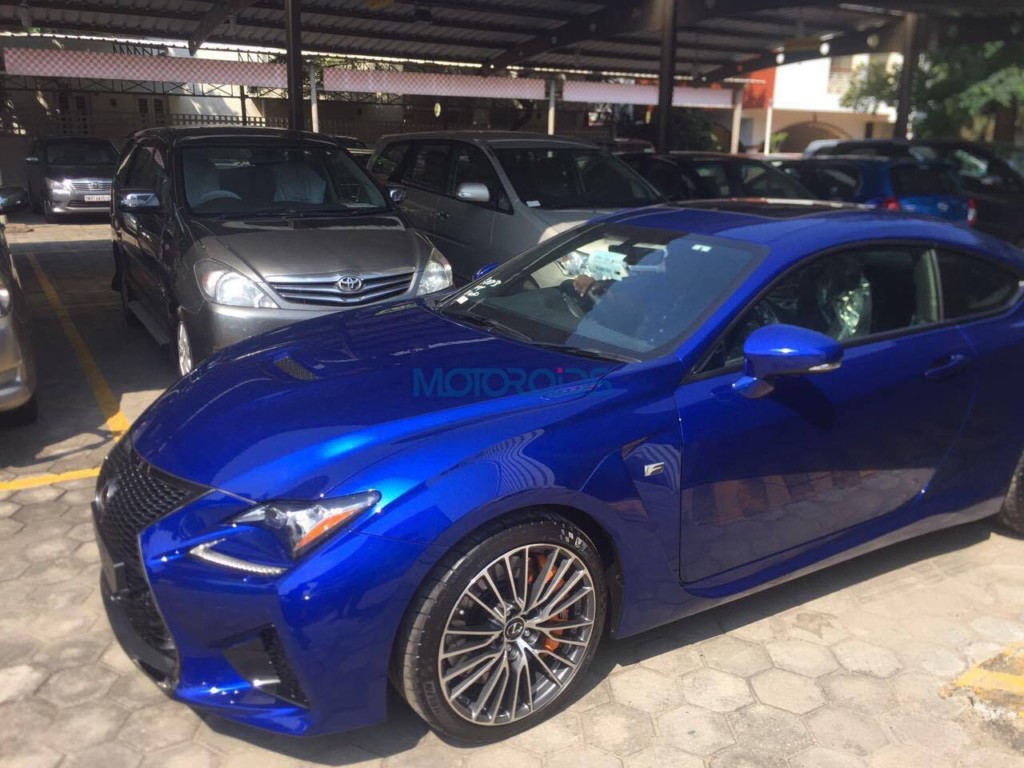 See – VIDEO: This Lexus RC F will make you see your each and every heartbeat, literally

Back to the context of this article, someone has ordered one in Chennai, making it the first and only Lexus RC-F to set foot on Indian soil. This appears to be a private import, as there’s no official confirmation from Toyota about the RC-F’s India launch yet. The Lexus RC-F made its world premiere in January 2014 at the Detroit Auto Show, and is priced from 60,495 GBP (INR 51.2 lakhs) in the UK. Powering the sports coupe is a 5.0-liter V8 petrol engine that delivers 477 hp and 530 Nm of torque, while an 8-speed automatic transmission reigns in and sends the meat to the the rear wheels. 0 to 100 km/h in the RC-F is dispatched in 4.5 seconds, while the brawny Lexus hits a top-speed of 268 km/h. You can further option the RC-F Carbon pack with exotic embellishments.