June 17, 1970, marked the birth of one of the most acclaimed and celebrated SUVs of all time, the legendary Range Rover. To commemorate its 50th anniversary, Land Rover is celebrating the feat with a limited-edition Range Rover Fifty. A total of 1970 units will be built and offered globally, to commemorate the first year of production, and they will all be based on the top-end Autobiography trim level.

It is expected to carry a sticker tag more premium than the Autobiography. Details on additional equipment, specifications, and prices will be available closer to when the Range Rover Fifty goes on sale later this year. Now in its fourth generation with over a million sold in its lifetime, the Range Rover is the ultimate expression of ruggedness and luxury combined together. 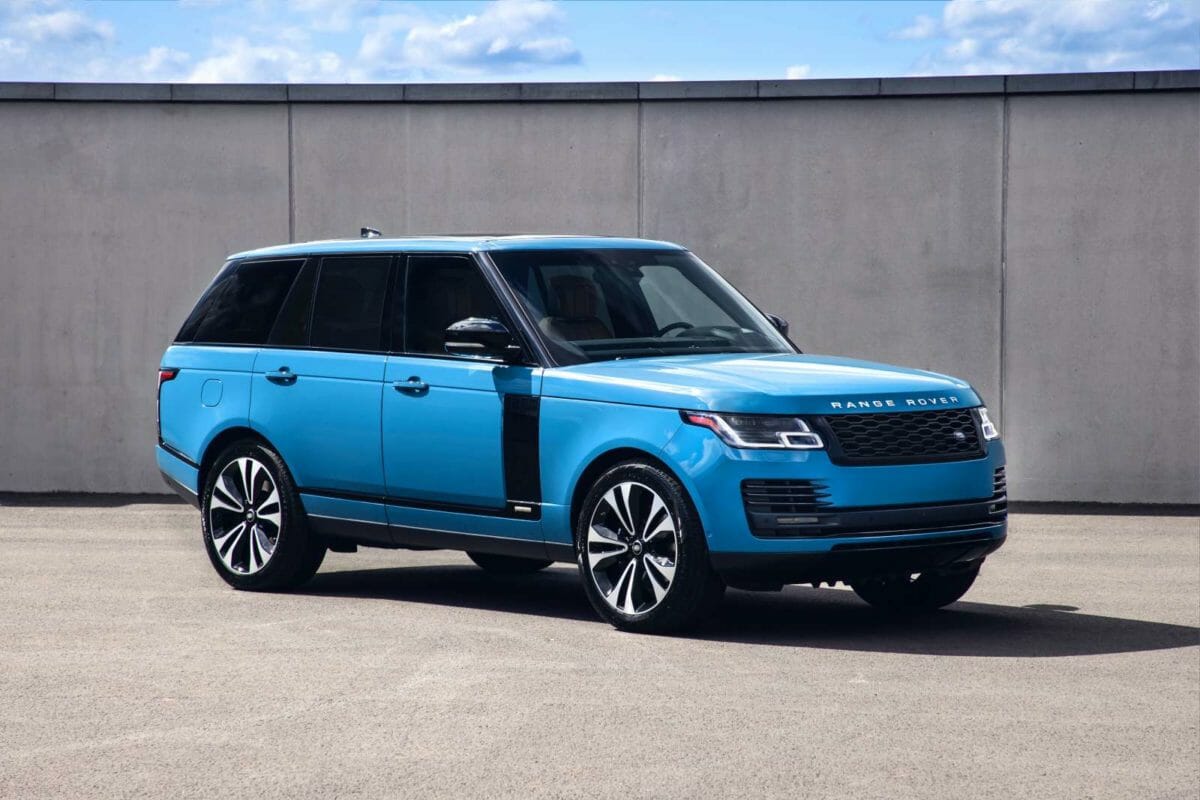 Over its 50-year lifespan, the Range Rover has achieved many world firsts and completed numerous impressive feats. It was the first SUV to feature a permanent 4WD system when it was launched, and in 1989 was the world’s first 4×4 to be fitted with ABS anti-lock brakes. Later in 1992, it became the world’s first 4×4 to be fitted with electronic traction control (ETC) and automatic electronic air suspension – ensuring the refined driving feel Range Rover is so famous for, both on and off-road. In 2012, the latest generation Range Rover became the world’s first SUV to feature all-aluminium lightweight construction, making it lighter, stronger and more efficient. 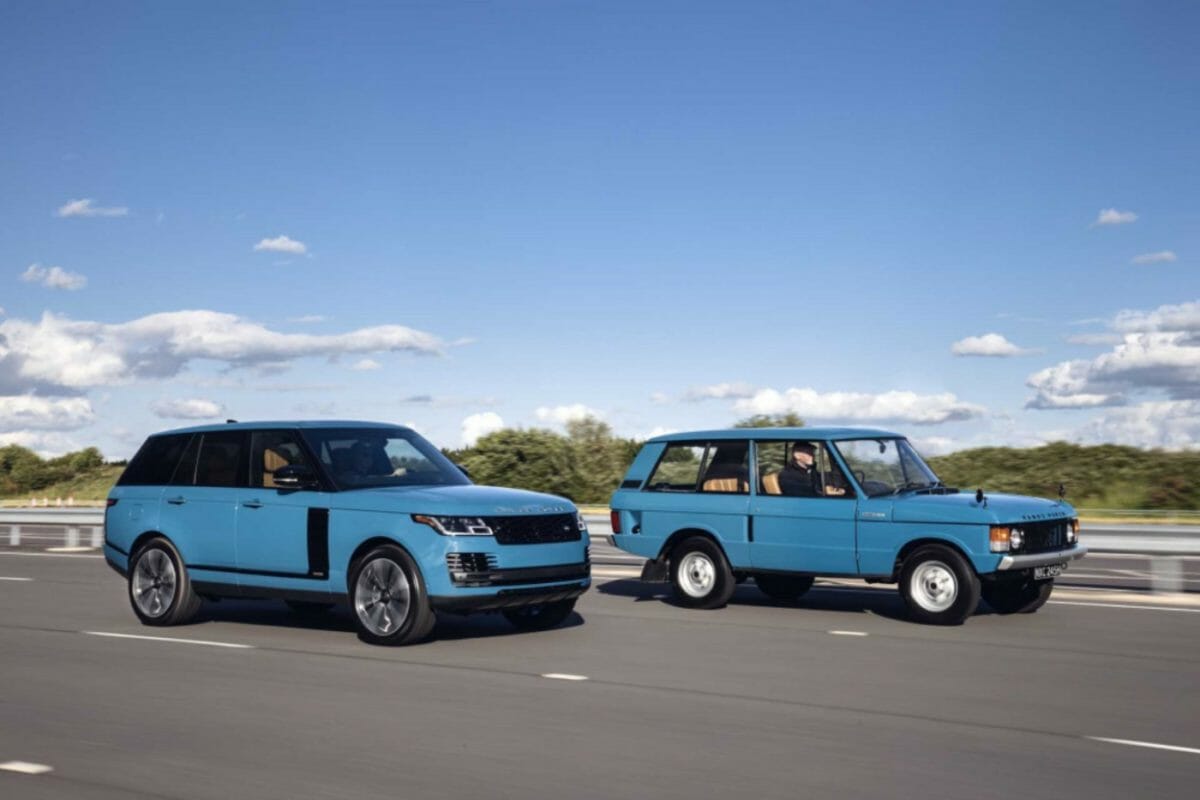 Building on the luxuriously appointed Autobiography, the Range Rover Fifty features a number of bespoke exterior accents in Auric Atlas as well as two unique 22-inch wheels. The badging features a ‘Fifty’ script created personally by Prof Gerry McGovern OBE, Land Rover’s Chief Creative Officer, which will appear on the exterior of the vehicle and throughout the interior on the unique “1 of 1970” centre console commissioning plaque, headrests, dashboard and illuminated treadplates. 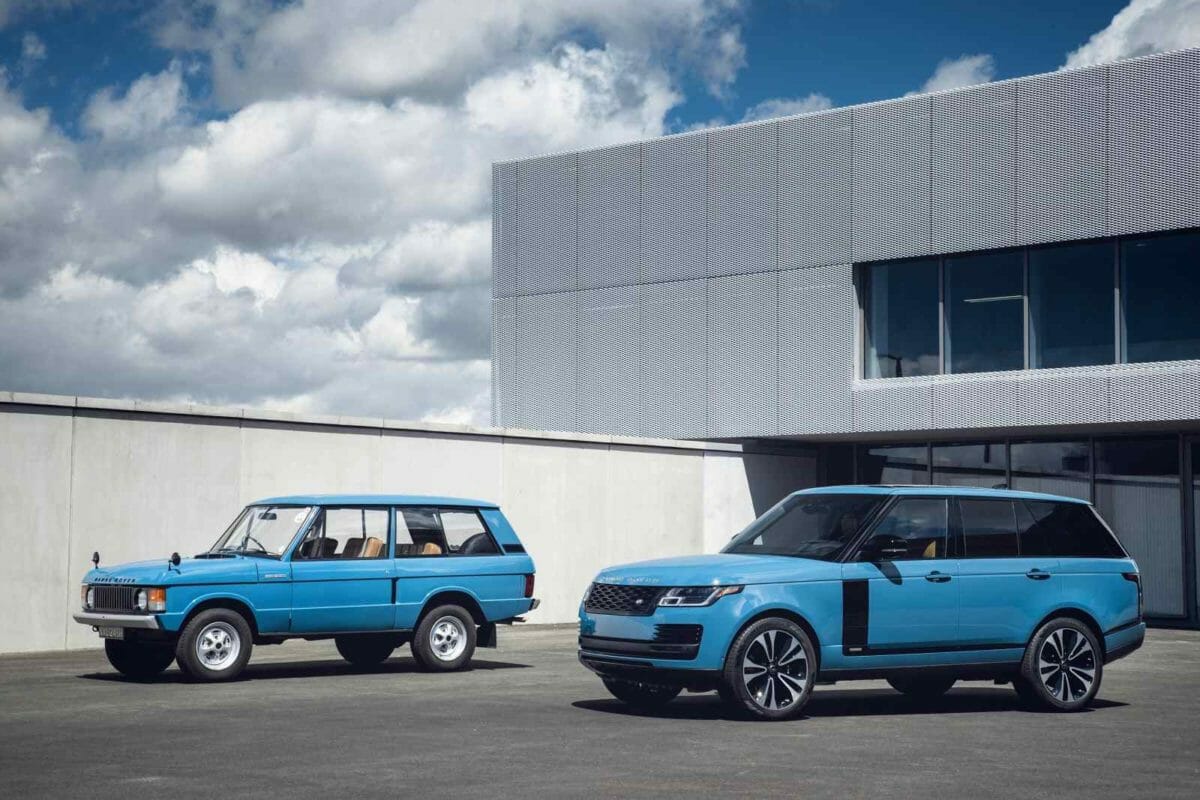 The Range Rover Fifty will be available in both standard and long-wheelbase body designs with customers able to choose from four carefully curated exterior colours; Carpathian Grey, Rosello Red, Aruba, and Santorini Black. In extremely limited numbers, Land Rover Special Vehicle Operations is also offering the Range Rover Fifty in one of three Heritage exterior solid paints reproduced from the original Range Rover paint palette; Tuscan Blue, Bahama Gold and Davos White. A range of powertrain options will be available; petrol, diesel and even a plug-in hybrid P400e version. The Range Rover Fifty manages to pay a fitting tribute to the legacy it has built over the years, garnering a cult status among SUV enthusiasts. 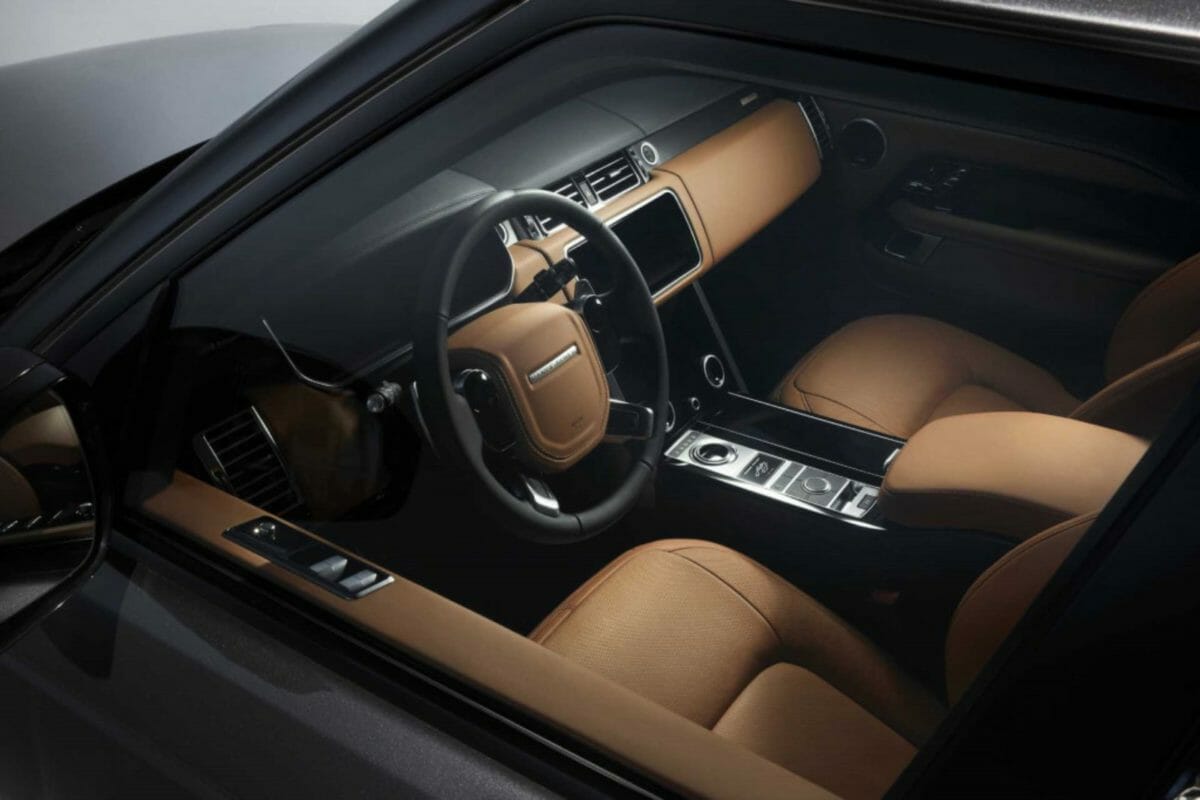 Prof Gerry McGovern OBE, Land Rover Chief Creative Officer, said: “In the world of luxury vehicles, the Range Rover has always stood apart as peerless and enduring.  Its unique and pioneering sensibilities together with an unrivalled engineering approach have been the intrinsic values which our customers have admired since the first of the breed was revealed in 1970.”