Back in the April 2012, Italian sports-car manufacturer Lamborghini had showcased the Urus SUV Concept. Said to be the first SUV since the LM-002, there have been a few speculations regarding the Urus for a while now. Recently, Stefano Domenicali, the Chief Executive of Lamborghini, confirmed that the Urus will make it to the production line in 2017. 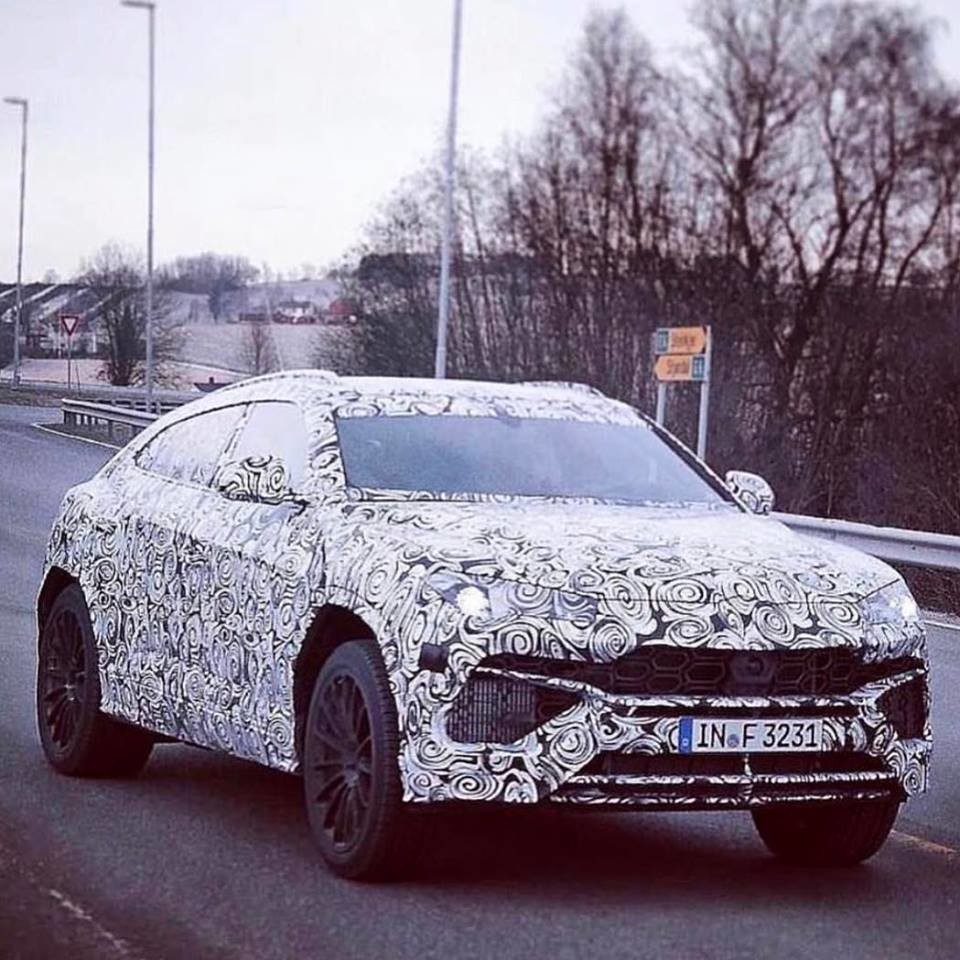 During an interview with Digital Trends, Domenicali said that the initial models that will roll out in the month of April this year, would be early prototypes and not production spec models made for customers. The model though, will carry the name Urus from the concept version.

Also read: How about a Lamborghini Urus 6×6?

Now, ahead of its official production run this year, spy images of a Urus test mule taken in Denmark have surfaced on the web. The heavily camouflaged test mule does not reveal the SUVs key design elements, although the design language and silhouette seem to be similar to that of the concept showcased in 2012. 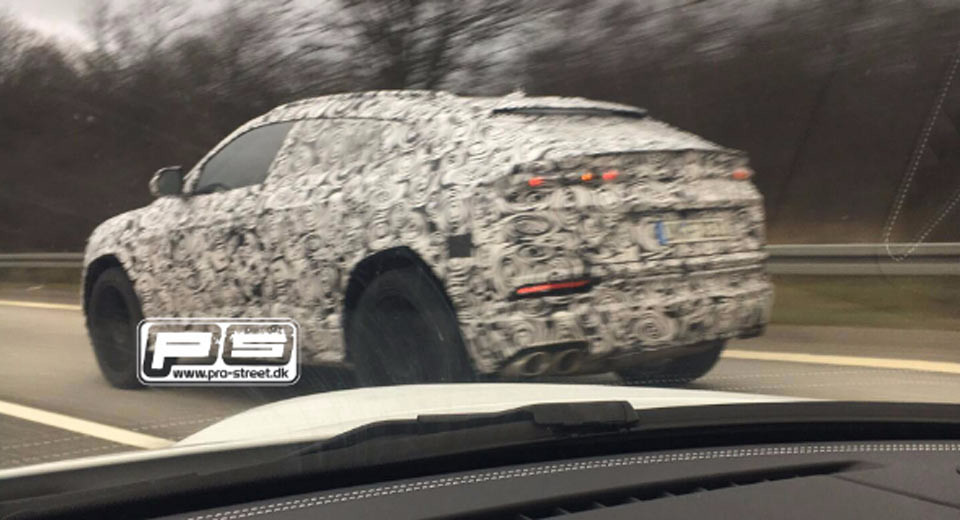 A few significant similarities include the C-pillar, small rear spoiler, wheel arches and side windows. The rear bumper though, seems to have received a few changes such as a more prominent rear bumper and just two round tail pipes instead of four as seen on the concept version. 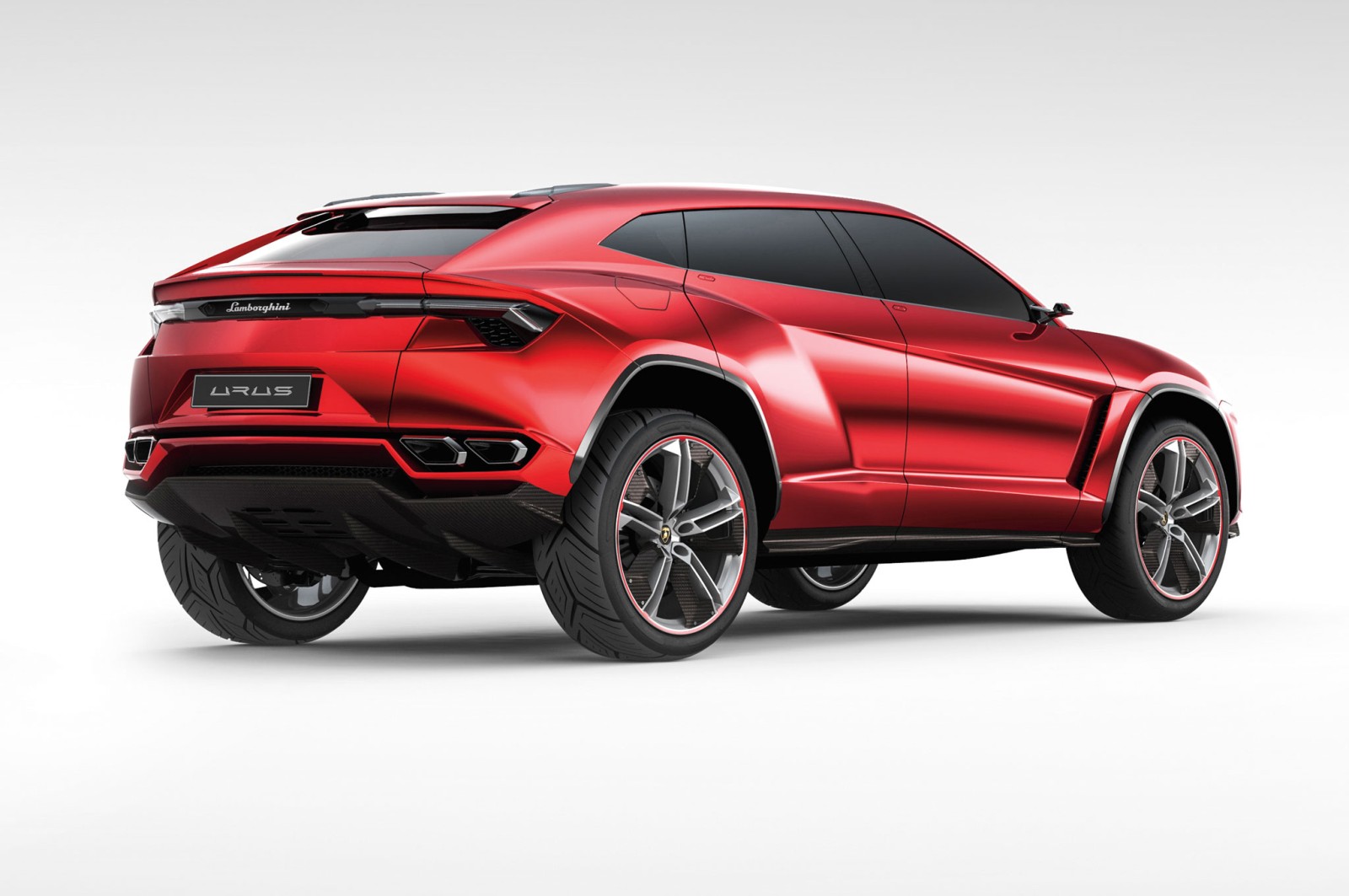 Based on the same underpinnings as the Audi Q7, the Lamborghini Urus will be powered by a 4.0-litre biturbo V8 petrol engine while a plug-in hybrid power-train would also be offered. A diesel motor has been completely ruled out. Reports suggest that the Urus could make its world debut at the Shanghai Auto Show. Stay tuned for updates!