A little over two years after its market introduction, the Lamborghini Urus SUV has reached its 10,000th unit milestone. The model with chassis number 10,000, destined for Russia, comes in the new Nero Noctis Matt (black) color, combined with the carbon fiber package and two-tone Ad Personam interiors in black and orange, complemented by carbon fiber components.

Since it was first presented in December 2017, the Urus has contributed significantly to the increase in Lamborghini sales: in 2019, the first full year that the Urus was present on the market, 4,962 units were delivered to customers. 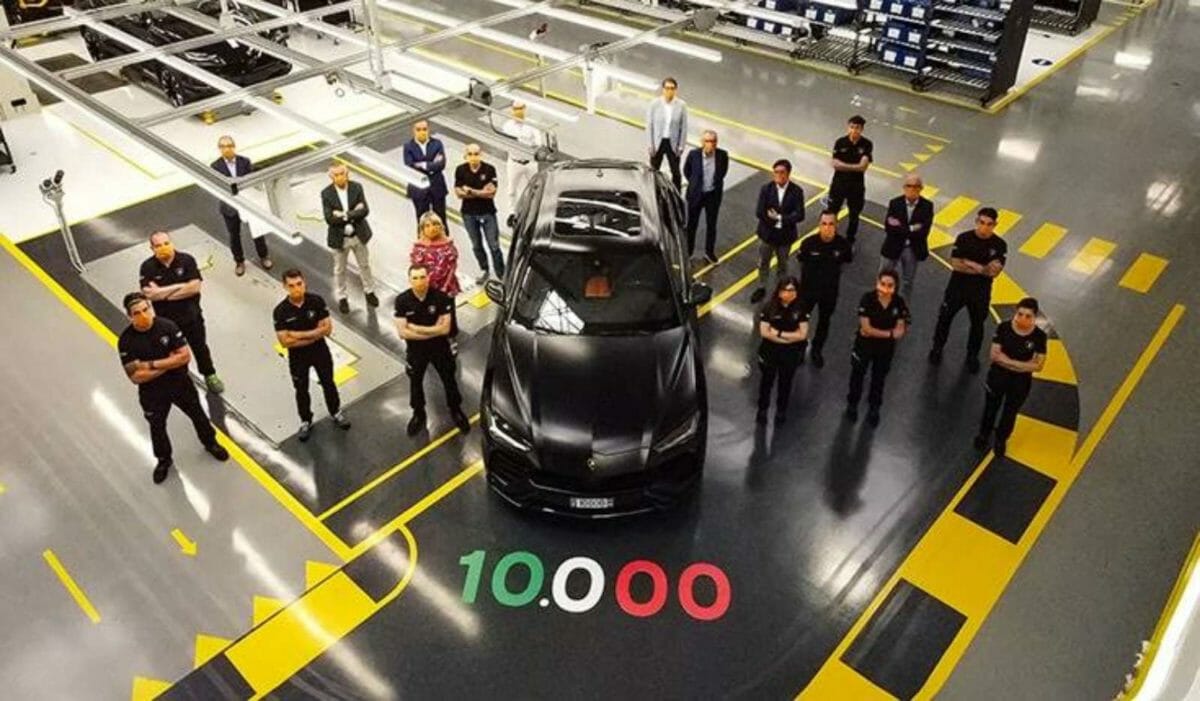 The Urus Pearl Capsule comes as an optional extra for Model Year 2021 and is offered together with a wide range of new colors and features. In 2017, in preparation for the launch of the design of its third model, the Automobili Lamborghini headquarters site expanded from 80,000 to 160,000 square metres. 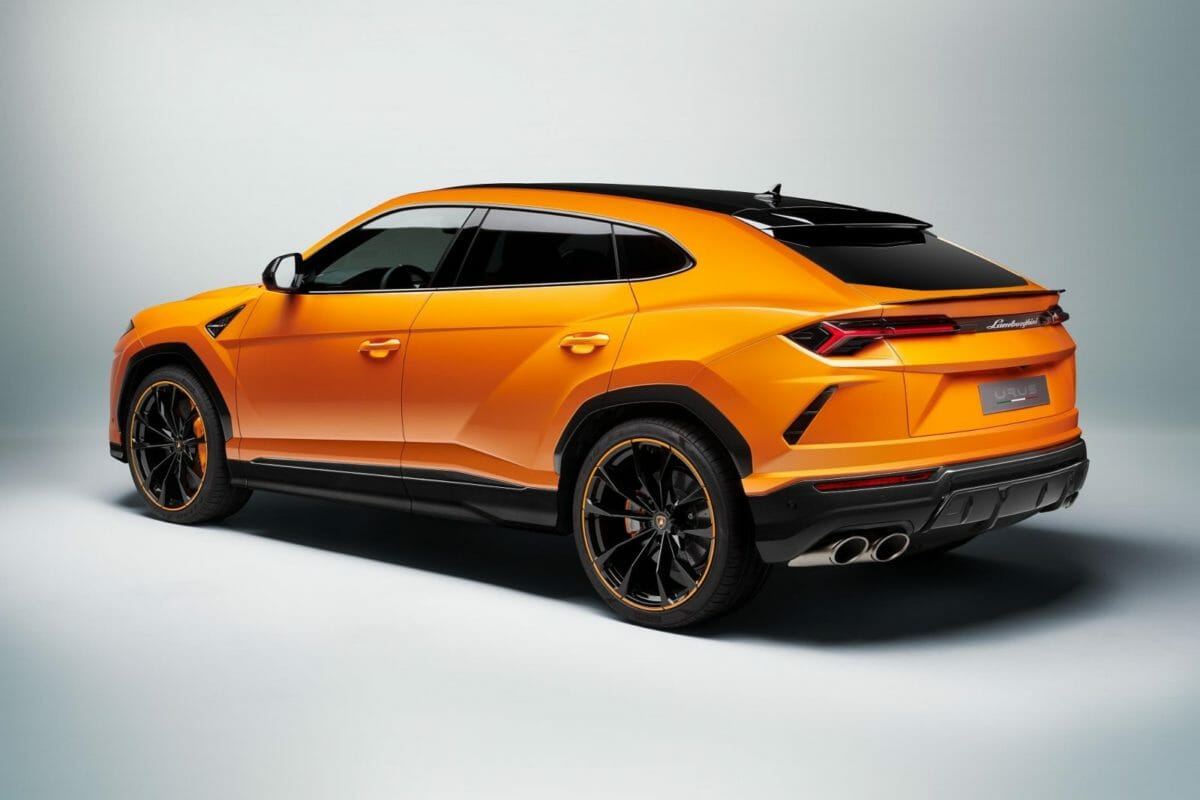 In 2019, a paint shop dedicated entirely to the Urus was opened. As the production line, the new paint shop is characterised by the use and further evolution of the Factory 4.0 model, which integrates new technologies including AI.

The Lamborghini Urus was launched in India at a base price of Rs 3.10 crore (ex-showroom) in early 2018, with the first unit being delivered on September 10, 2018. A year later, in September 2019, the Italian carmaker announced that it had delivered the 50th Urus in the country, setting a new record for the fastest 50 deliveries for any super-luxury model in India. The Urus, described by Lamborghini as a ‘super SUV’, is powered by a 4.0-litre, twin-turbo V8 that produces 650hp and 850Nm of torque and sends power to all four wheels (40:60 front-rear split) via an 8-speed automatic gearbox.