Before we get to the product, the company is bootstrapped with Rs 1.3 crore and will be raising 1 million dollars by next month. Its “Mark 2” production models are ready, which will be launched by February 2021. Production will commence at a 50,000 unit capacity plant in Yelahanka, Bangalore in June – July 2021. 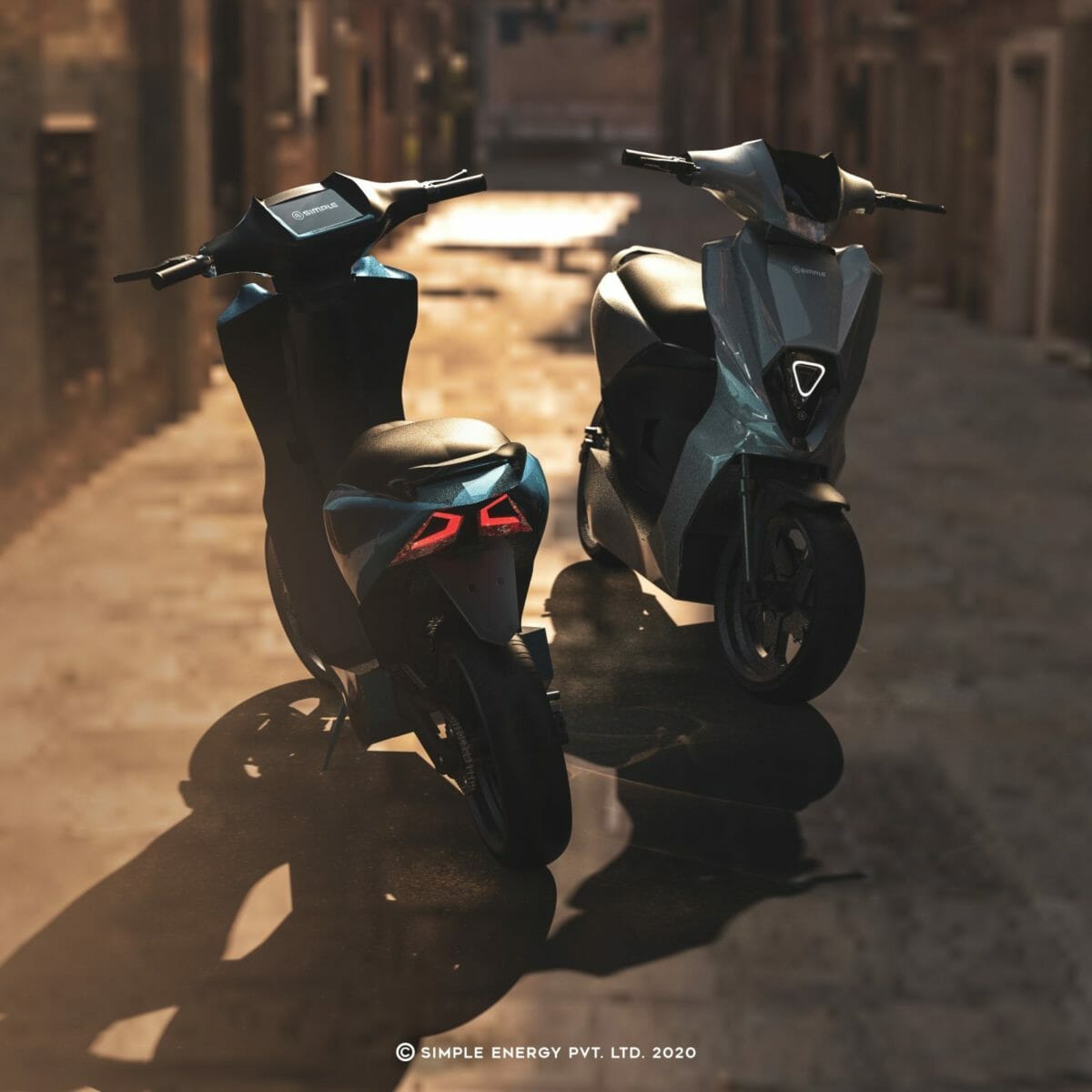 What appears to be a thoroughly modern design, the yet to be named e-scooter by Simple Energy is looking to redefine the performance e-scooter space with a claimed top speed of 103 kph and battery range upwards of 280km! If those claims turn out to be real and the scooter is sensibly priced, we could be looking at a real electric alternative to conventional two-wheelers. Mentioned below are some salient features of the upcoming product: 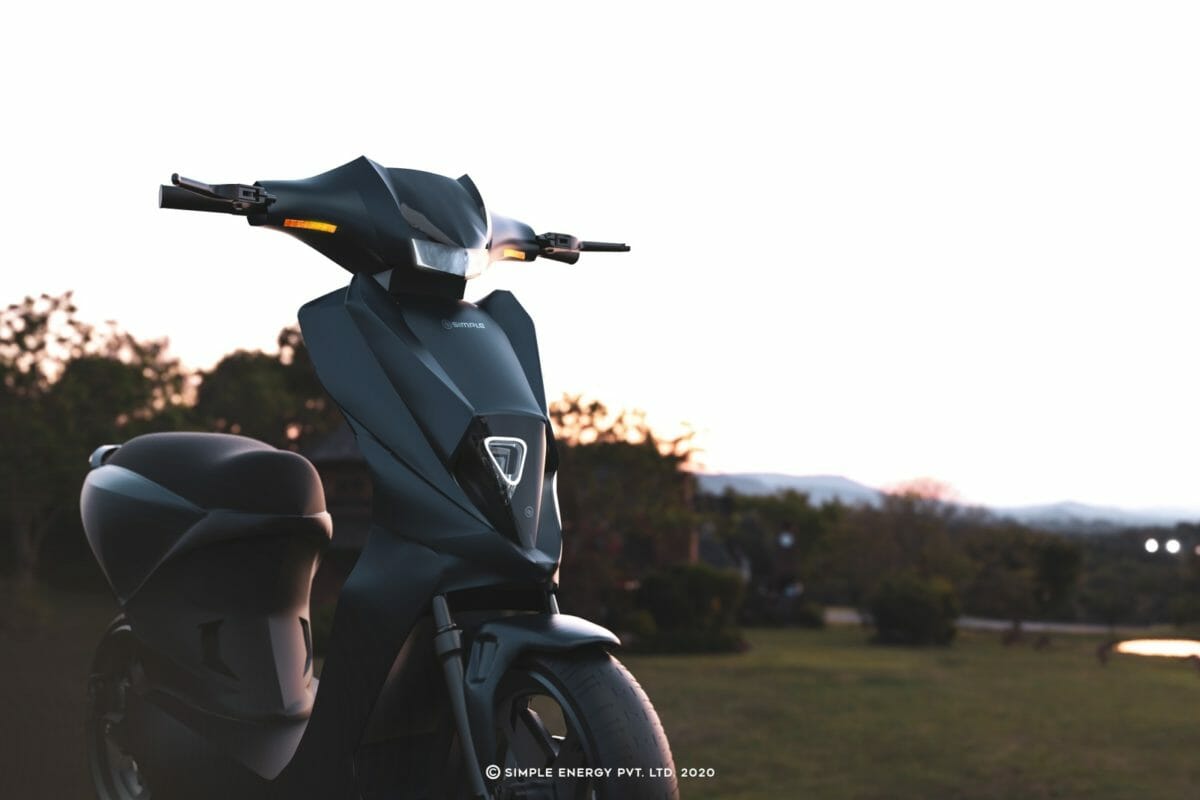 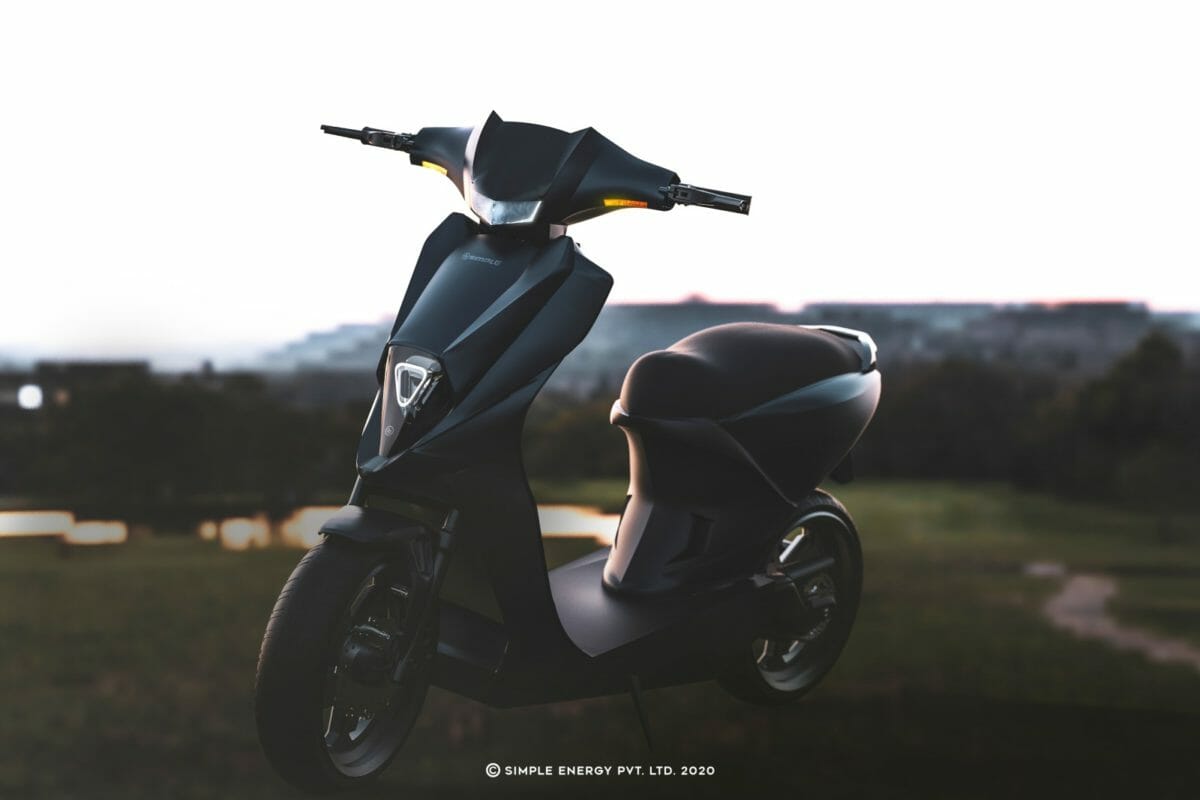 The company will start operations with four experience centres in each major city and two in smaller cities, with exclusive dealerships for service centres. The products will be sold via the company’s website and online platforms like Amazon, Flipkart, etc. The brainchild of 24-year old Suhas Rajkumar, who is the company’s founder, the scooter with its minimalist appearance does look the part and although we are yet to see a production version, if it comes out looking like that, with those specs and at that price, we are sure many would be lining up to pick one for themselves.