After some thinking, the Bureau of Indian Standards (BIS) has issued a fresh notification regarding the change in helmet standards for two-wheelers. The new norms which kick in form September 4 this year, allow the sale of imported helmets in India as long as they comply with ISI norms.

As per the notification, the updated norms have done away with the weight limit which was brought in three years back. Earlier, on a recommendation by a committee, the Bureau of Indian Standards had restricted maximum helmet weight to 1.2 kg, from the earlier 1.5 kg. 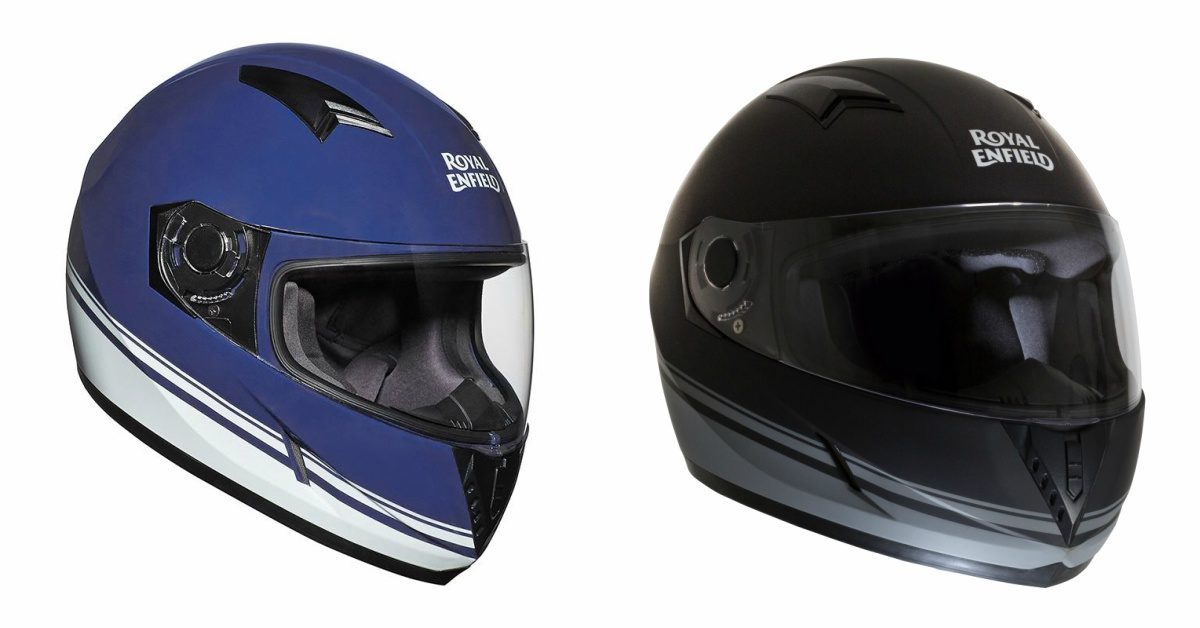 All manufacturers in the market have to comply with the BIS mandated standards within six months of this notification. After this, selling non-ISI marked helmets will be an offense. According to the sources, after the earlier change in the norms, there were representatives from different parties explaining why the government should block people’s access to get higher quality helmets even if they are heavier.

It seems the rules have come in at the right time since people will be more focussed on owning personal transport rather than shared mobility in the wake of Covid-19. This would lead to an increase in two-wheeler sales in the coming months. Sources in the road transport ministry have said that since the final standard has been notified, they will soon issue a draft for mandatory IS certification for all helmets sold in India.

What is the law regarding helmets?

A safety helmet is one of the most important items of personal protective equipment used by motorcycle riders primarily to protect the head against impact. Helmets won’t prevent accidents, but they clearly will cut down on deaths and injuries in the event of a mishap. As per the law, every person driving or riding otherwise than in a sidecar, on a motorcycle of any class or description, shall, while in a public place, wear a protective headgear conforming to the standards of Bureau of Indian Standards.

Two-wheeler riders are the most vulnerable road users in total India’s already dire road safety situation. In 2019, 36 percent of the 1.51 lakh road accident fatalities were two-wheeler riders. Of these, 29 percent died because they weren’t wearing helmets.