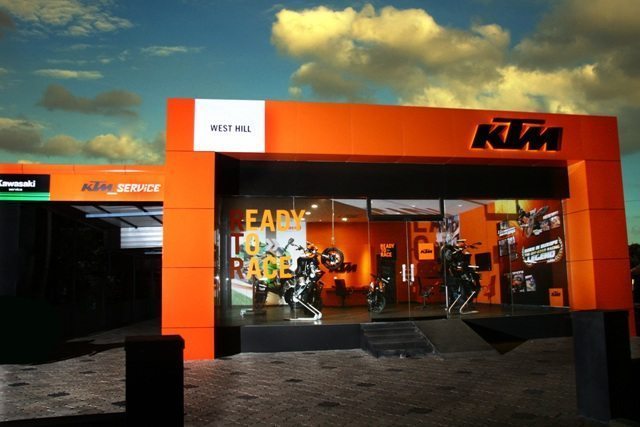 Commenting on the sales figures achieved by KTM in 2012 which happens to be the highest in the premium biking segment (bikes priced above INR 1 lac), Mr. Amit Nandi- Vice President (Probiking), Bajaj Auto said “The number of motorcycle racing enthusiasts in India is much larger than what most people think.”

A happy realization we’d say, but there is more good news in store. The Bajaj-KTM collaboration has once again confirmed the launch of two new bikes in the coming 12 months. 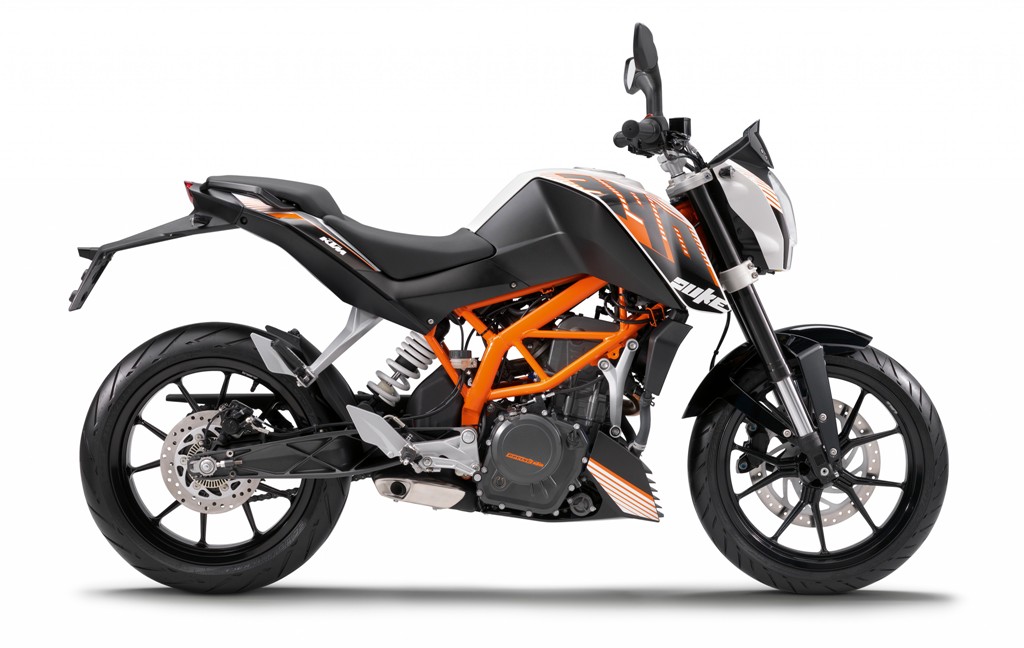 Starting with the highly anticipated KTM Duke 390 would be unveiled to the Indian junta in June 2013. The 45 bhp streetfighter expected to be priced around 2.25 to 2.50 lacs is also slated to be exported to European as well as US markets. Though no reiterations have been made post the statements of KTM CEO, Mr. Stefan Pierer on the touring version of the Duke 390, we’re keeping our fingers tightly crossed. 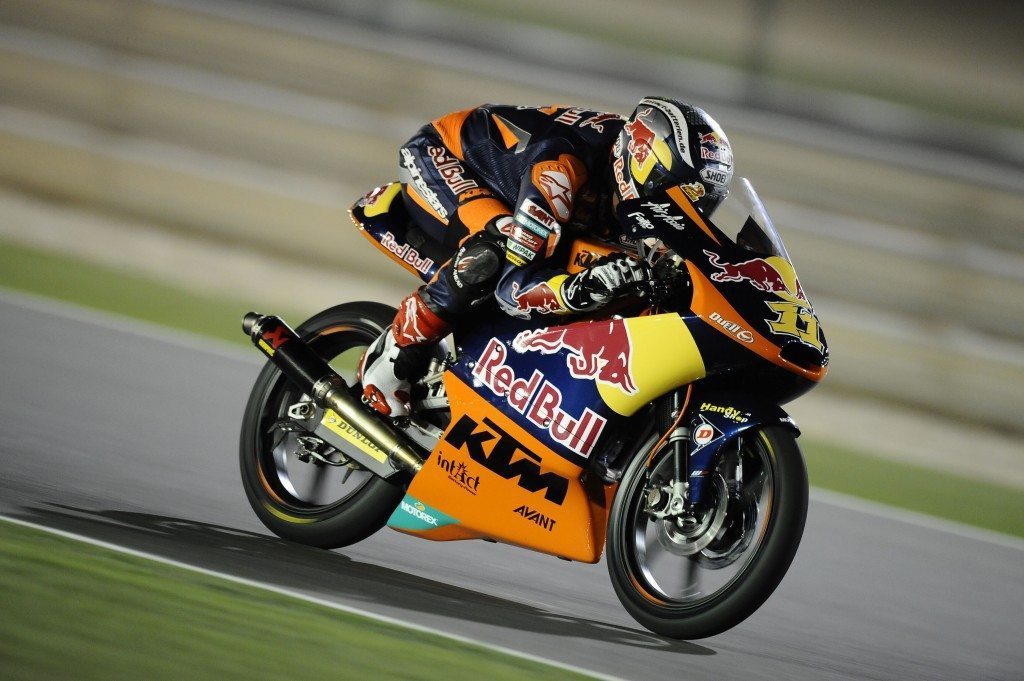 Only a few hours back had we hinted on possibility of a baby RC8 in a 250cc avatar which now stands confirmed by the alliance. It has been mentioned that a fusion of the RC8 and a Moto3 sports bike would hit launch pads in early 2014. Considering that faired motorcycles in India overtly influence a purchase decision, the baby RC8 with adequate power and VFM factor should make the rivals (read Yamaha, Honda, Hyosung) feel the heat. 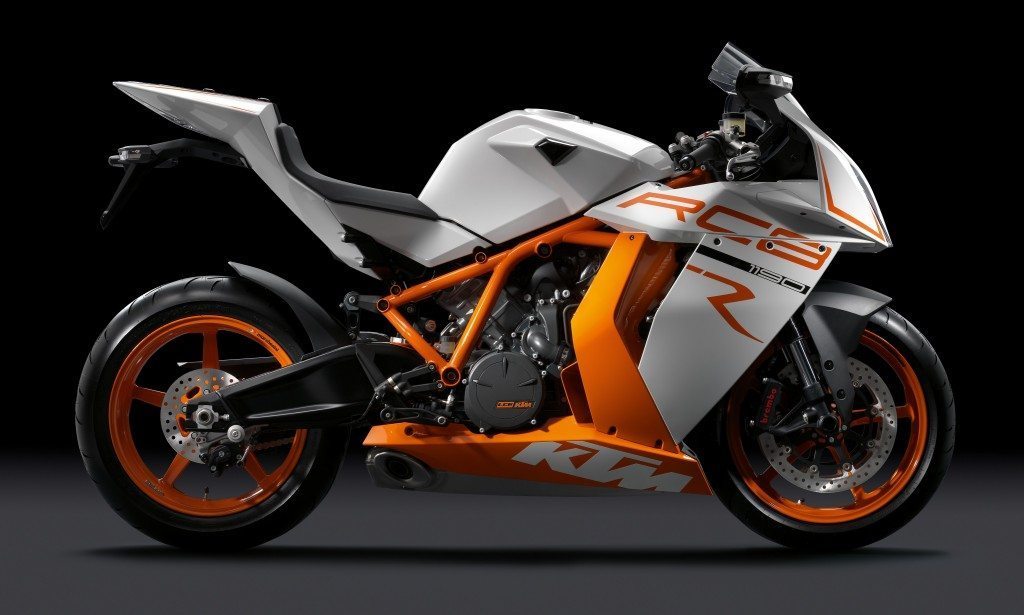 Also the KTM RC8 1190cc supersport would start gracing the Probiking showrooms across the country next month onwards. Though not for outright sale, the RC8 would stand as a testimonial to the racing pedigree and technology prowess of the Austrian manufacturer. Though we hope it’ll be just a matter of time before the RC8 officially starts to go on sale.

Now all this is indeed heating up the Indian motorcycling scene and we’re only talking of the KTMs here. The new breed of Pulsars and recent Husqvarna acquisition by Mr. Pierer are only spooling up for a big explosion.

And as for the competition…..be afraid, be very afraid!