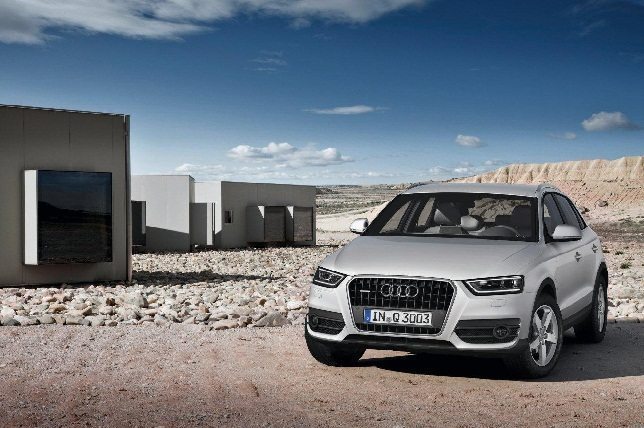 Audi India has silently launched a new petrol variant of the very popular Audi Q3 crossover. It may be noted that the Audi Q3 has met with phenomenal success in India and until now, was available with a 2.0 litre TDI diesel engine only.

The new petrol variant is powered by a four cylinder, 2.0 TFSI petrol motor that has a max power output of 211hp and peak torque figure of 300Nm. The engine is mated to a seven-speed S-Tronic transmission that enables the car to accelerate from 0-100 kph in merely 6.9 seconds and hit a top whack of 230kmph.

The ARAI certified fuel efficiency of the Audi Q3 2.0 TFSI is 11.72kpl and the car comes with a start stop feature that helps with boosting the fuel economy. Such is the technical prowess of this engine that it has been a winner of International Engine of the Year award for five consecutive times.

At this price, the petrol variant of the Q3 has been positioned pretty close to the top of the line variant of the recently launched Honda CR-V and it will be interesting to see if the new variant will help Audi with attracting a few of the potential Honda CR-V customers.

It may be noted that the major chunk of sales in Indian premium car market comes from the diesel variants and the newly launched Q3 2.0TFSI will be far from being a volume generator. Instead, the Audi Q3 will appeal to those who don’t have a high usage but are in market for a premium crossover.

The Audi Q3 is fairly responsible in making Audi successful in our car market and it will be interesting to see if the VW group owner German premium car maker will manage to overtake BMW India to become the highest selling luxury car seller in India this year. 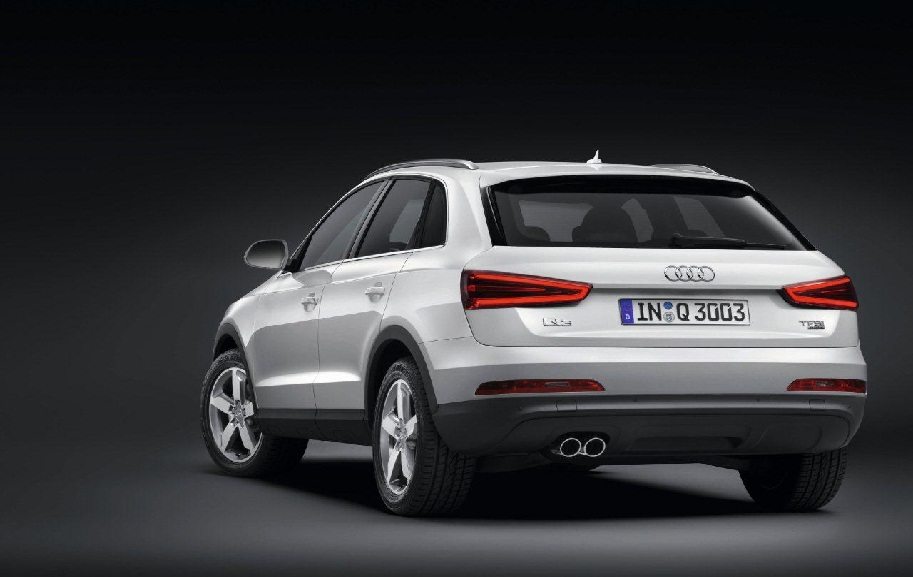