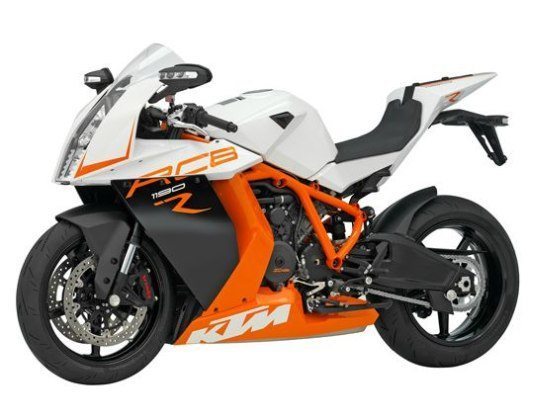 It is a well known fact that Bajaj-KTM intends to launch the new KTM Duke 390 streetbike in Indian market this year. While we are eagerly waiting to get our hands on the new KTM, a really exciting news has surfaced on the cyber space.

It is being said that the next big thing from the Austian bike maker will be a bike that will NOT be a streetfighter and will instead come with a full fairing. The bike will be an all new machine that the Austrian bike maker is busy working on and will be a global model that will be sold in many countries.

Powering the bike could be a 250cc engine and Bajaj might manufacture the new KTM 250cc bike at its Chakan plant to give it a highly competitive price tag.

The 250cc engine might have a max power output of more than 30 Bhp and a peak torque figure of 25 Nm. These power figures will make the KTM 250 as powerful as theNinja250R and the new model will be positioned between the Duke 200 and the Duke 390.

The best part, however, is that there are very good chances that the KTM 250 will come to us with a price tag of little under INR 2 lakhs! Such pricing is sure to give a tough time to both the Kawasaki Ninja and the less sporty Hyosung GT250R.

The KTM 250 will get design cues from the bigger RC8 and might be sold under a new, KTM RC 250, moniker.