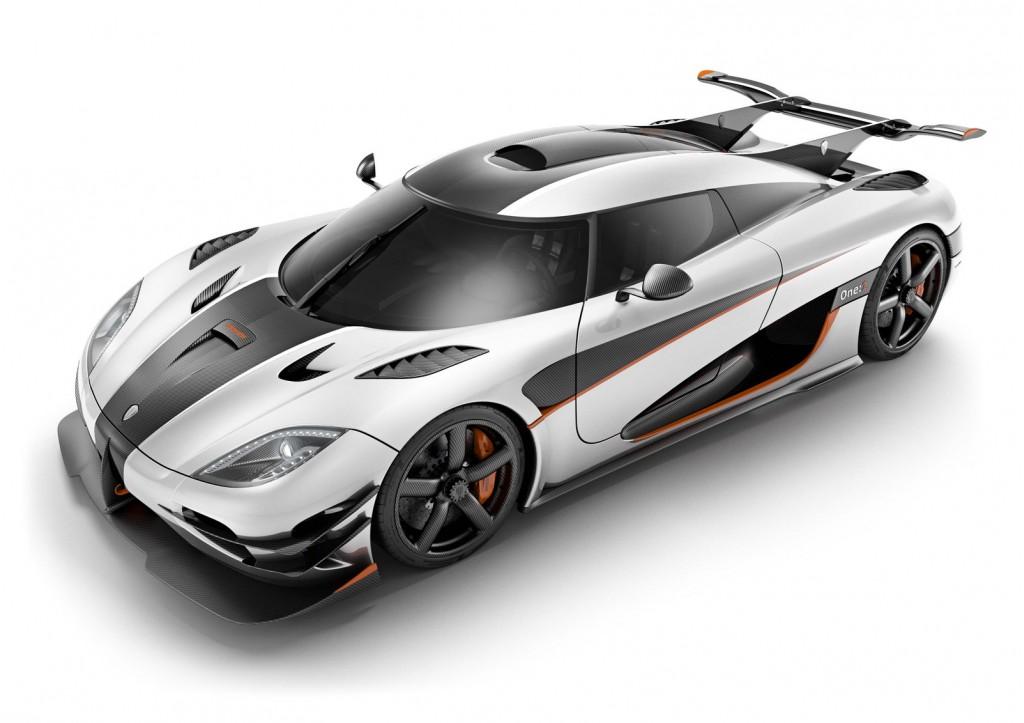 Koenigsegg One:1, seems a familiar name? Of course! Regulars here might remember our story of October last year when we reported of Koenigsegg’s new hypercar in the pipeline to shatter the Veyron’s land speed record. Its barely less than six months and gentlemen, here it is. The Koenigsegg One:1 has been unveiled in all its glory just days ahead of the Geneva Motor Show 2014. 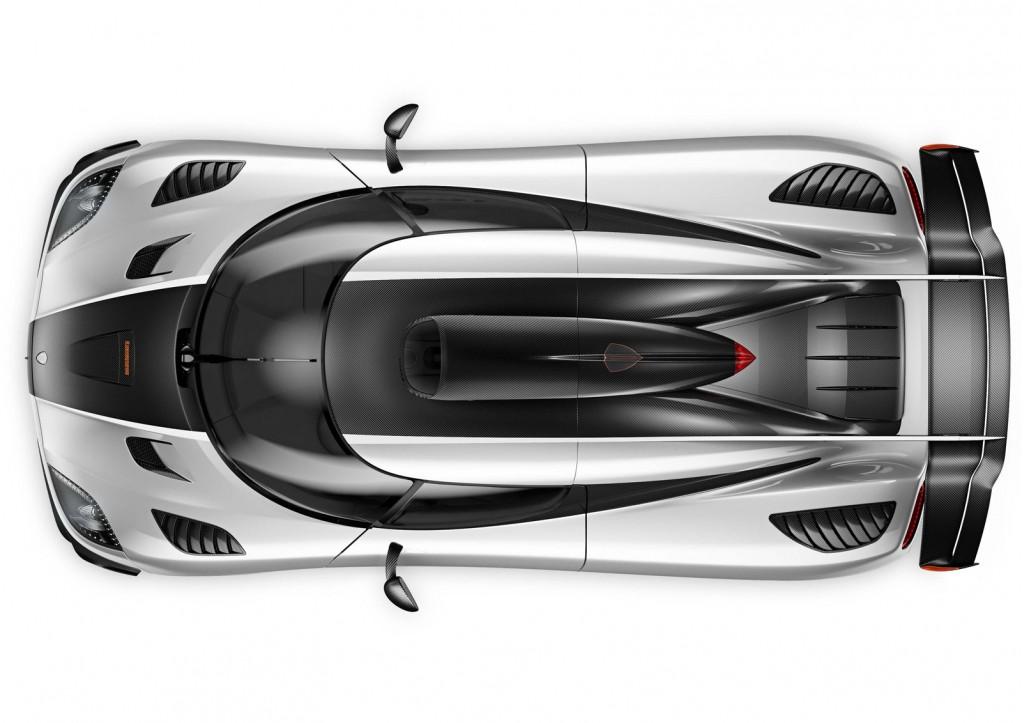 At first sight, the Koenigsegg One:1 might look like a glamourised Agera with added hood vents, but that is where the similarities end. The name Koenigsegg One:1 denotes the power and weight ratio of the car are twin siblings. The new 1340 kgs Koenigsegg whacks out a similar reading but monstrous 1340 bhp from its twin turbo 5.0 litre V8 mated to a seven speed dual clutch transmission- giving it that magical 1:1 power to weight figure. 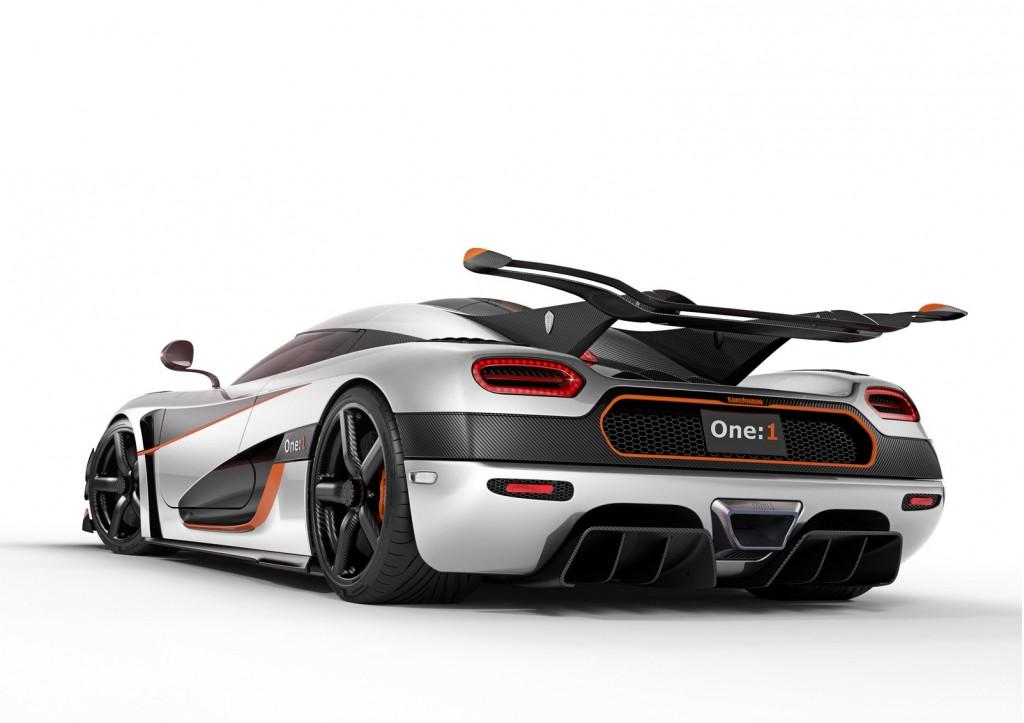 With such shattering power packed into a light supercar as this demands an extreme aerodynamic design. But the engineers at Koenigsegg have provided the One:1 with advanced active aerodynamics along with sophisticated suspension systems that can generate 610 kgs of down force while sprinting over 257 kph and 2G of cornering force while going around bends.

All of these figures are enough to propel the Koenigsegg One:1 from 0 to 400 kph in approximate 20 seconds. Shod with custom made Michelin Cup Tyres rated for speeds upto 440 kph, the One:1 would not only look to shatter the Veyron’s peak of 434.30 kph, but the Hennessey Venom GT’s newly set record of 435.31 kph might well be a short-lived glory. 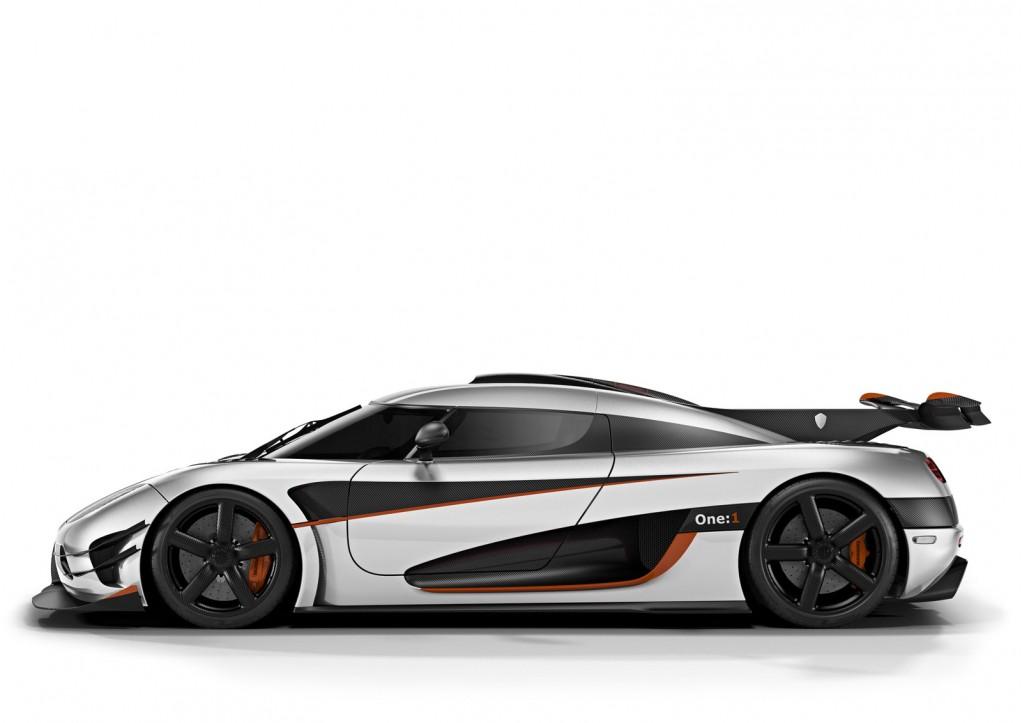 Only six units of the Koenigsegg One:1 would be built, and as has been the case with ultra-exotic hypercars, all of these six units have already been sold (at a rumoured price of US$ 2 million) before the car’s unveiling at the 2014 Geneva Motor Show.