Home Ford Ford Mustang from Need For Speed movie to go under hammer !

American car maker, Ford, has announced the 2014 Mustang, which featured in the Need for Speed movie, will be auctioned at the Barrett-Jackson Palm Beach Auction on April 12th. 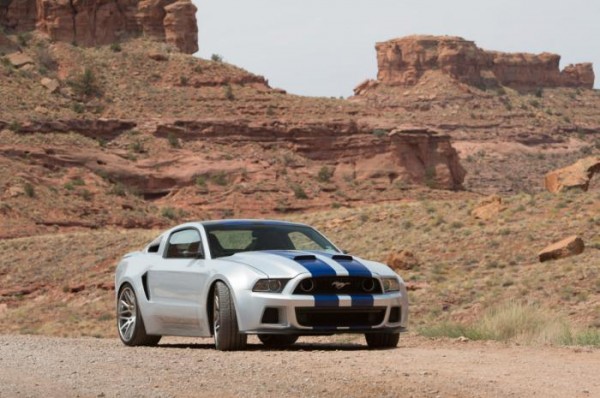 Specifically created for the movie, this 2014 Ford Mustang is equipped with a custom wide body kit that includes a new front bumper and extended side skirts. The car also features a “twin-snorkel” hood, angel-eye fog lights and 22-inch Forgiato alloy wheels.

Here are the details of the auction : 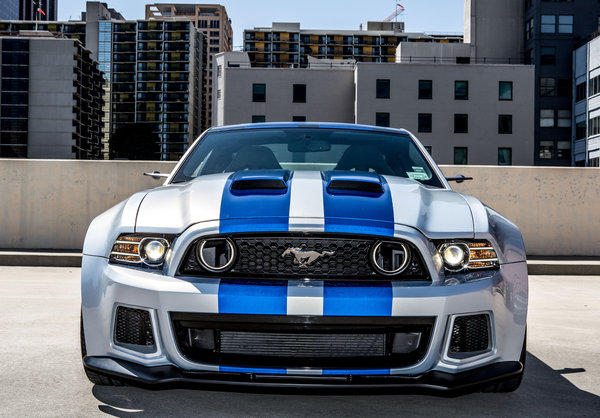 According to Ford North America car marketing manager Steve Ling, “Director Scott Waugh challenged our team to give this central character enough personality and American masculinity to take on some of the world’s most exotic cars, just like in the popular Electronic Arts video game that inspired the movie.” He further says, “The new owner of this particular Mustang will take home a rare vehicle and their bid will increase access to critical health care services.”

The proceedings from the auction will go to the Henry Ford Health System, which is a nonprofit group that aims to improve the health and well-being of the diverse community.