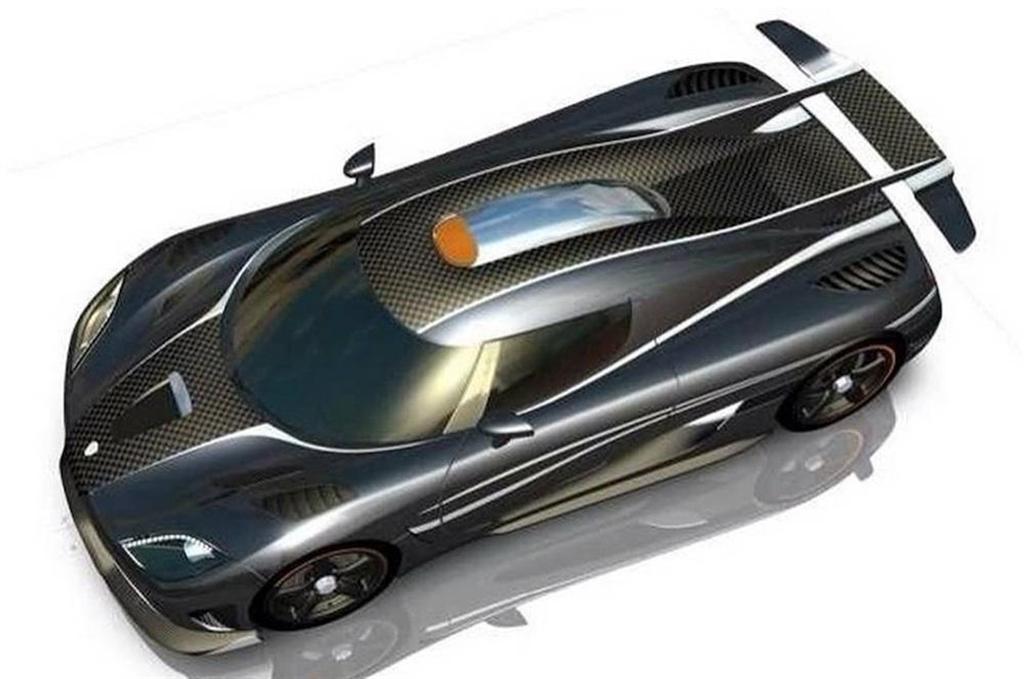 “No one needs a car like this. They just need to want one.” says a smiling Von Koenigsegg- founder of the Swedish high-performance automobile manufacturer Koenigsegg Automotive AB.

In a fast paced world where every car manufacture is pushing limits of automobile engineering to gain those extra clicks on the dash and cutting down on a few seconds or even fractions to establish supremacy over the other- but only to be beaten by a new variant, we have an addition to the list. 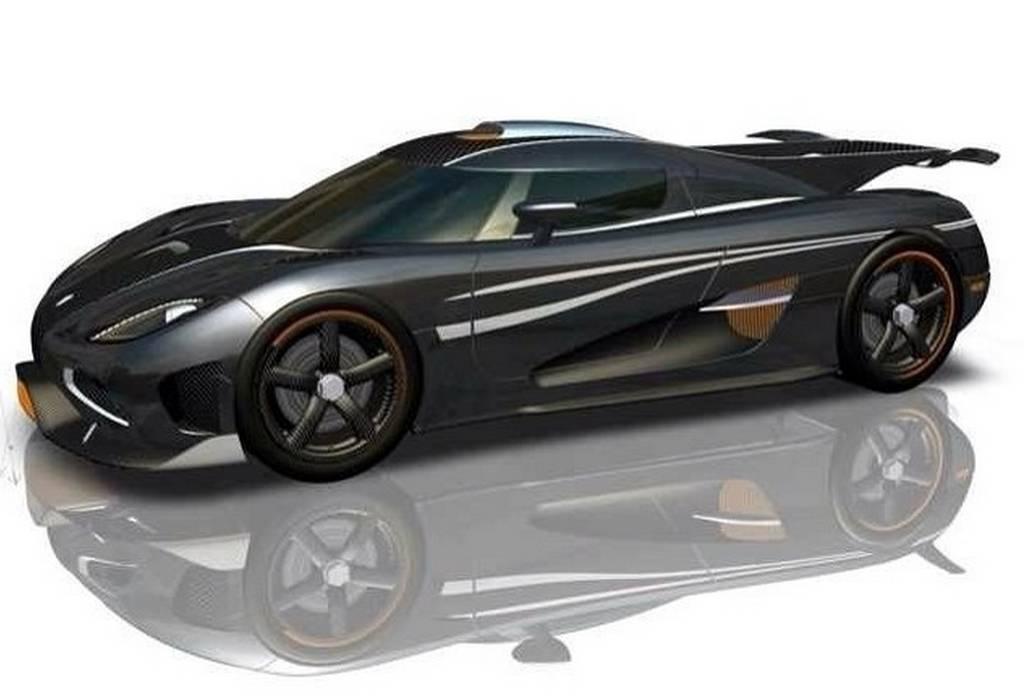 The Car Von Koenigsegg is talking about is still on the drawing boards but with a target already set- to outpace the Bugatti Veyron in all departments. Named the Koenigsegg One:1, computer simulations reveal that the new car would be the fastest Koenigsegg ever hitting top speeds of 450 kph and above. Von says “Other cars have achieved this but by measuring dry weight — no oil, no water, no fuel.” Hence he is looking at a car which includes a drive-ready weight including that of the driver to arrive at numbers on which his engineers are working on.

Going by the complex computation of data, it is assumed that the Koenigsegg One:1 would be the fastest production car in the world to hit 200 kph from standstill, from zero to 300 kph and even hitting the 400 kph mark quicker than any production car has done. The engineers at Koenigsegg Automotive are expecting the 0-400 kph timings to be in the region of 20 seconds. The Bugatti Veyron takes more than twice the time at 45 seconds to hit that magical mark. 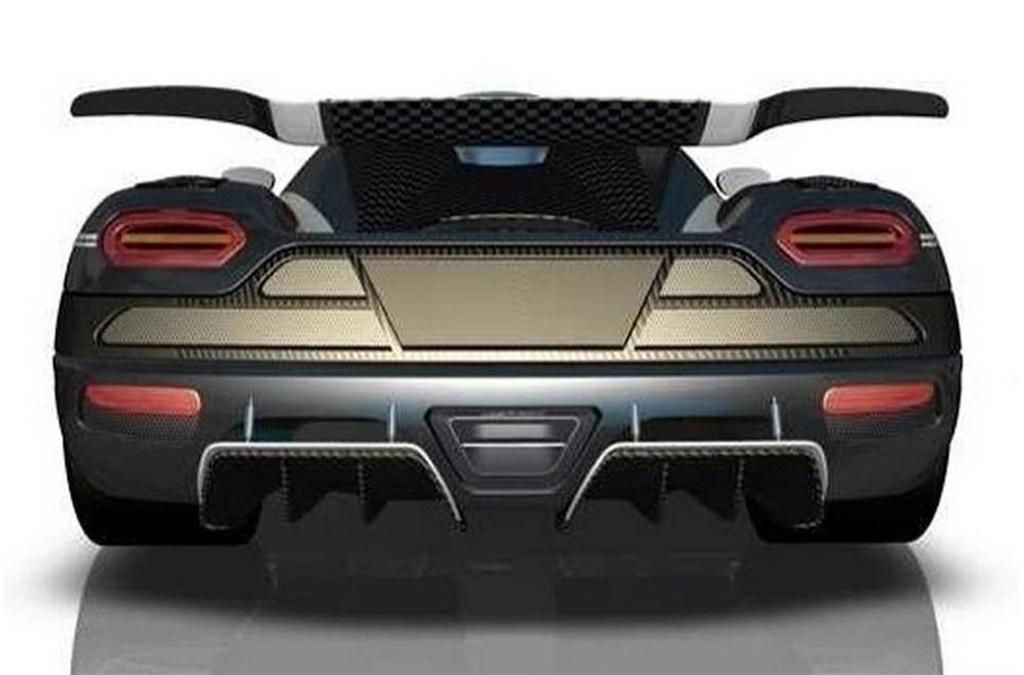 All this might get Koenigsegg fans excited, but the car is still very much on paper, though Von is expecting a prototype to be ready by the end of 2013. Just three months for a performance car of this magnitude seems too short on the time frame and if we have to make a speculation, we believe the development is already underway.

The surprising part is that the car slated for a limited production of 6 units has already been presold. That too when the prices haven’t been announced with Von stating the prices to be substantially higher than that of the Agera S. Also though he agrees that the company would most certainly incur losses on the new project- he isn’t really bothered. He aims at building a hypercar that would set new acceleration and land speed records to augment Koenigsegg’s technical prowess as a manufacturer with all future cars from the Swedish manufacturer boasting of underpinnings from the Koenigsegg One:1.

How good does the new prospective Bugatti-beater turns out to be-we’re as eager as everyone.