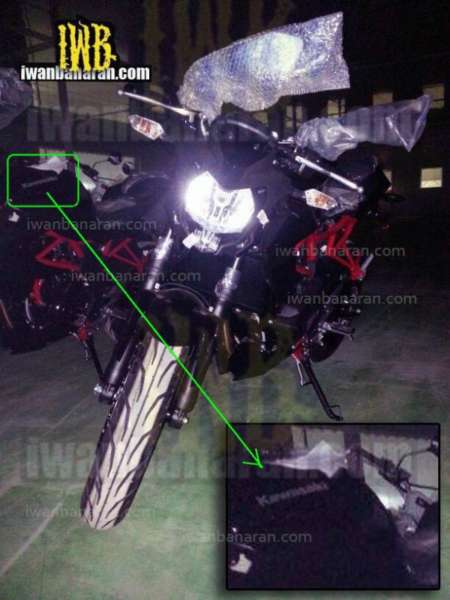 It seems like Japanese bike maker Kawasaki is ready to become really serious about low-capacity segments of developing bike markets! Seen here are pics of an upcoming Kwacker that could be powered by a single cylinder engine displacing 150cc and this means, the upcoming bike is slated to take the fight straight to Yamaha R15, Honda CBR150R and the likes. Read more about the Kawasaki Low-Capacity Motorcycle which is in the pipeline?

While we are yet to confirm the exact technical specifications of the upcoming Kawasaki Low-Capacity Motorcycle, it is pretty much for sure that it would come in two body styles- a naked and a fully faired model. And allow me to add, these upcoming motorcycle don’t seem to be based on the Ninja 150 that is on sale in a few countries abroad and rather, seem to share little with any other low capacity model in Kawasaki’s line up. 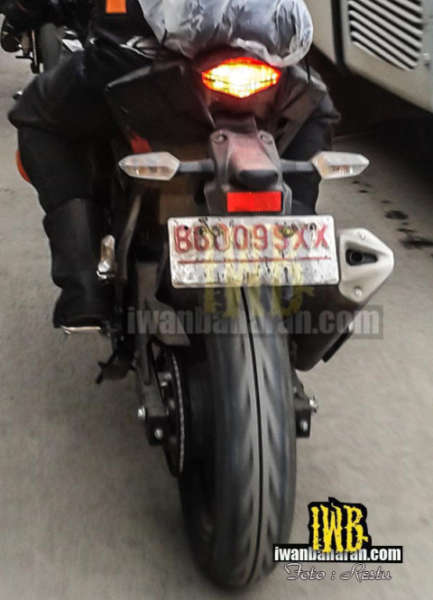 The bikes that have been spotted seem to be similar in dimensions to the Honda CBR150R and would come with disc brakes at both end, a fully digital instrument speedo console and an end can whose styling befits a bike with sporty aspirations. While it is too early to comment, we believe that the upcoming low capacity Kwackers would boast of segment leading power figures, track manners and technology.

Quite obviously, these bikes will make it to our country and could make life a lot tougher for Yamaha R15 V2.0, which is arguably the most successful fully faired low-capacity motorcycle to have ever been sold in India. It may be noted that Kawasaki India, which recently parted ways with retailer Bajaj Auto Ltd, has suddenly become all the more serious for the fast emerging bike market of our country. Only recently, it launched the Z1000 and the Ninja 1000 here and now, has planned to come up with the Z800, the ER-6n and the Versys 1000 for the bike aficionados of our nation. 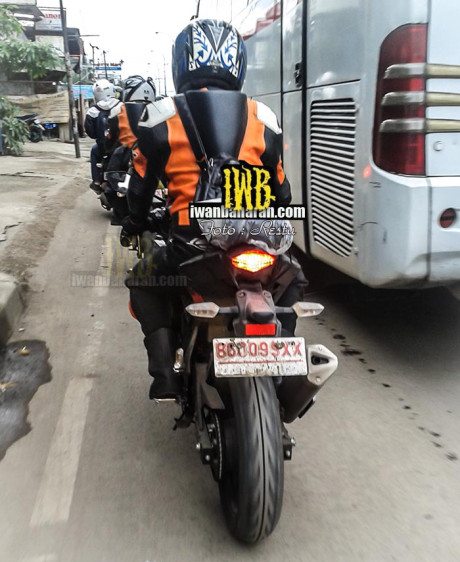 Hence, it is only safe to predict that the upcoming Kawasaki Low-Capacity Motorcycle would come to us soon after its public debut.

Stay tuned to Motoroids for more dope on the soon to be unveiled motorcycles.