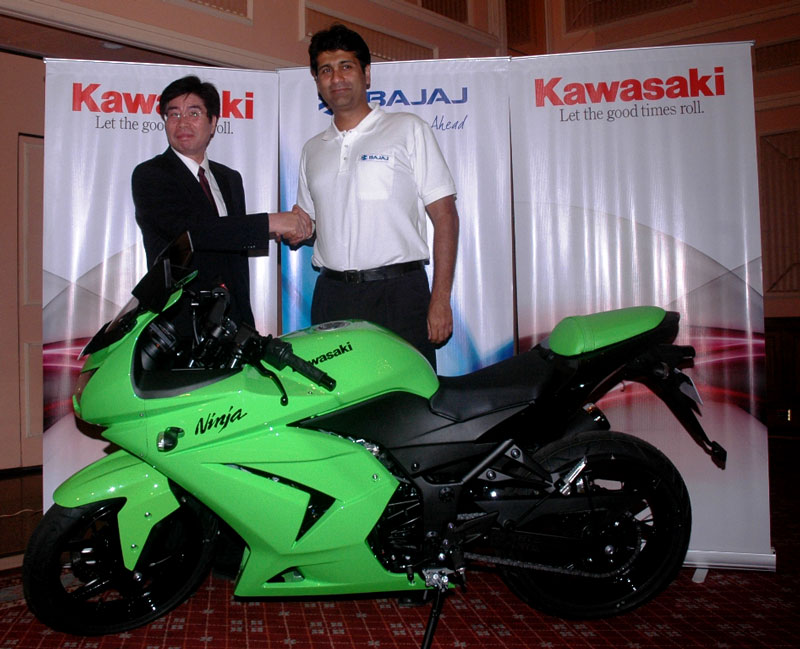 Kawasaki and Bajaj Auto have quite a long history of working together. The two auto firms joined hands long back in the year 1984 when Kawasaki agreed to provide technical assistance to Bajaj then known as Kawasaki Bajaj. Gradually, as time went by, the Kawasaki tag started withering away from the Bajaj brand and soon Bajaj became independent with its own technology in its vehicles. The two brands didn’t have any formal association in India for quite some time until recently when Bajaj remembered its old partner Kawasaki and after a long wait, launched the Kawasaki Ninja 250R in India which is available through Bajaj’s Probiking Showroom chain. We also recently revealed that there will be more Kawasaki bikes burning rubber on the Indian tarmac through Bajaj.

In the most recent development to the tail, the Japanese manufacturer, who till now was working only as an ally of Bajaj in India has decided to establish itself as a full fedged company dealing in import and sales of motorcycles. Kawasaki Heavy Industries Limited has launched its own subsidiary in India christened India Kawasaki Motors (IKM) Pvt. Ltd. This subsidiary will look after all of the sales, and imports of the Kawasaki bikes in India. After the launch, the firm is now intending to launch various supersport, sport and cruiser models starting from the 250cc segment. The newly launched subsidiary will import the bikes as CKD and will locally assemble them at Bajaj’s Chakan plant. Similar to the Quarter Liter Kwacker, the new bikes will also be available at the Bajaj Probiking Showrooms (which will be its primary outlet). Kawasaki expects to manage a sales figure of about 1000 units in the year 2010 for its premium bikes. Mr Yoshihiro Tanigawa will represent IKM in India. The subsidiary will be based out of Pune and will bear a capital of about Rs 5 crore.

The company plans to bring its premium offerings in India through the CKD route which will bring down their costs as compared to the competition substantially. Expect the big Kwackers to sell in India at a substantial discount to the currently available big bikes. That should come as music to the ears of many bikers who have been waiting for some reasonably priced big bikes to quench their biking fantasies. 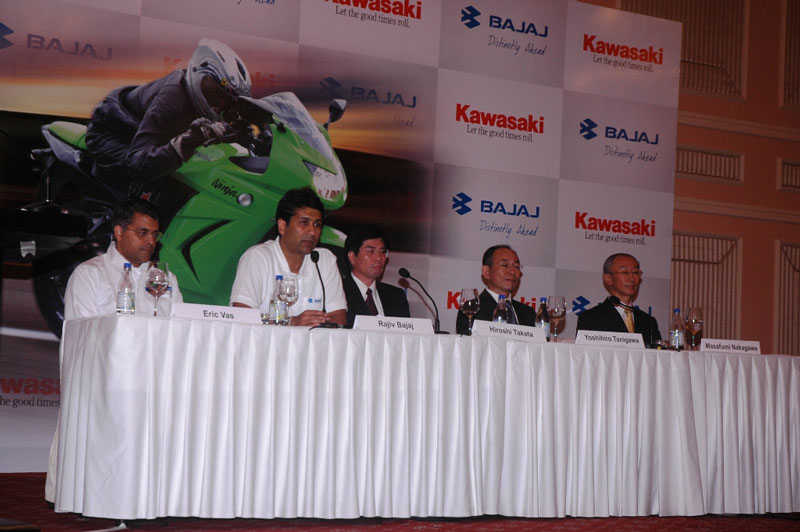 With other international biggies like Yamaha, Suzuki, Honda, Ducati and now Harley Davidson flourishing well in India, the absence of the fourth player of the ‘Big Four’ was sorely missed. The quartet will be complete now with all manufacturers having officially set shop in India. We are expecting some very sensible moves of introducing their fleet of ‘fat tyres and big engines’ from Kawasaki so as to come at par with these international manufacturers.

Stay tuned on Motoroids for more!