We brought to you the world exclusive scoop of the Polo Sedan a few weeks back. Now Autocar India have done some dissection on their part and revealed an artist’s impression for the car. They have also revealed some important details about the car including the name and some other technical stuff. Here’s all the dope.

There have been speculations though that the Polo sedan will be given a different name in India. In India, the Polo sedan will be sold as Volkswagen Vento. In Italian and German, Vento means wind, and Volkswagen has a long history of naming its cars after the word ‘wind’. The car is expected to hit the streets by the month of July. Volkswagen expects to achieve a sales figure of about 25,000 units a year once the production takes place in full capacity. The Vento is codenamed as code: VW251 for now by the company. 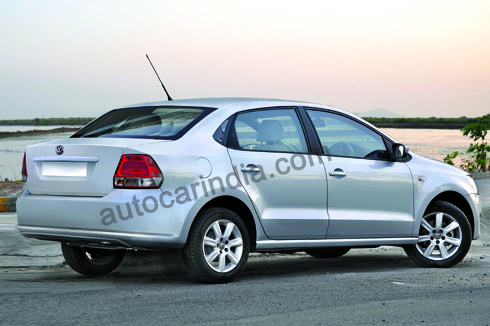 The Polo hatchback and sedan are similar up to the B-pillar. However, the head lamps and the grille on the sedan aren’t an exact match to the hatchback. The car wouldn’t have looked proportionate without the correct engineering that has been assigned by VW to design the Sedan. The rear section has been re-engineered to fit the boot well. VW have also increased the wheelbase by about 50mm – this should mean added legroom for the back benchers. The Vento will have better head room too as the roofline of the Vento too will be slightly different to the Polo.  The car will feature a laudable boot space of about 500 litres. The Vento may also borrow some of its features from the VW Jetta.

Discuss about this car on the Motoroids Forums!

Page 1 of 2
The Vento will be available in petrol and diesel variants both of which will be powered by a 1.6-liter engine. Both engines will churn out a maximum of 105 bhp. However, the torque figures would be different with a massive 25.5kgm offered by the diesel engine as compared to the 15.8kgm of the petrol version. The petrol engine will technologically be similar to that of the Jetta. However, the Jetta sports a two valve single overhead camshaft engine which will not be same in the Vento. The Vento will sport a 4 valve double over head camshaft (DOHC) engine. According to our sources close to Volkswagen, the new 4 valve engine will make its way to the VW Polo hatchback too. 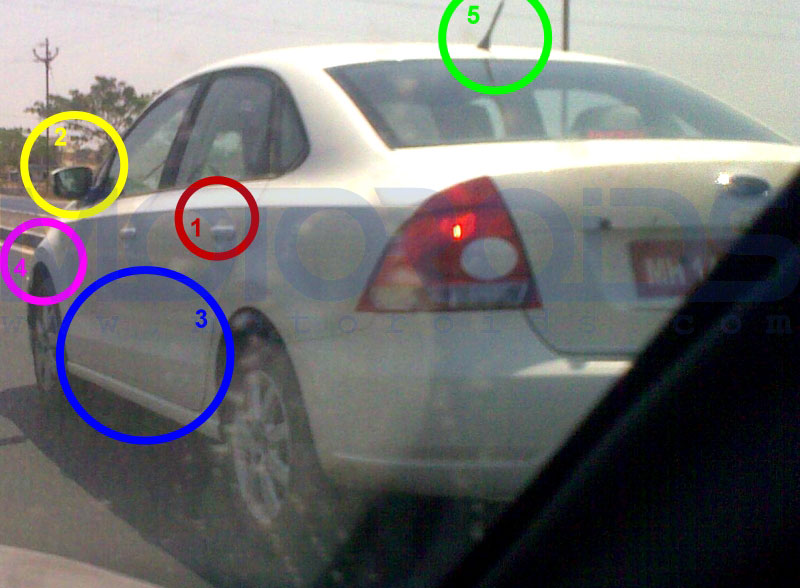 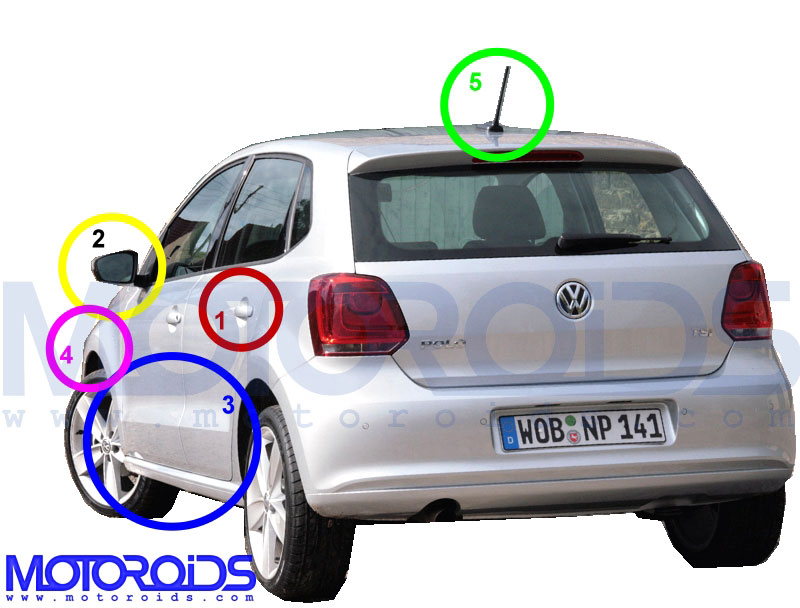 The Motoroids research on the Polo Sedan..Missed it? Click here to read more!

On the other hand, the 1.6 liter diesel engine bears technology similar to the 1.2-liter turbo diesel engine that powers the VW Polo and the 2.0-liter which runs the Jetta. Both the Vento engines have been designed for efficiency and an enjoyable driving experience. The car will have an extra 100 kg over the Polo hatchback. The TSI technology will not make its way into the heart of the Vento as the tech will make the car too costly.

Both engines will be mated to a 5-speed manual transmission system. A DSG ’box could very well make its way into the high end diesel variant of the Vento, a while later though. The Vento will come with a price tag of about Rs 7-9 lakh as per the variant. We are waiting with our hands ready grab the steering wheel of this car to evaluate its performance and offerings against the others of its segment. Stay tuned on Motoroids for more…